Selena Gomez has been hospitalized for an undisclosed medical condition. The singer is said to be suffering from a mental breakdown and currently seeking medical help at an East Coast facility. 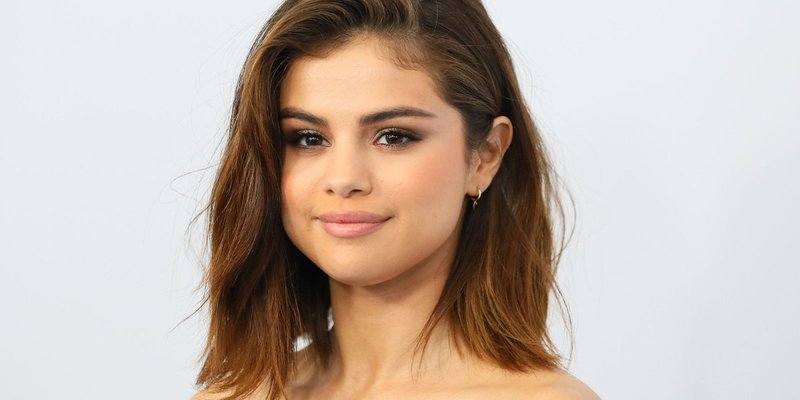 “Selena is receiving treatment and has the full support of her friends and family. She was recently hospitalized after complications from her kidney transplant, and she’s committed to focusing on her health”, said a source sho is close to the star.

Last month, Selena, who has the most number of Instagram followers, had announced she would be taking a break from social media. A month later, news of her mental breakdown has reached the fans. It seems the star has been fighting depression since quite some time now.

Selena’s deteriorated health condition shook her ex-boyfriend Justin Bieber. Selena and Justin were in an on and off relationship since 2010. The duo gave their romance a second chance last year but confirmed their breakup by 2018 March. Justin Bieber is now engaged to top-model Hailey Baldwin and was spotted in a car alongside her wiping his tears.

Justin Bieber has been 'upset' and trying to decompress following news of Selena Gomez's hospitalization: https://t.co/UHEb7KLsjq

As per sources, Justin was in a church after he heard the news which shook him and spent the majority of the day alone. It shows that, no matter what, there is still a special place for Selena Gomez in Justin’s life.

Meanwhile, Selena, who has been open about her health issues always, is recovering in a hospital. We wish Selena a speedy recovery.