The Internet’s Best Memes and Reactions To The Zuckerberg Hearing

As Mark Zuckerberg testified before Congress on Tuesday, those watching the proceedings took to the internet in droves to post jokes and memes about the Facebook CEO. We already covered the major takeaways from the hearing. Now here’s a look at the near endless supply of reactions and jokes the hearing provided by the denizens of the internet.

The irony that the people asking the questions about Facebook’s collection and application of user’s data didn’t understand how Facebook worked was not lost on anyone.

84-YEAR-OLD SENATOR: excellent. mr zuckerberg my farmville farm needs more pigs but i cannot figure out where to purchase them 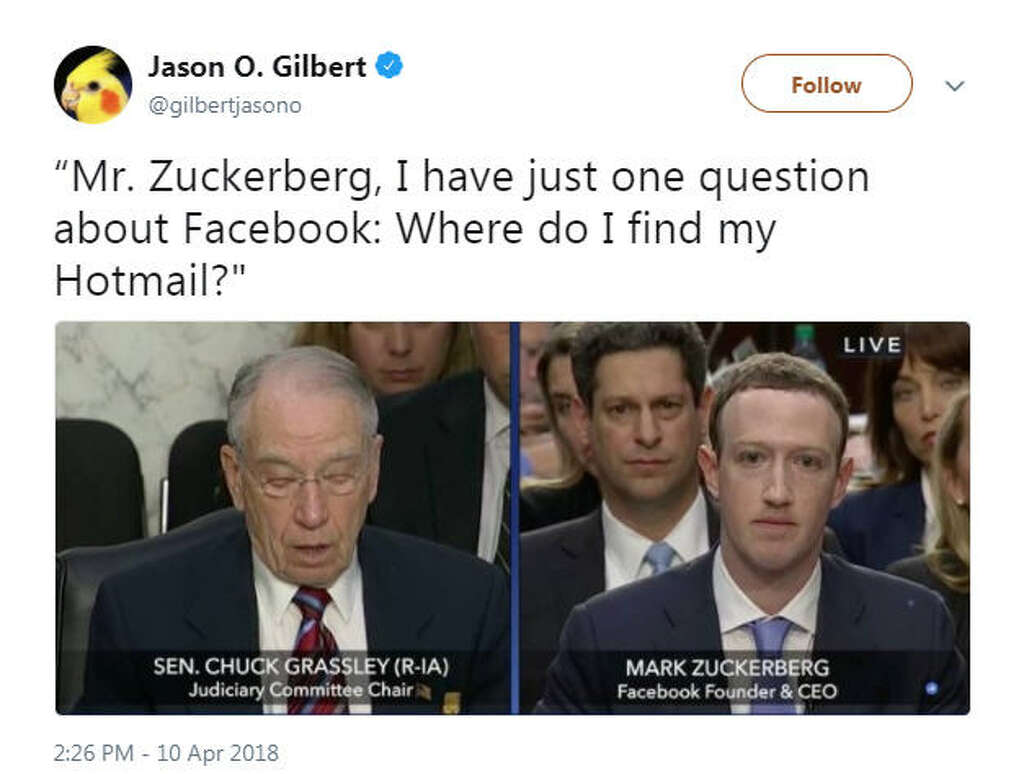 “Mr. Zuckerberg, I’m hoping you can answer this question for me: How do I do a Facebook?” pic.twitter.com/5rj7jiEXPb

WHY WON'T MY GRANDSON ACCEPT MY FRIEND REQUEST? pic.twitter.com/WEXonYDzKS 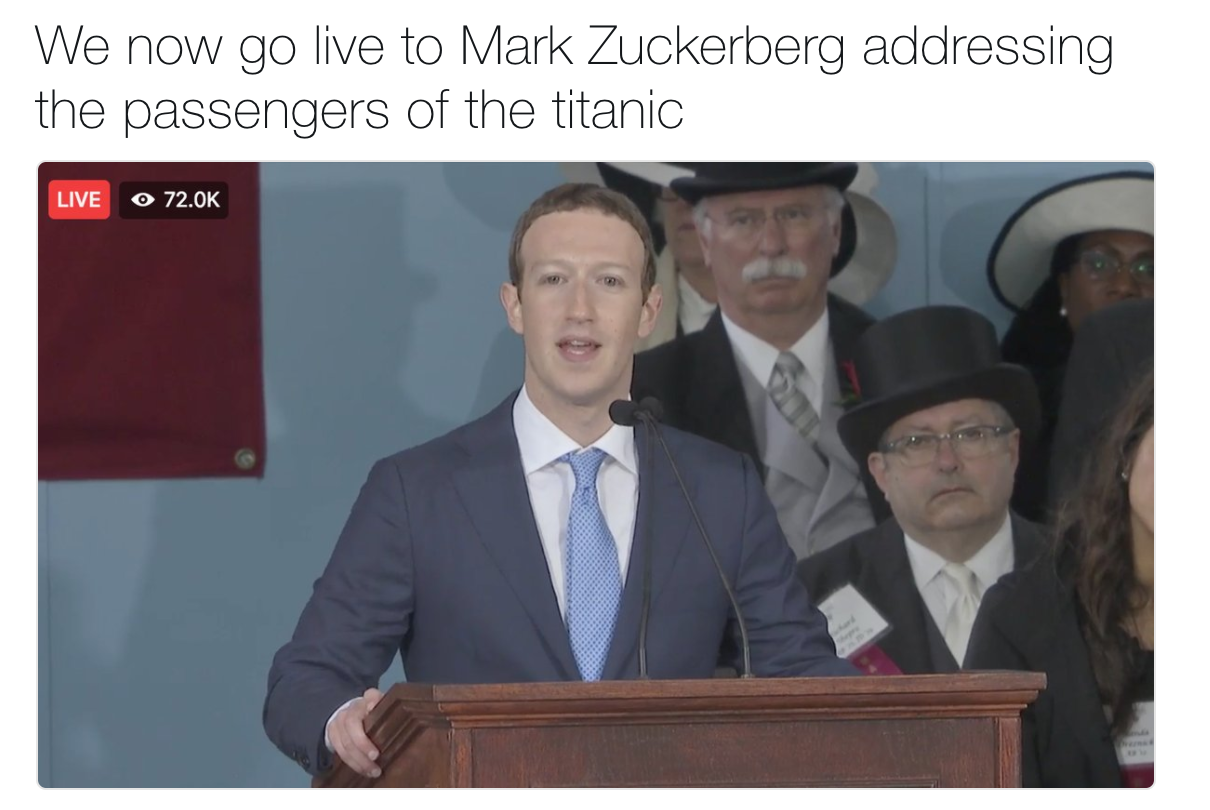 Zuckerberg explaining things to these senators is all of us trying to explain the internet to our parents.

Much of the humour came from Zuckerberg’s nervous demeanour. 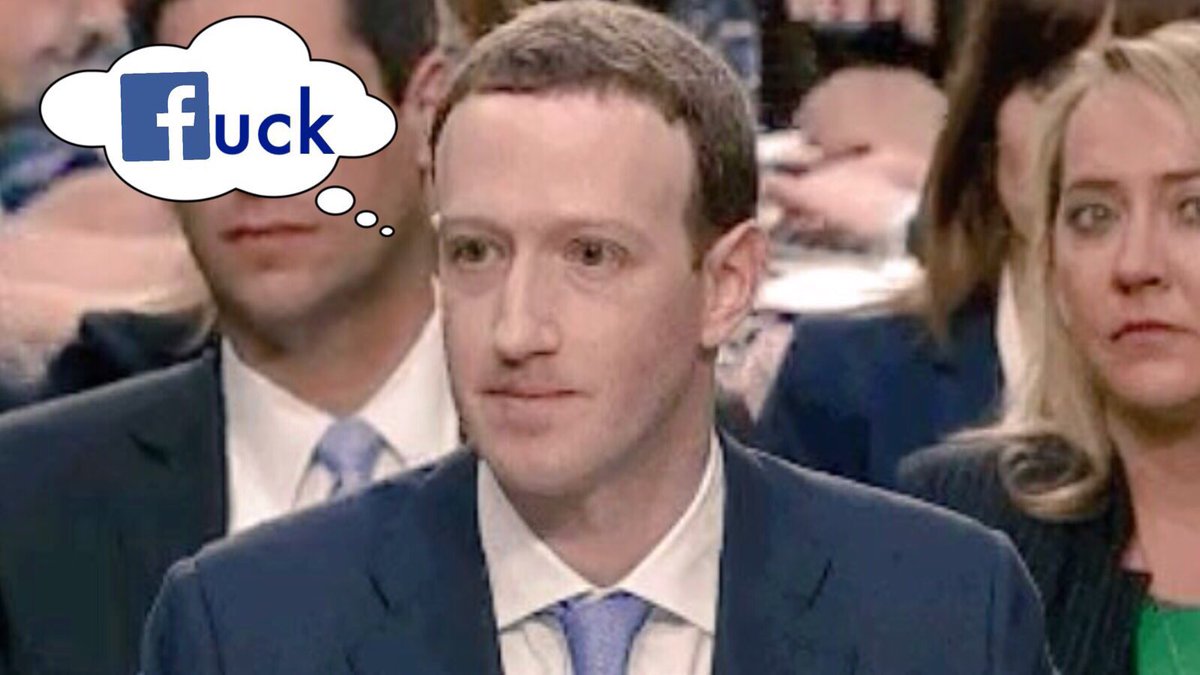 me when I realize my actions have a consequence pic.twitter.com/kNx4rL2uGl

Mark Zuckerberg using a booster seat to testify before Congress is the only meme you need today. pic.twitter.com/FZl93tFWOL

But other than Zuckerberg being painfully awkward, some people found his expressions inhuman. The internet seemed unable to decide if he was a lizard man or a robot. 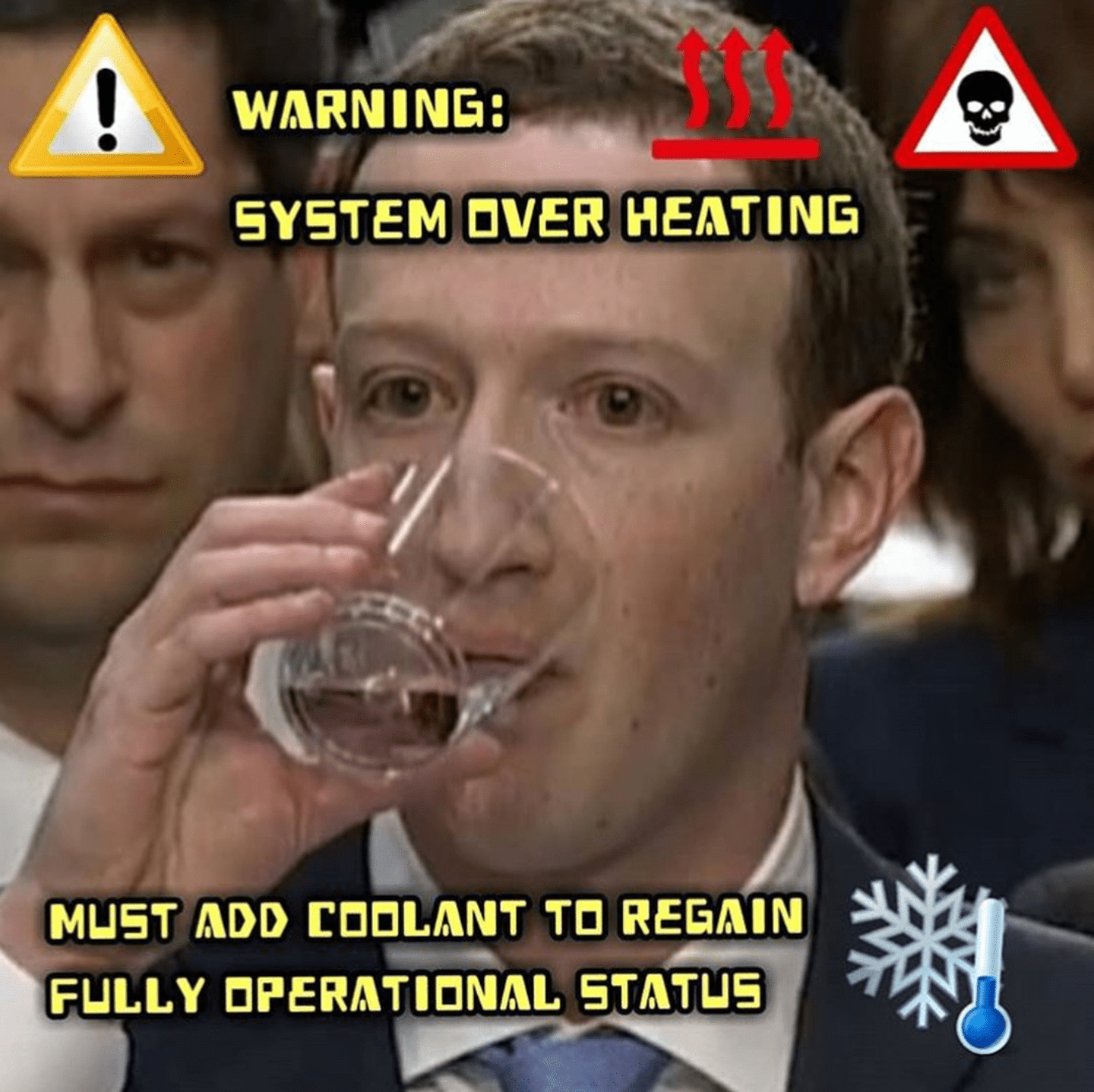 Mark Zuckerberg’s manner has always reminded me of someone, but I could never quite grasp hold of it.

Just now it hit me, watching him testify about data. pic.twitter.com/4Zs2eGlsHD 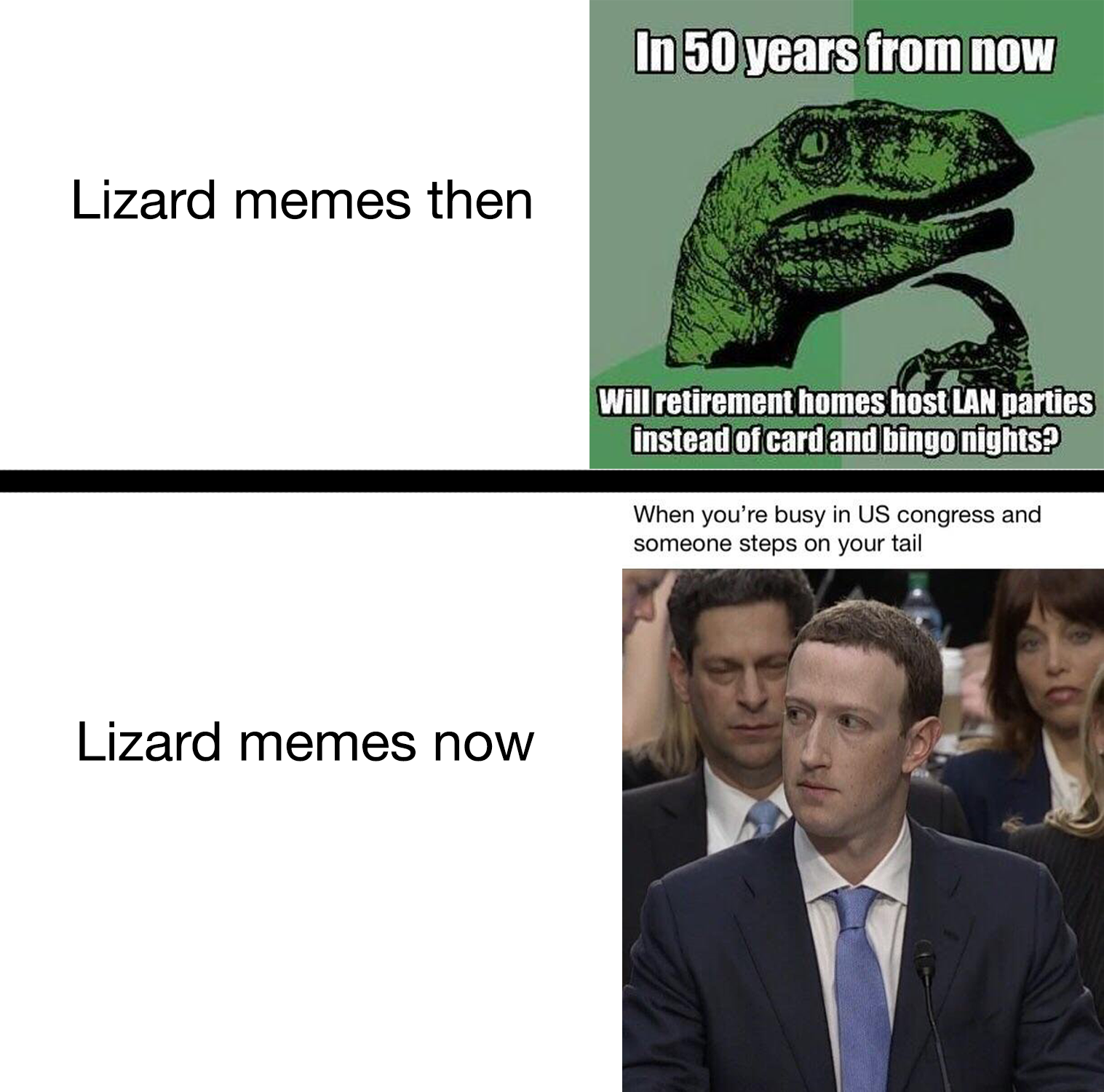 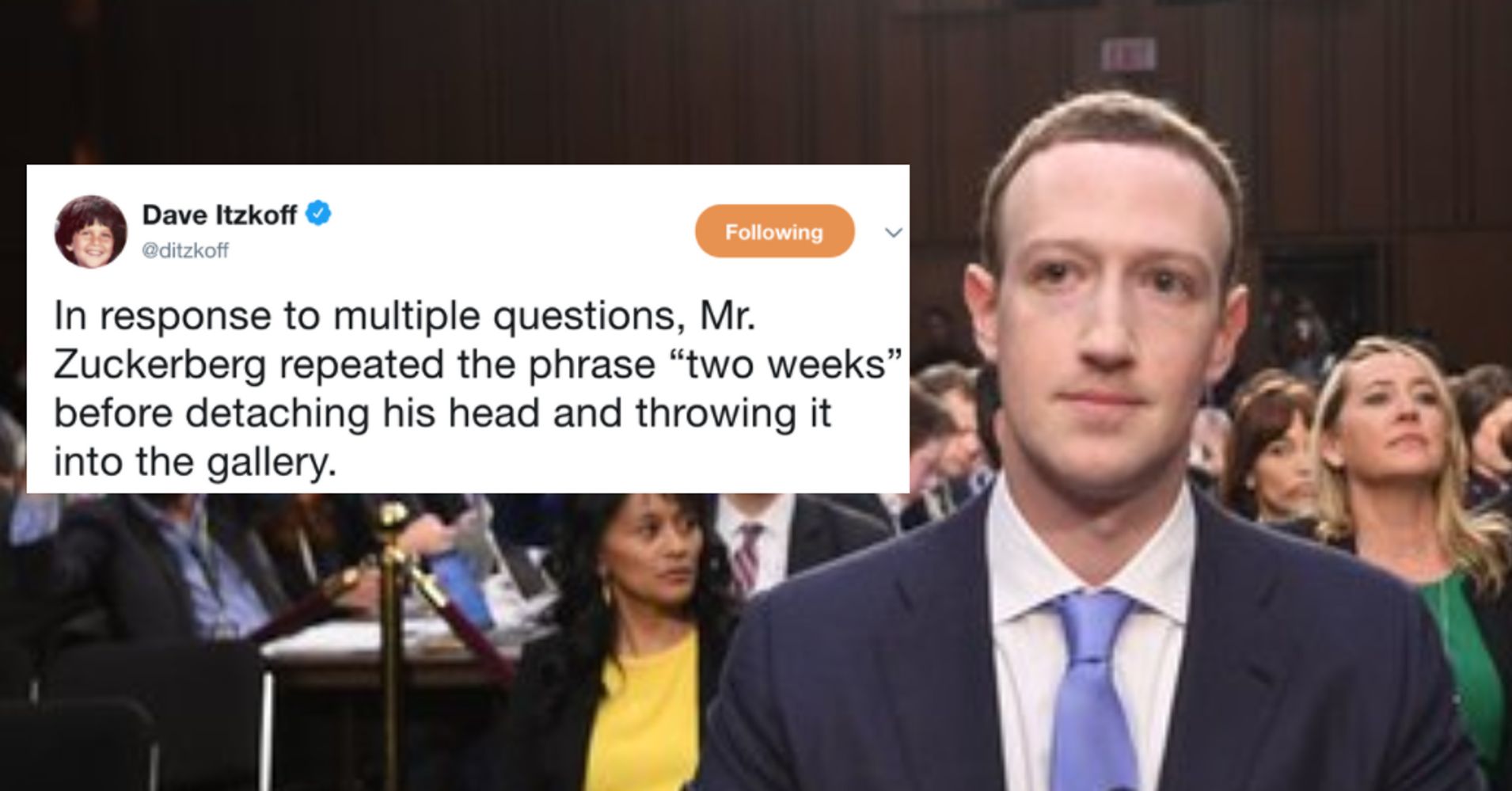 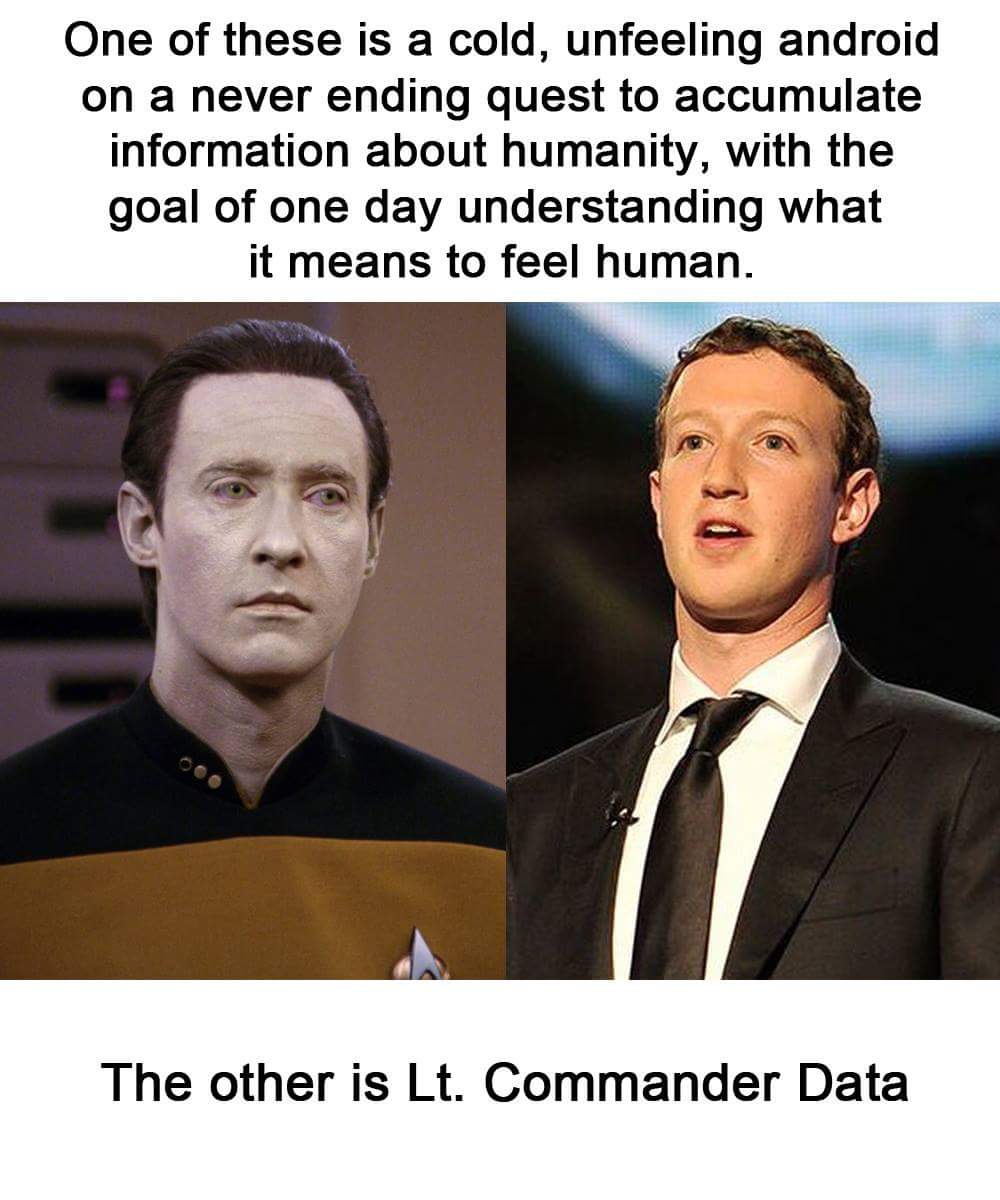 Not even the man’s haircut was safe from ridicule. 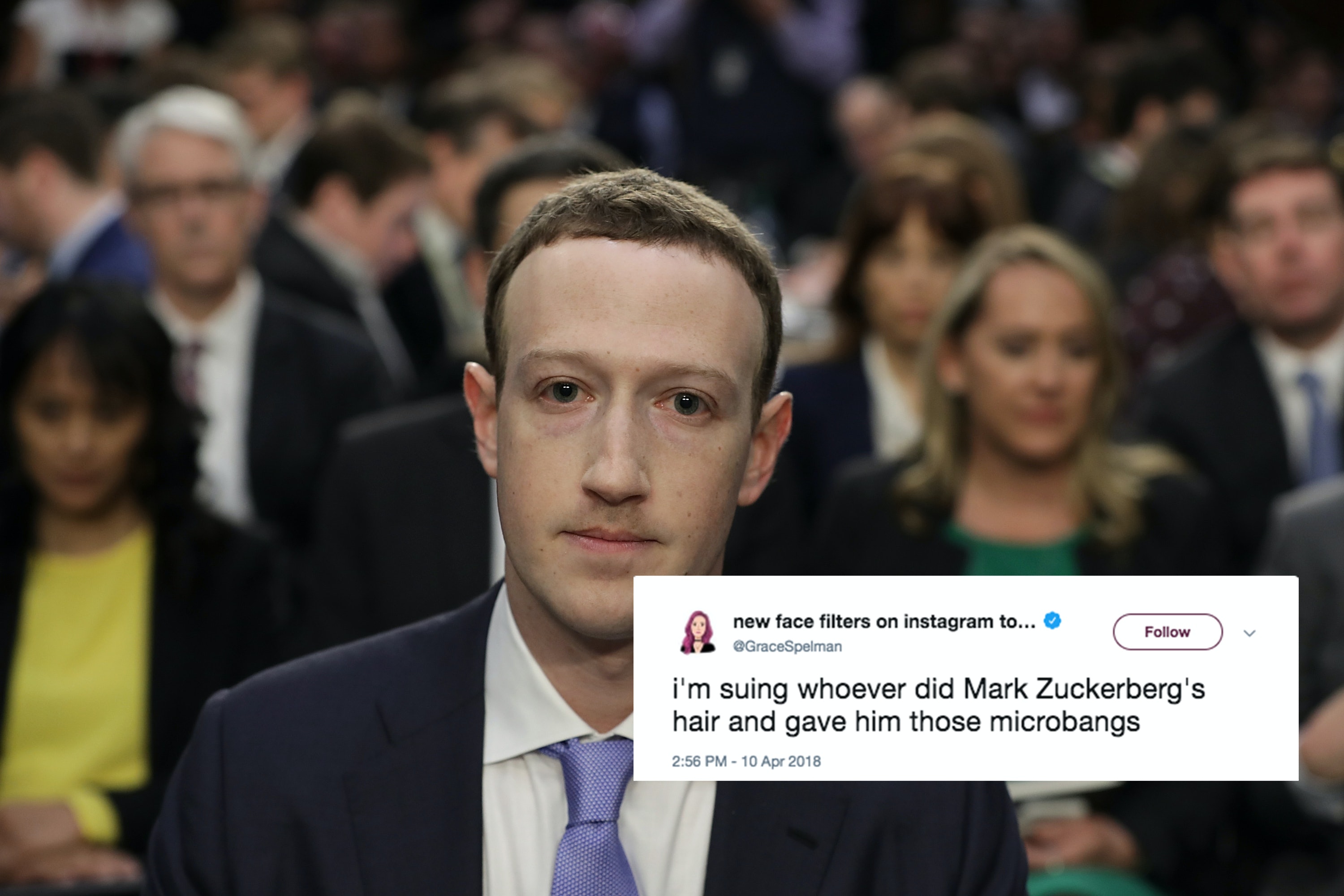 I can’t decide whether I hugely admire or am intensely irritated by the fact that Mark #Zuckerberg is a multi-billionaire yet appears to cut his own hair and doesn’t own even one half decent suit, shirt or tie. pic.twitter.com/hdV6fDAliO