A growing number of Indians are hiring private detectives to check up on a prospective bride or groom’s character, sexual history and finances before marriage. Agencies say they’ve seen a huge rise in pre-matrimonial investigations to check a suitor’s background, because more people are meeting online and families are less involved.

“It’s not spying, we just wanted to know about my sister’s boyfriend before she married him,” says one of the clients. She hired a private investigator to verify her now brother-in-law’s background. Her sister met and fell in love with him at work, but she and her parents wanted to make sure that his family’s status and finances before they went ahead with the wedding.

Anita turned to the services of Veteran Investigations, a Mumbai-based agency which has been carrying out “pre-matrimonial” checks for more than 40 years.

The vast majority of inquiries come from parents who want to assess the “character” of their future son-in-law, says Rahul Rai, who runs one such agency.

“When we talk about character it could be some personal habits  they have, it could be their lifestyle – maybe he’s involved with someone, maybe he’s into prostitution, maybe he’s a drug addict. “Some have very specific requests like checking the sexual preference of someone, if they have doubts.

Imagine you encounter a young, well-educated, well-settled man who seems to be the right one. You don’t want to let go of the rishta because everything sounds perfect about this guy, yet at the same time, want a thorough background check, more than your padosi aunties and uncles do. 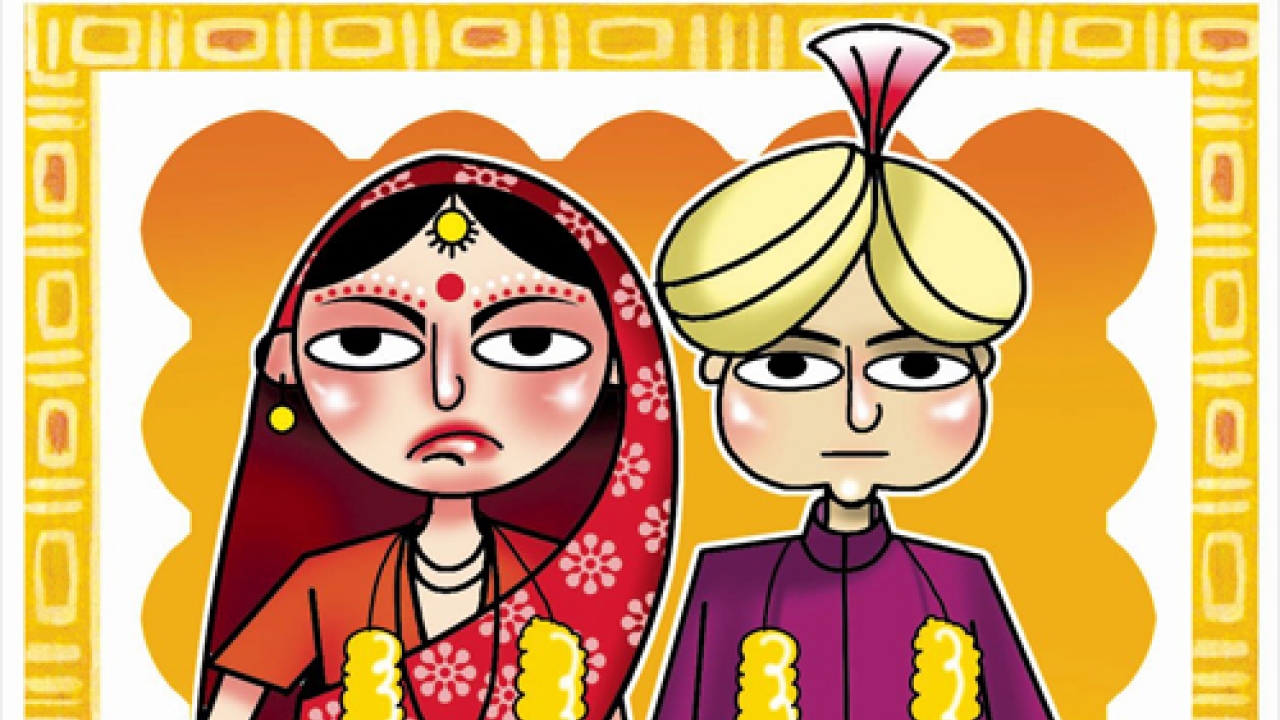 Thankfully, there are professionals that can handle this for you!

They use gadgets like hidden cameras and voice recorders to find details about the bride or groom to be. They also keep a close eye on their social media to understand their nature. They even go as far as posing as pimps, or flirting to see how they respond and even pretend to be house help and beggars to interact with them more closely.

So if you’re about to get married, don’t trust anyone!