GSLV-F11 successfully injected the 2,250-kg GSAT-7A into a Geosynchronous Transfer Orbit (GTO), just over 19 minutes after the lift-off. The satellite will be placed in its final Geostationary Orbit (GEO) using the onboard propulsion system. It will take a few days after separation from the launcher to reach its orbital slot. 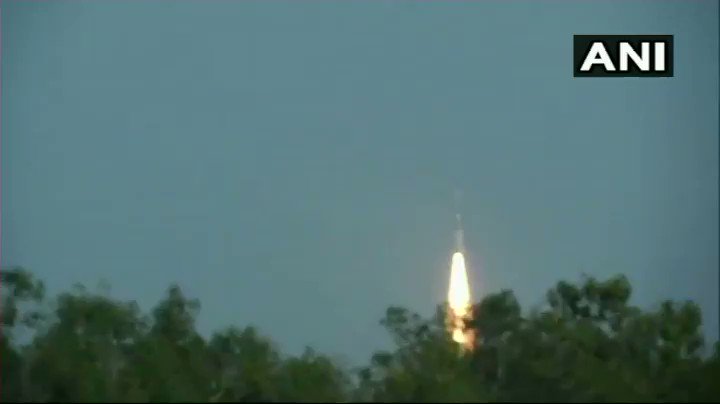 GSLV–F11 is ISRO’s fourth generation launch vehicle with three stages. The four liquid strap-ons and a solid rocket motor at the core form the first stage. The second stage is equipped with a high thrust engine using liquid fuel. The Cryogenic Upper Stage forms the third and final stage of the vehicle.

Last month, ISRO launched the Indian rocket Polar Satellite Launch Vehicle (PSLV) with the country’s Hyper Spectral Imaging Satellite (HysIS) – an earth observation satellite – and 30 other foreign satellites. The primary goal of HysIS is to study the earth’s surface in visible, near infrared and shortwave infrared regions of the electromagnetic spectrum. It will also be used for strategic purposes.

On November 14, ISRO launched India’s heaviest rocket – Geosynchronous Satellite Launch Vehicle-Mark III (GSLV-Mk III) – carrying the 3,423 kg communication satellite GSAT-29 from the Sriharikota spaceport. According to ISRO, GSAT-29 with a lifespan of 10 years is a multi-beam satellite that carries Ka/Ku-band high throughput communication transponders intended to meet the communication requirements of users including those in remote areas.