Since 8th November 2016, we Indians saw ban and change in the currencies quite often. 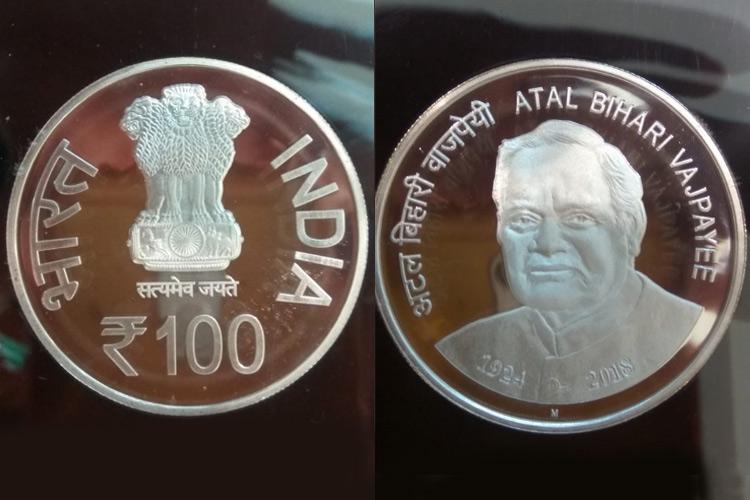 “Atal Ji wanted democracy to be supreme. He built the Jana Sangh. But, when the time came to rescue our democracy he and others went to Janata Party. Likewise, when the choice was between remaining in power or comprising on ideology, he left Janata Party and formed the BJP,” the prime minister said while addressing the media during the event. Features of the Coin:

This coin will be the highest denomination in the form of a coin.