A lot of stir had caused following Indian football team not being sent to Jakarta for the 2018 Asian Games. Now that the hype has settled, the Indians are proudly looking up to their medal winners so far. Today is the 4th day of the competition and India has grabbed 3 gold, 2 silver and 3 bronze medals. With 12 more days to go for the competition to end, let us take a look at India’s position so far in the Asian Games 2018.

As expected, China leads the medal tally, followed by Japan and Korea who occupy the 2nd and 3rd places respectively. Meanwhile, India sits at the 7 place. The Haryana athlete won the gold medal for his nation in the Men’s Freestyle Wrestling 65-kg category. He defeated Japan’s Takatani Daichi. The score was level 6-6 after the first round. Punia eventually won the match 11-8. This is his second gold in a row in major competitions. Prior to the ongoing Asian Games, Bajrang had won the Gold Medal in Commonwealth Games 2018. 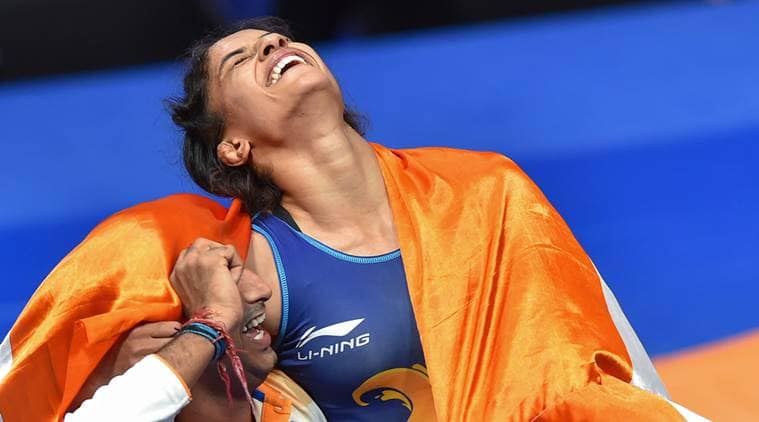 Saurabh Chaudhary, the 16-year-old was a nobody until he grabbed the first place in Men’s 10m air pistol. Kumar grabbed the silver medal in 10-metre air rifle event. He is also a bronze medal winner at the 2018 ISFF World Cup. 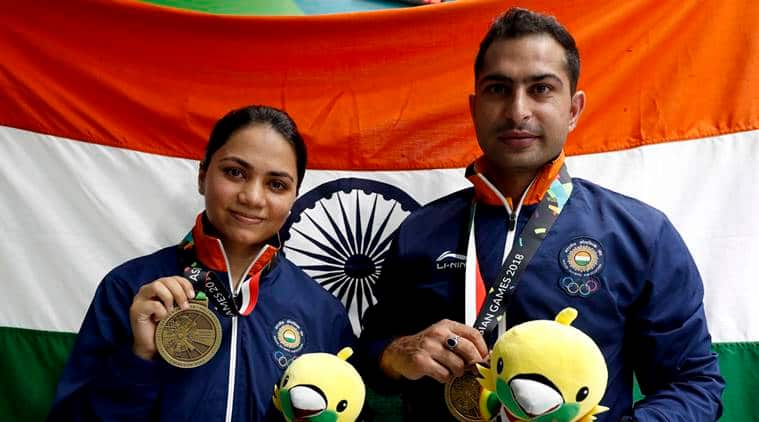 The duo won the gold medal in the mixed 10m air rifle shooting event. Ravi Kumar is an air-force man who has won bronze in the 2018 Common Wealth Games. His teammate Apurvi Chandela also has a bronze to her name in the same event. 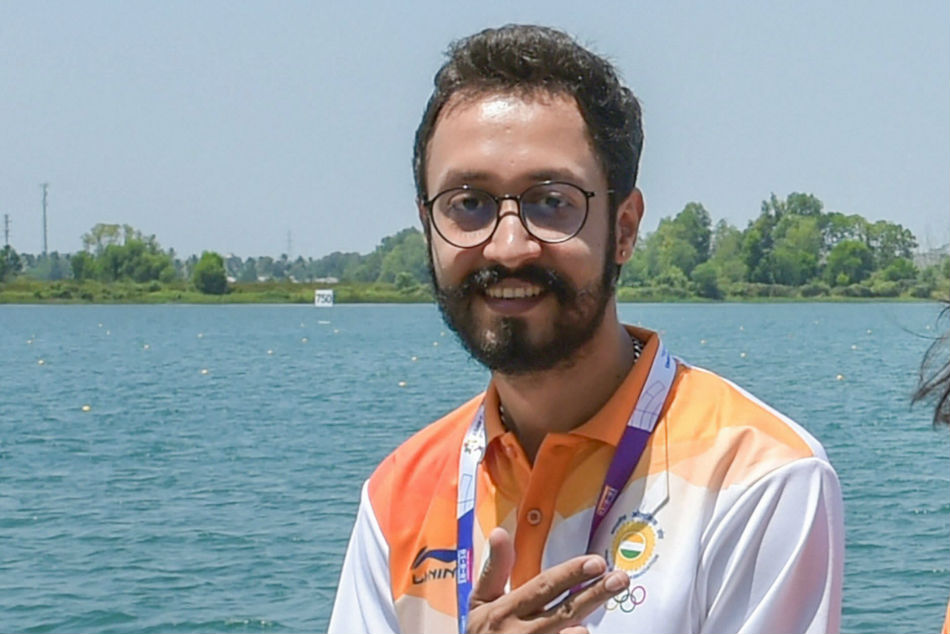 Abhishek Verma is a hobby time shooter turned professional. There was a lot of criticism regarding Verma’s selection as he has no prior experience when it comes to bigger events. However, he has shut them all up by winning the bronze medal for the country.

Way to go athletes! We are proud of you.