How to Plan A Sex Party

The idea of sex parties might be daunting to some but have become all the rage in Europe and parts of the United States. Here are the rules for planning your first sex party!

You’ll want a place that is both big enough for people to socialize in platonically and sexually, you could Google European sex dungeons for some ideas on this, there was also a large basement in an abandoned building on the outskirts of Chicago did this very well.

It’s a good idea to have staff or a co-host to help out in crises and keep an overall eye on how things are going, , helping people feel more social and facilitating connections between people. To find helpers, you have to be slick, though. If you try to make a job posting on Monster or Indeed, it will likely be taken down. And if you make a posting on the internet, you will most likely receive spam until you die.

Since carrier pigeons have gone out of style and hand delivery of invitations might be impractical or awkward, you’ll have to find other ways to advertise. Posters to email list of attendees, as well as posts on internet groups such as MeetUp and FetLife. And don’t forget to spread the news via word of mouth as well, because that works, too.

4. Get the right people to attend.

5. Make the inside nice to hang out in. 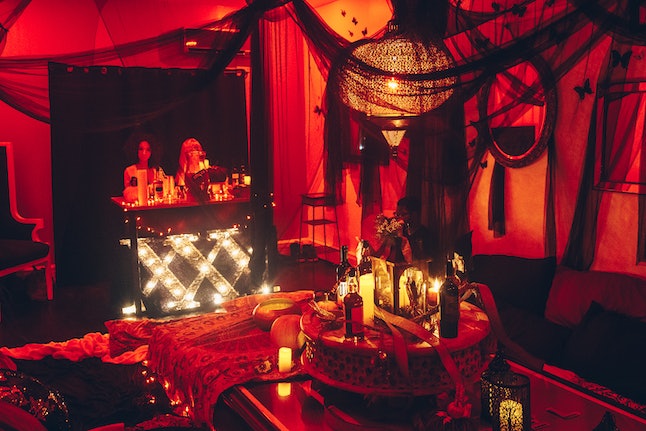 6. Have interesting surfaces for people to do it on.

One example would be the type of examination table you’d find in an OBGYN’s office, and an adult-sized crib. You might have to do some Googling with Safe Search off if you want to buy some contraptions beyond beds and couches.

8. Make rules and enforce them.

Pictured are rules, which put an emphasis on asking for consent before touching or watching. Pictures during the party should also be prohibited because some of these people may have important jobs they could be fired from.

9. Have tools and protection available. 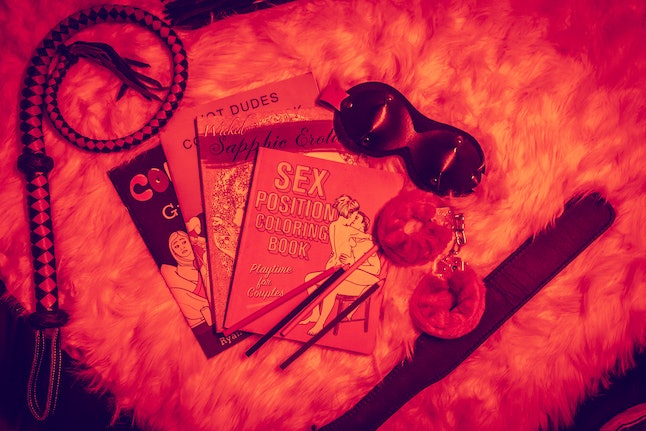 10. Make everyone feel safe and sexy.

Creating a party that is both “safe” and “sexy,” are “two sides of the same coin.” For people to feel free to be their sexy selves, they have to feel safe. This can be achieved by having someone man the door, check IDs and enforce the rules, while another helping people to meet in the social area before moving to the sexy area.