Hip Hop Albums You Must Hear Before You Die

You can forget the ridiculous movies Ice Cube has starred in. In a time before he was driving kids around and shit, he was the most dangerous rapper there was. He was in the volatile rap group NWA, but when he left the group, people started to appreciate how good he was. He managed to keep his gangsta rap cred, but on this album there is a lot more going on than bitches, blunts and money. Ice Cube talks about the many socio political injustices going on America at the time. His honesty and boldness is truly compelling. 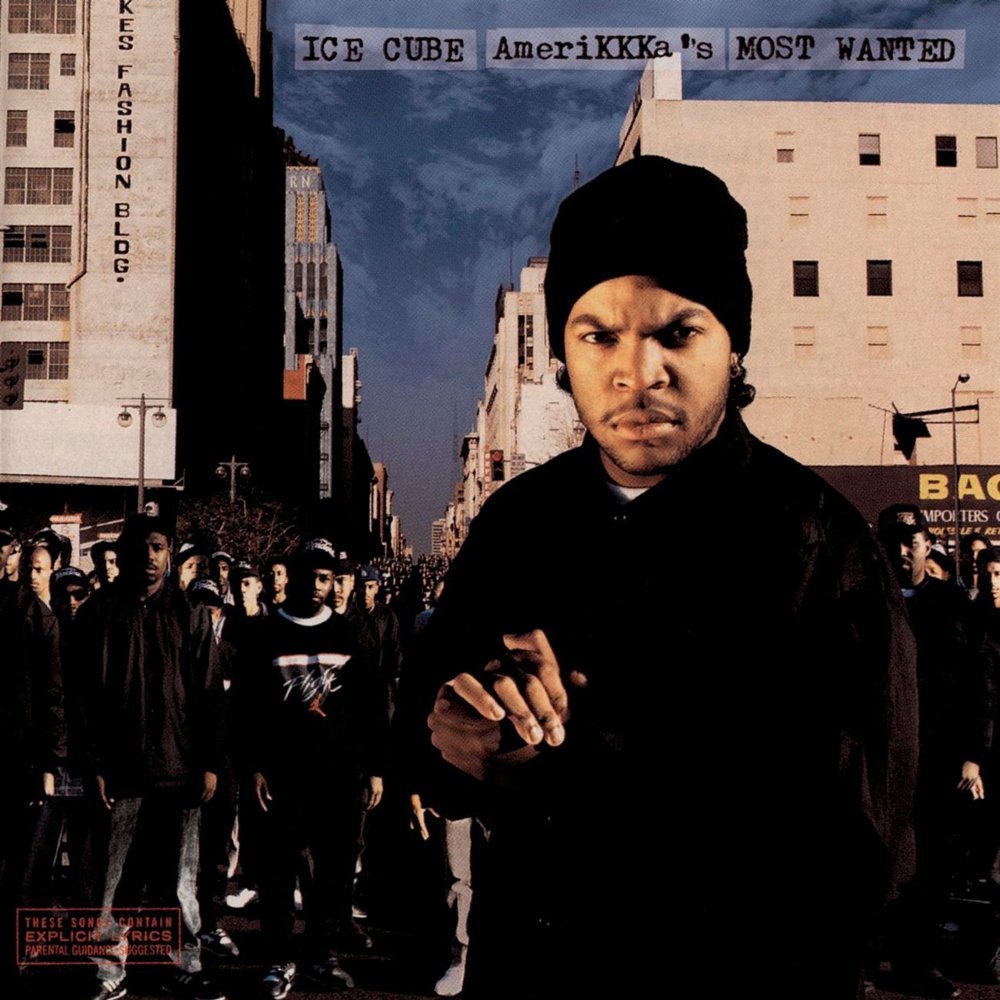 Killer Mike, a southern legend and El-P a giant of the underground scene in New York do a collab, this would seem like an odd combination to most people. Mike with his unique and constantly changing flow and El-P with his cosmic trippy beats. However, the two managed to bring out the best in each other, even with these disparate styles. They put out an intense, cohesive concept album that was received with widespread critical acclaim and commercial success. 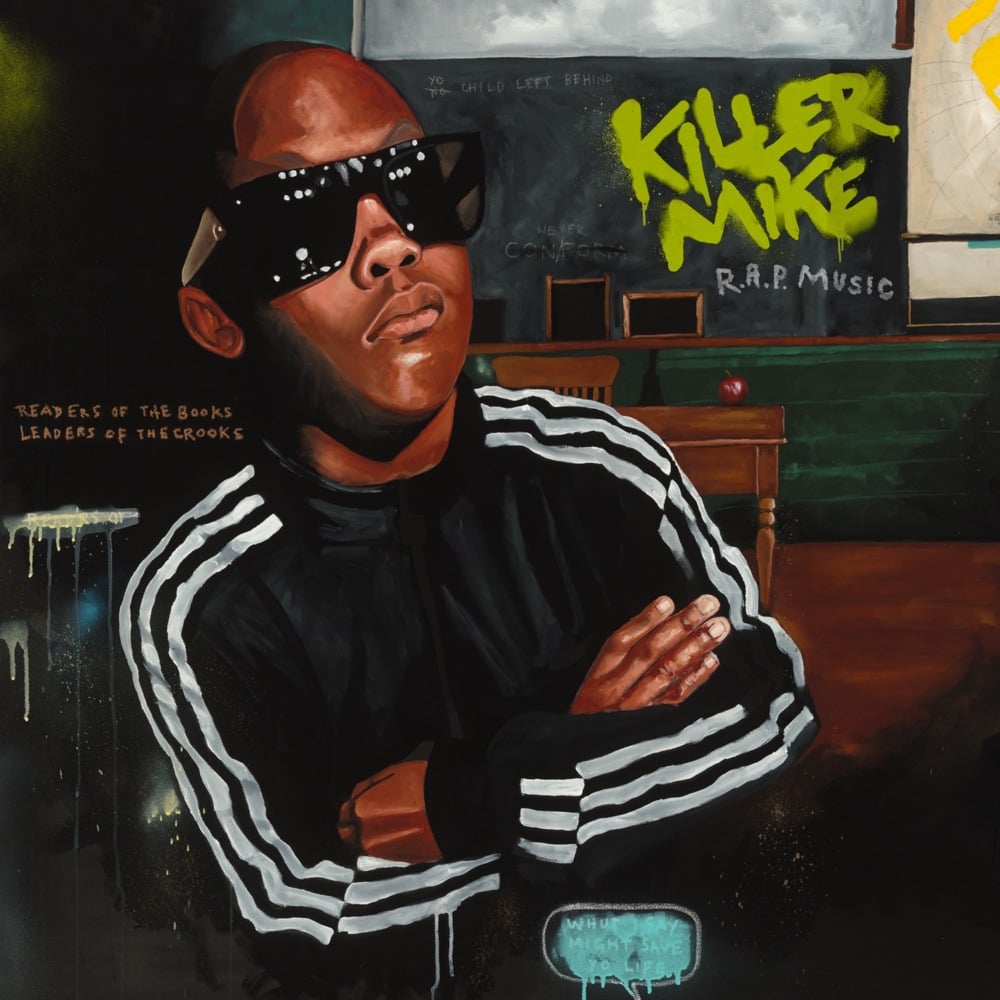 Snoop might be more famous for smoking weed than rap these days, but in the early 90s he was widely considered to be the greatest rapper living. His debut album, !*$% combined his laid back delivery with some funky beats by Dr. Dre (get it?). Whatever he might change his name to, Snoop Doggy Dogg, Snoop lion or whatever the !*$%, and however tired you might be of how gimmicky he comes off as now, this is still a great album. All killer, no filler.

Eminem has put out a lot of great music over the course of his career, but the Marshall Mathers LP is by far his best work. He says the most outrageous things to get under the listener’s skin and even piss them off, but there’s an authenticity in his lyrics that grabs you. Eminem vents out more in a couple of lines than most writers do in pages of prose. This honesty comes through in tracks like The Way I Am. In a style of music where competitive shit-talking is expected this a breath of fresh air. 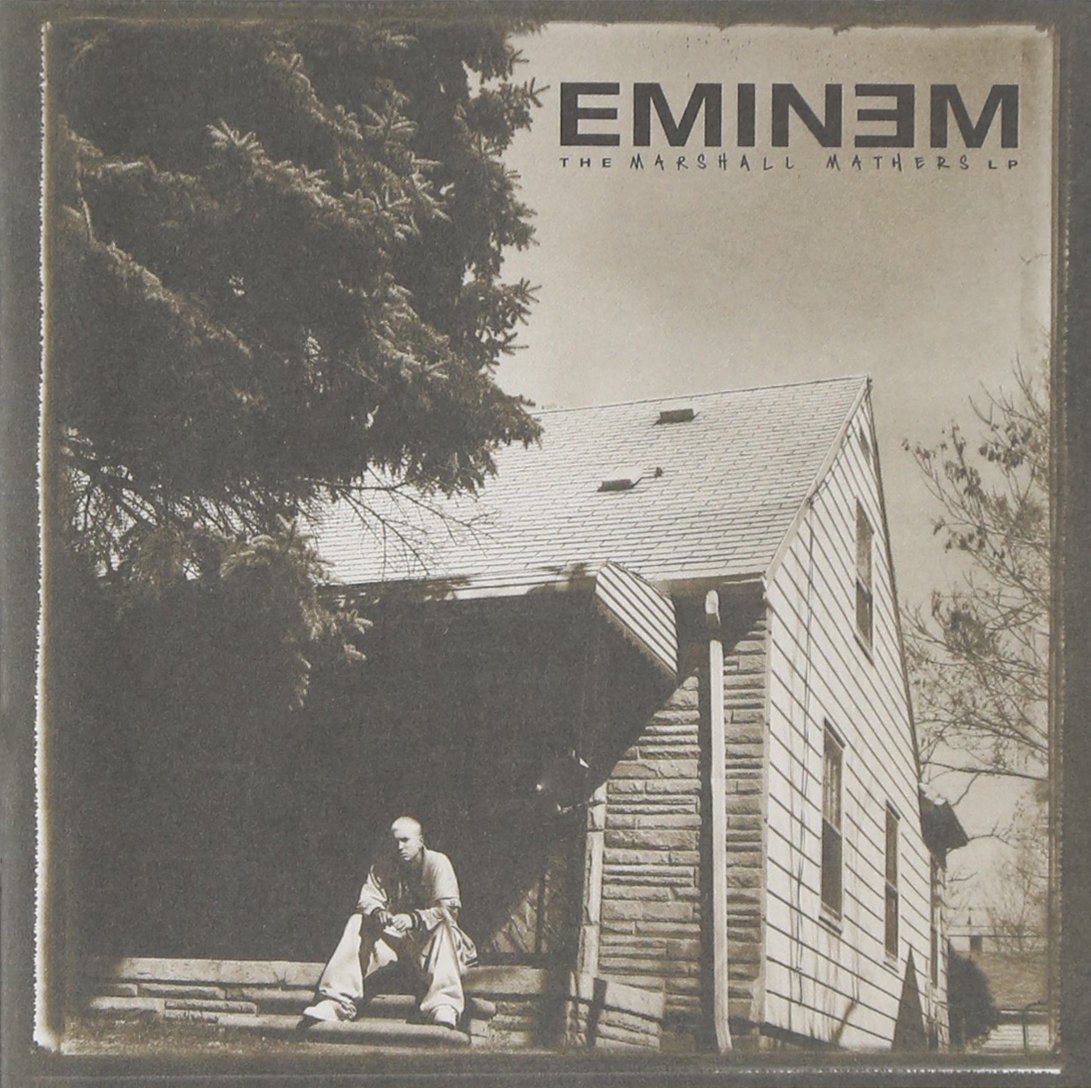 I’mma let you finish, but The College Dropout was the best Kanye album of all TIME! Seriously, if you can overlook his habit of awkwardly interrupting people or his weird messiah complex, Kanye makes some great music. His first album had some truly great tracks on it. He addresses his personal struggles and taunts everyone who doubted him, from record label executives to cops to his former boss at the Gap. This combined with the R&B and soul sampling used make for a truly great album. 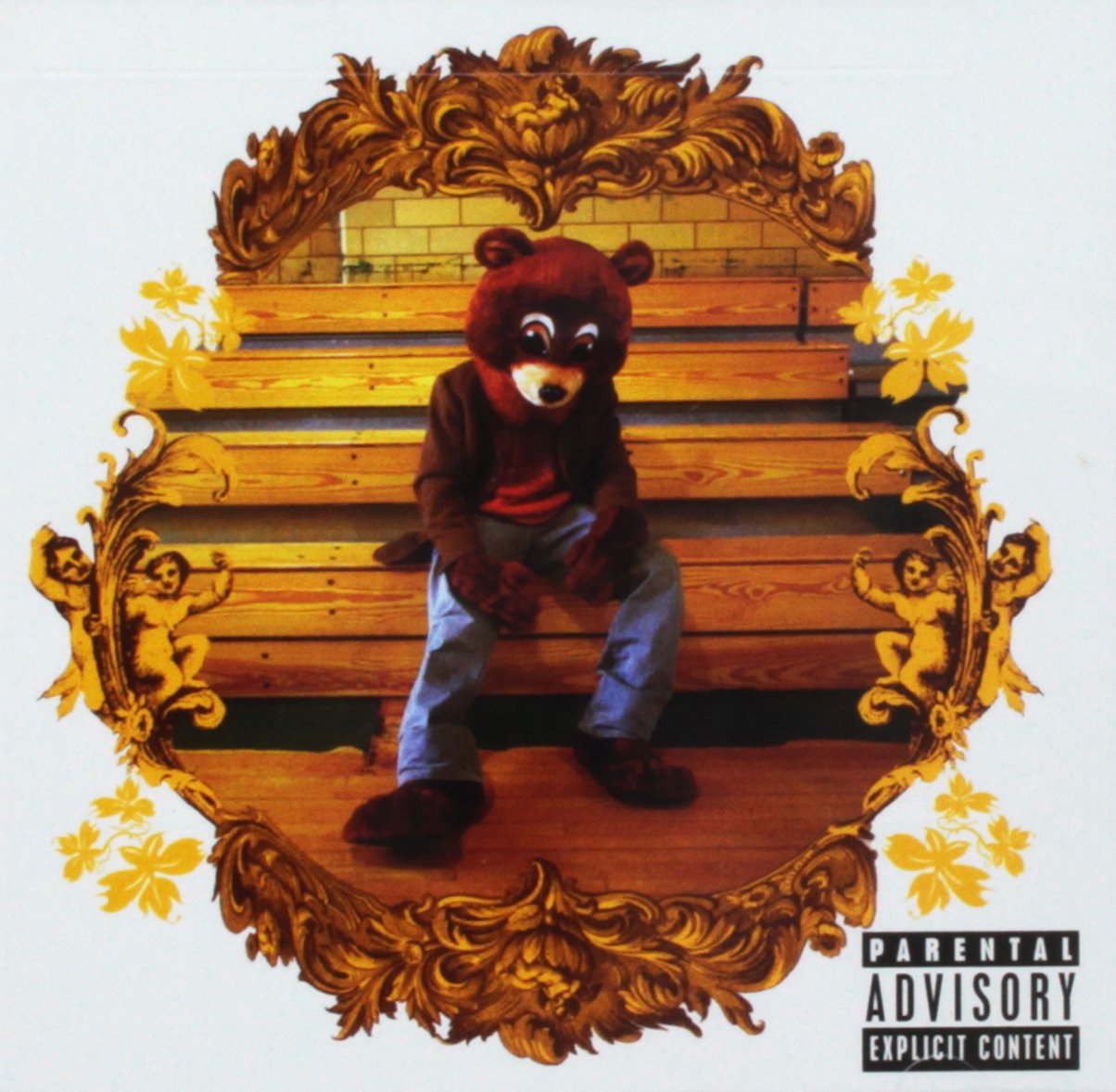 A follow-up to his 2015 album, “To Pimp a Butterfly”, an album so incredible, even the B-sides were phenomenal. That’s right, even the leftovers from this album were that damn good (no pun intended). These past few years, Kendrick Lamar has been on fire and everyone knows it. He’s on a level that none of his contemporaries have been able to compete with, in terms of both commercial success and critical acclaim. However, with this album he continues to reinvent himself almost entirely. Where “To Pimp a Butterfly” was a grand, jazz-influenced meditation on self-worth, DAMN is an artistic left hook. The album is raw and emotionally intense and aggressive, motivated by the prevailing opinion in the media that his music is damaging to Black Culture. He seems to take what the media has to say as a challenge and in a departure from his usual lyrical content dives headlong into typical hip hop-style competitive shit-talking. Seriously though, this shit is lit. 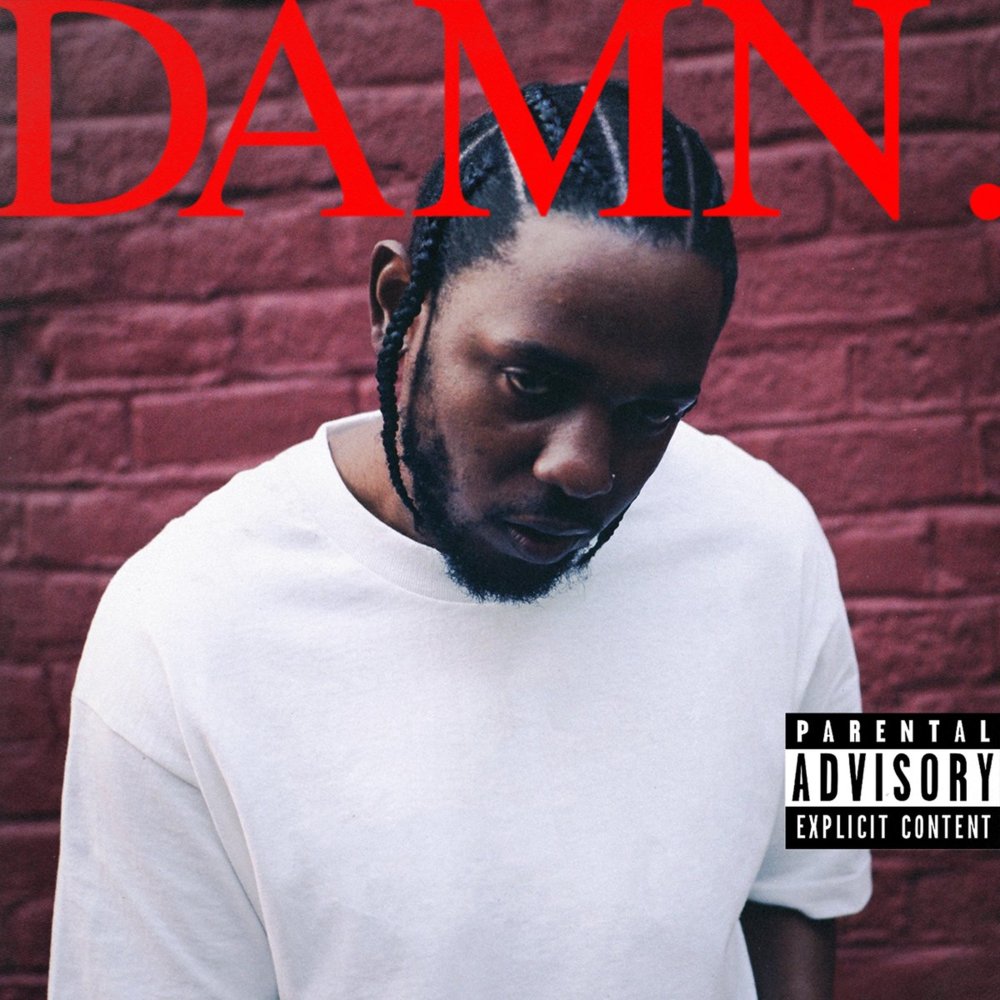 The fact that Biggie Smalls put out this album when he was 22 years old is ridiculous. His lyrics were phenomenal. He had this way of telling stories of crime, drugs and real life in a great track to play in a club. A truly versatile rapper, he could rhyme fast or slow. Not many rappers can carry an entire album by themselves, but Biggie wasn’t just any rapper. He managed to pull this off on his debut album. This is what makes Biggie Smalls stand out as one of the greatest rappers of all time.

The first ever double-disc album of hip hop consisting of entirely original material, this 27 track monster of an album took 2Pac only two weeks to record and opened at number one on the Billboard chart. This is why the man is a legend. The album itself consists mostly of tracks that are a celebration of the thug life, but he also raps about his younger days, his time spent in prison and his friends. Every single one of the tracks on the album is solid and it’s easily one of the best rap albums of all time. 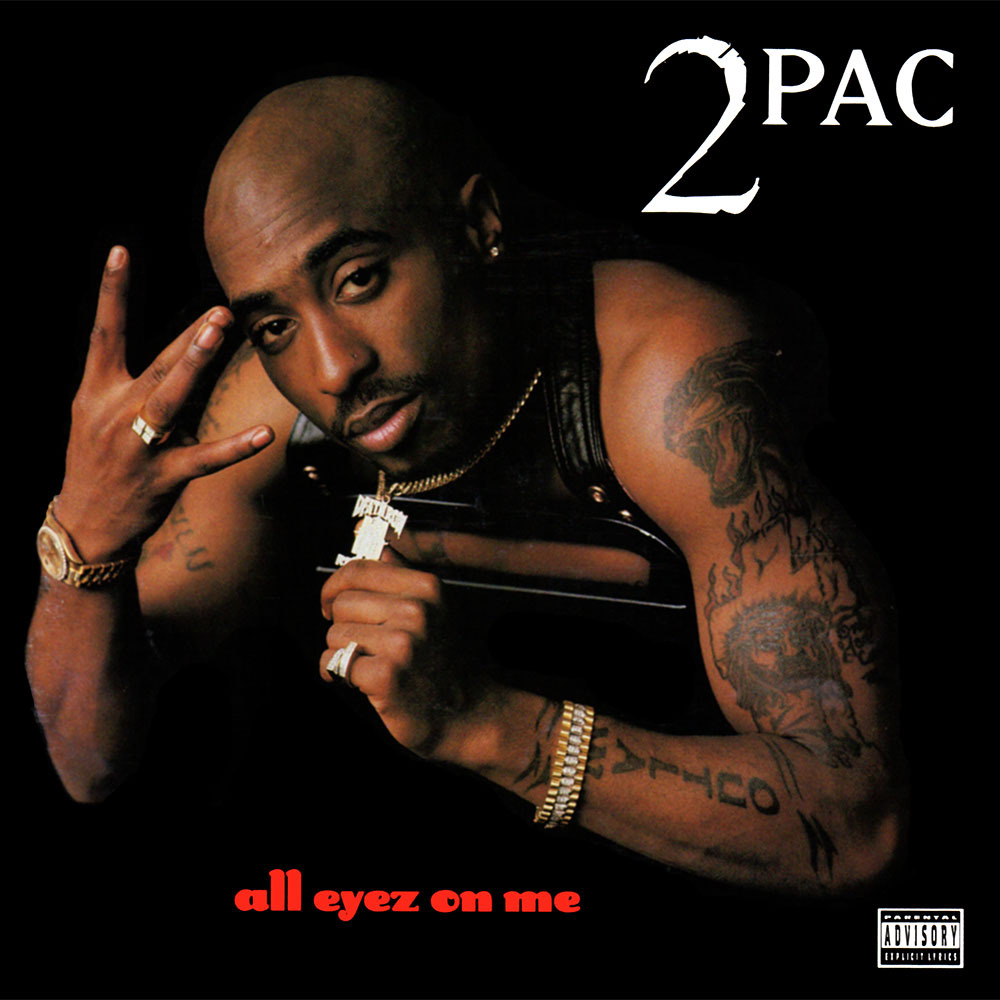