“As a Republican this alienation of mainstream American culture by leftists on the coasts has me drooling over my party’s chances in 2018 to hold on to power. To think that San Francisco noodle armed soyboys are trying to shame 100+ million gun owners is fucking hilarious. Right now YouTube is about to become more restricted then basic cable and over the air network tv. That shit is sad and hilarious at the same time.” 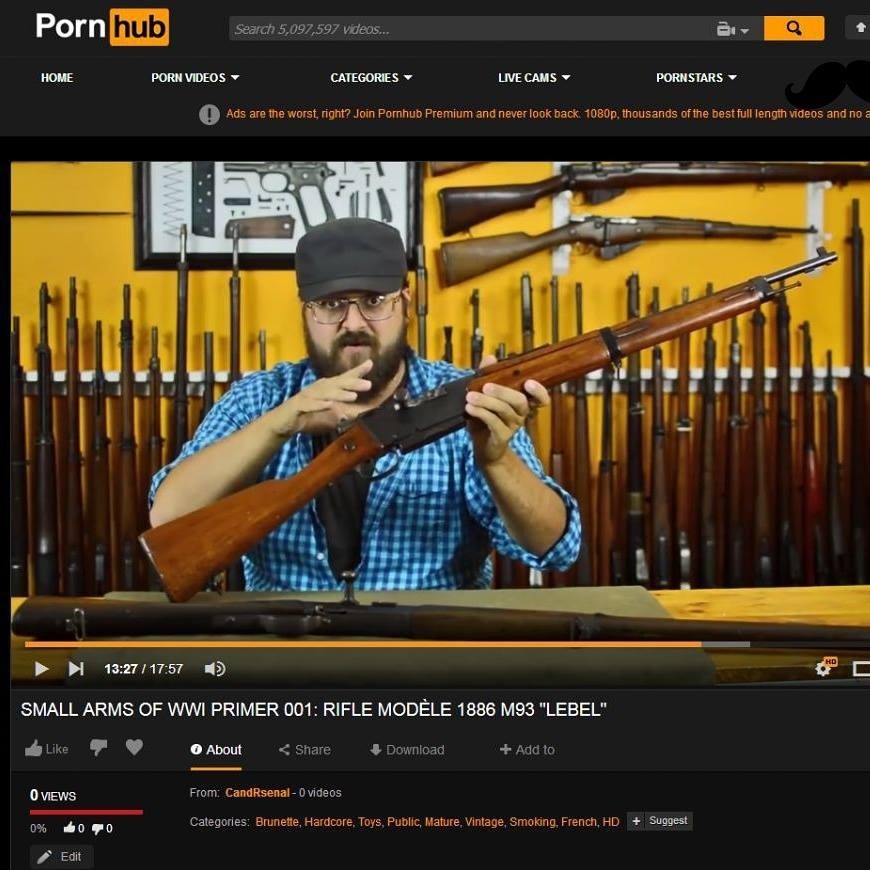 Also, there’s a chance some people get off to gun videos, too.

Oh baby, I love it when you cock your shotgun…