Google Pixel 3a XL: A Review

Do you remember the Google Nexus 5? It used to be the the poster boy for Android. It delivered great value and a pure Android experience at a time when no one had ever uttered the term flagship killer. I was reminded about the Nexus 5 almost the minute I unboxed the 3a XL. This could be a game changer for the Made by Google line. And it could all just boil down to the camera. Just like the Pixel 3, this new addition to the Google line comes in two sizes with a near identical spec sheet. We tested the taller sibling – the 3a XL.

Let’s dive straight into the camera, the 3a XL’s biggest talking point. The selfie camera sticks to one lens (unlike the one on the Pixel 3 XL that also offers wide-angle selfies) and shoots sharp selfies. The 12.2MP rear cam is identical to the Pixel 3XL and is terrific. Pixel has aced lowlight photography with its Night Sight mode, and this device shoots better images than any other device in this price band. Lowlight photography has been a weak link for devices below Rs 45,000, but not these. 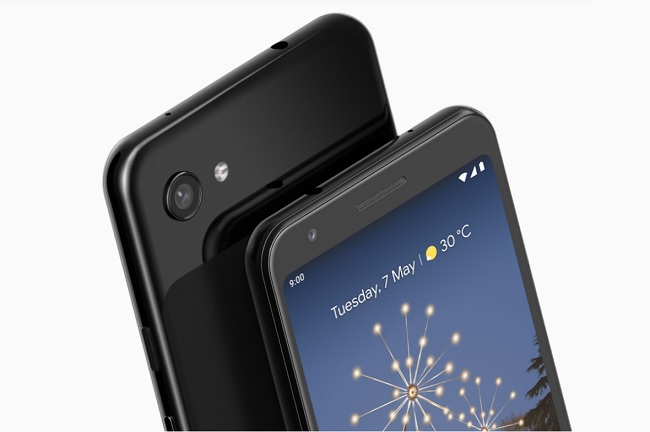 We dig the build quality – it’s not all glass like the Pixel 3 (and therefore no wireless charging) but it’s quite refined despite a plastic back. Google sticks with the same two tone finish (like the Pixel 3) and it works equally well in plastic. It’s this build combined with pure play Android that offers a great user experience that we’ve come to expect from Pixel devices. There’s no water and dust resistance though. Colours are vibrant on the 6-inch OLED display (1080 x 2160 pixels/18:9 aspect ratio/402 PPI) and we’re pleased that there’s no notch. The size of the display also makes this device feel really good in your hands; it’s a touch lighter than the Pixel 3XL.

The Pixel 3a XL doesn’t boast of the most formidable processor in this price band. It’s powered by the Qualcomm Snapdragon 670 processor with 4GB of RAM. It’s certainly enough firepower for daily stuff and except for a marginal difference in App load times and graphically intensive games you won’t miss a heavy-duty processor. The Pixel 3a XL comes in a 64GB internal storage variant. Google backs this up with unlimited storage on Google Photos but there’s a catch and one we wish Google avoided – you don’t get to store the highest quality of your images for free on the Cloud.

Battery life (3700 mAh) is another plus. Google sticks with the same fast charger (18W) that was bundled with the Pixel 3. The other thoughtful touch is the inclusion of a 3.5 mm headphone jack that should comfort users who still cling on to their wired headsets. The Pixel 3a XL takes Android die-hards back to the time when Nexus devices were cool and the showcase of all things Android at a competitive price. But none of those Nexus devices had class leading cams. It’s why we think the Pixel 3a XL is worth checking out.