Clubs spending big bucks during the summer transfer is a normal thing now. Millions of Euros are splurged by the teams to get players they want.

In the wake of such events, DopeWope brings you latest transfer news, rumours and speculations.

The Belgian shot-stopper had been linked with Real Madrid right from the start of the transfer window. There’s something with one of the best performers in the World Cup and Real Madrid. Los Blancos man to rope them all in. Last time it was James Rodriguez, this time it’s Courtois. 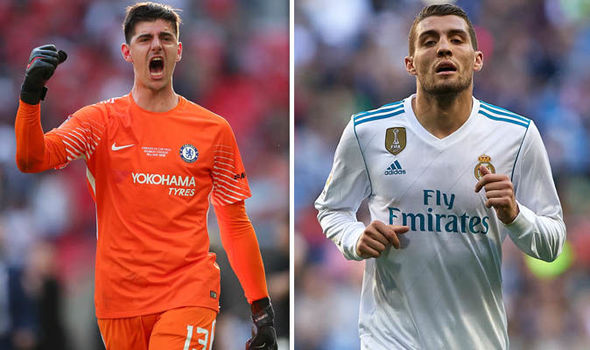 The former Chelsea man signed a 6-year-deal with Real Madrid. This means Real’s goalkeeper, Keylor Navas’, position is in jeopardy. In a recent interview, when asked about his uncertain future, Keylor said – “I have same desire to leave Real Madrid as to die”. The club is also preparing to offload midfielder Mateo Kovacic on loan to Chelsea as the talks are progressing between the clubs To add salt on the wound left by Zidane and Cristiano, Real Madrid is also dealing with Luka Modric’s Inter Milan rumours. 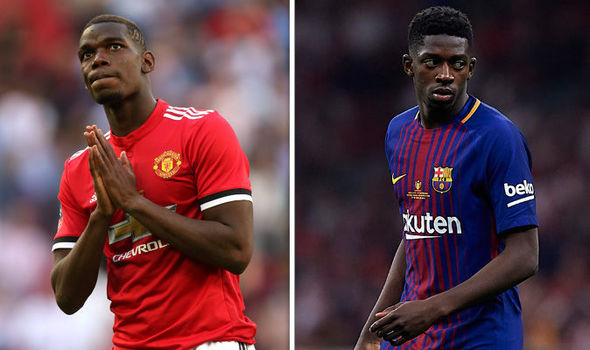 On the other hand, Barcelona, Arsenal and Manchester United are hanging by a thread in regards to a switch between players among the club.

Arsenal had expressed their desire to sign Barcelona’s Ousmane Dembele while the Catalans are on a run to grab hold of Manchester United’s Paul Pogba. With EPL’s deadline day being today, we can expect a surprise turn around of events,