Facebook’s Real Test Will Be Indian, Brazil, and EU Elections

The upcoming elections in India, Brazil ad EU will be a real challenge for the major social media site Facebook, claims its CEO Mark Zuckerberg. Showing his confidence in his company, Mark said that the firm will “get this right” given its recent crackdown on fake accounts.

The Company has been mired in controversy over data leaks of about 87 million users globally and fake news being circulated through its platform. The company has drawn flak on these issues from policy makers across the world, including the Indian government that has shot off two notices to the firm over the data breach.

“Over the next 18 months, there are important elections beyond the US in Brazil, India, and the EU, and these will all be real tests for Facebook,” Zuckerberg said during a recent investor call.

He further stated that he is confident that the company “will get this right given our results during last year’s French and German elections, the Alabama special election, as well as this month’s presidential election in Mexico, where our systems found and removed thousands of fake account pages and groups that violated our policies”.

Zuckerberg pointed out that the company is getting rid of the financial incentives for spammers to create fake news and has stopped pages that repeatedly spread false information from buying ads.

“And we also use artificial intelligence to prevent fake accounts that generate a lot of the problematic content from ever being created in the first place,” he added.

Facebook, which has over two billion users globally, including over 200 million in India, had faced backlash on the Cambridge Analytica data breach issue where the UK-based data mining firm was accused of harvesting personal user data of 87 million global users of Facebook illegally to influence polls in several countries.

During a joint hearing of the US Senate Judiciary and Commerce committees earlier this year, Zuckerberg had emphasised that he wants to ensure protection of integrity of elections, mentioning that he knows the importance of the upcoming polls in countries such as India, Hungary and Brazil. 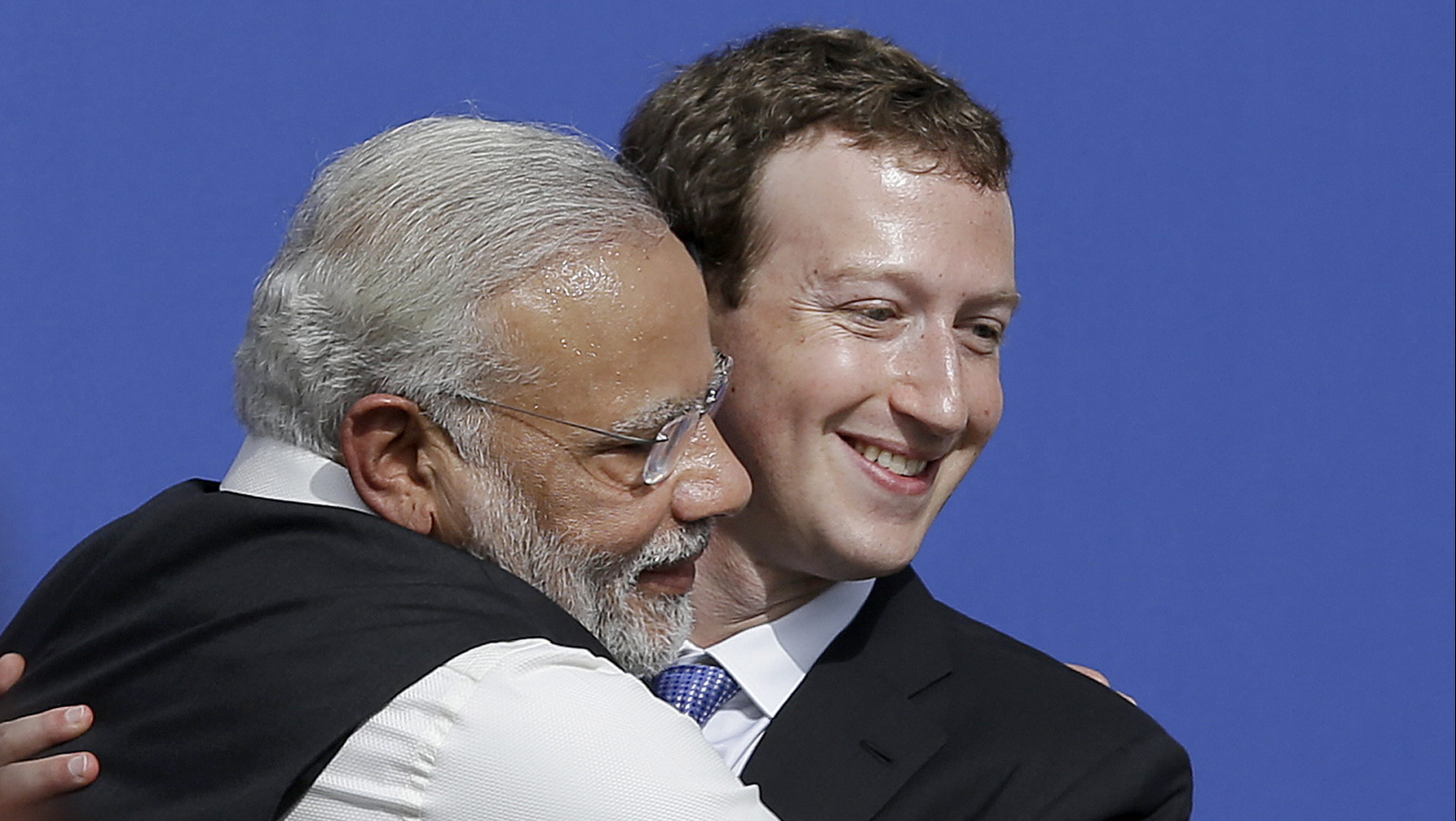 Apologising for the “major breach of trust”, he had promised to take steps to protect user data.

In response to the first notice of the Indian government, Facebook had admitted that nearly 5.62 lakh people were “potentially affected” by the data breach.

Last month, India’s Election Commission had asked Facebook to examine blocking of political advertisement during last 48-hours before elections in the country.

At a June 4 meeting of the Committee constituted by the Election Commission of India (ECI), a Facebook representative had then agreed to examine providing a window or button on the Facebook page for flagging complaints about violation of election laws.