Everything You Need to Know About the Samsung Galaxy S10 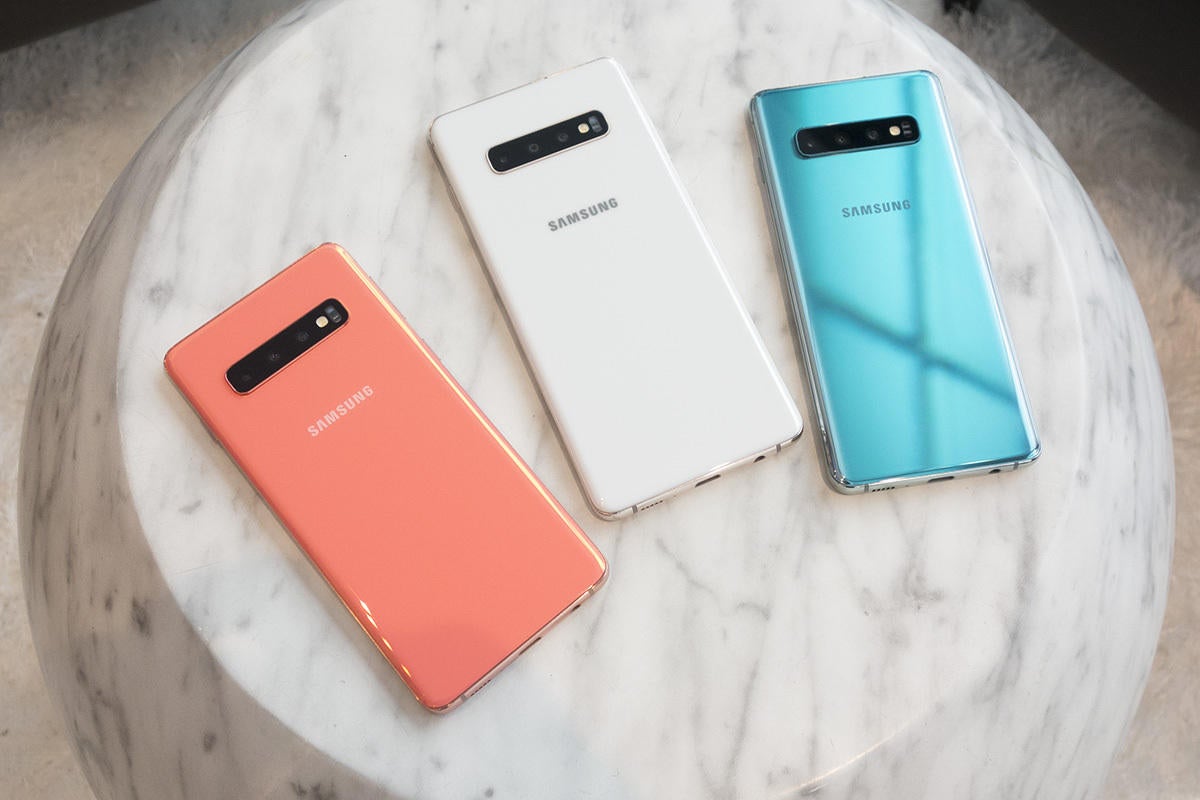 Samsung Galaxy S10 5G’s price was not unveiled at the event, but Drew Blackard, Samsung senior director of product marketing, told CNET that the phone may be a $100 more than the most premium Samsung Galaxy S10+, but didn’t go into more detail. For those unaware, the Samsung Galaxy S10+ price starts from $999.99 (roughly Rs. 71,000). 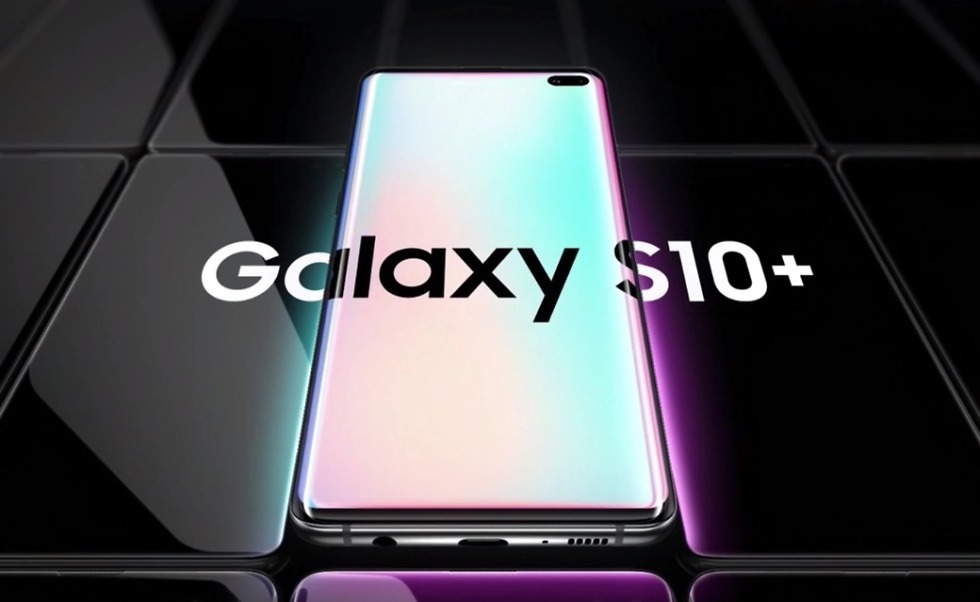 Samsung Galaxy S10 5G comes with a quad camera setup
The camera on the Samsung Galaxy S10 5G is also different, and it sports an additional 3D depth sensor with an hQVGA resolution. The other three sensors are identical to what’s integrated on the Samsung Galaxy S10+. The setup consists of a 12-megapixel 77-degree lens wide-angle camera coupled with 2PD autofocus, a variable aperture ranging from f/1.5 to f/2.4, and OIS; a 12-megapixel 45-degree lens telephoto (0.5x and 2x optical zoom) camera with autofocus, an f/2.4 aperture, and OIS; apart from a 16-megapixel 123-degree ultra-wide lens camera with fixed focus and an f/2.2 aperture. The setup also provides up to 10x digital zoom.