Everything You Need to Know About the Men In Black Reboot!

Men In Black, the smash hit sci-fi franchise starting Will Smith and Tommy Lee Jones, is getting the reboot treatment. The first movie was released in 1997, and was a huge box office hit. The combination of Smith and Jones’ chemistry, the comedy script, and the alien horror all combined to deliver a fun, quirky movie which audiences loved. Its sequel, Men In Black II, didn’t do quite as well, and by the time Men In Black III arrived in 2012, it looked like interest had declined and the franchise had finished it’s run.

The franchise has been on hold since then, but now a reboot/ spinoff movie has been announced, set for release in 2019. Here’s every update you need. 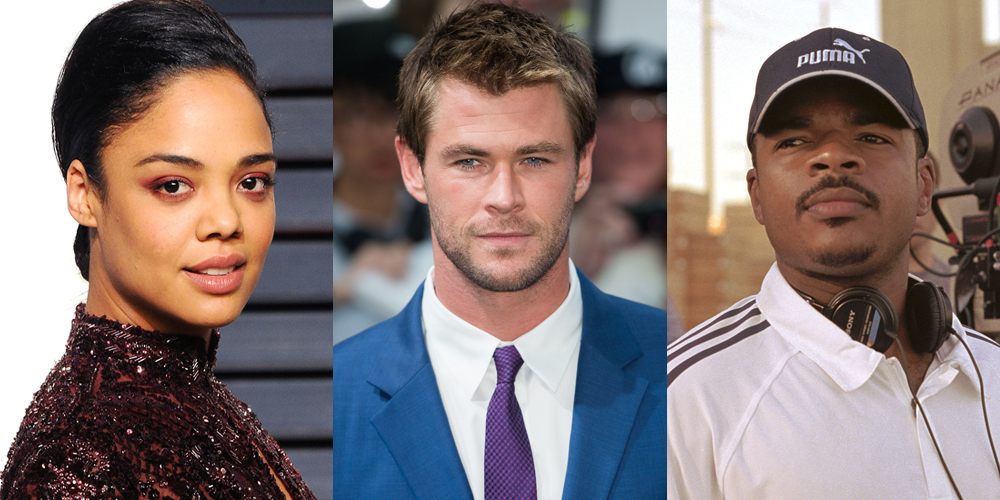 If you’re wondering where you know Tessa Thompson from,

F. Gary Gray has enjoyed a long career as a director of movies and music videos. His big break, though, came in 2015 with Straight Outta Compton. He followed that up with The Fate of the Furious– a movie that went on to haul $1.2 billion worldwide. That firmly set Gray apart as a director, and it’s a very promising sign.

We’ve already had our first look at Hemsworth in his suit.

Filming has been taking place in London. However, that’s not going to be the only city featured in the movie. Hemsworth has said to expect multiple cities to be used in the movie, and added that he hopes the finished movie will be “epic” and “unique,”

But is it a spinoff or a reboot?

For a start, it looks as though neither Smith or Jones will appear, and if they do, it’s not likely to be anything more than a brief cameo. Then there are the few plot details we have, which says that Hemsworth plays Agent H and Tessa Thompson plays Molly (to become Agent M, obviously), become involved in a murder mystery that takes them on a wacky alien adventure all over the planet.

There’s no trailer so far, but we do have this teaser poster: