Don’t Put These Things On Your Car

Has it ever happened that you were going down a street and found money fallen on the ground? Feels great right? Well, this guy just killed the game. But he probably isn’t feeling so great about it.

A driver going down the I-5 in Washington state area saw a black object fly in front of his car and strike it. After stopping 18 miles later for some fuel, he found that ‘black object’ was a handgun, with a missing magazine, impaled barrel-first into the front bumper of his Honda.

State Trooper Guy Gill tweeted about the incident as the Troopers handed the gun over to Lakewood, Washington Police department.

Well…this is a first 🤷🏻‍♂️! Driver saw a small "black object" in the air while driving on I-5 and it struck the front of his car. He drove about 18 miles, stopped for gas, and found this. We recovered it and turned it over to @LakewoodPD. pic.twitter.com/Oo3KlbW362

No injuries were reported and the police are right now investigating whether the gun came from a fight happening nearby wherein guns were fired or dropped off by someone.

Now that’s a find, no? We’re pretty sure this guy himself put the gun onto the bumper of his car in order to make the cheapest Batmobile ever, but failed.

On that thought, people have made ridiculous attempts at ‘pimping’ (more like ‘destroying’) their cars in order to make them look or sound cool AF. Well, they failed. Looking at their mistakes, we’ve put together a list of things that you should NOT do to your car. ever.

Spoilers are installed on cars to provide them with enough downforce that they dont fly off as they are accelerating. Purpose-built spoilers that do the job look great. Anything else is kind of a gamble. If you want a spoiler, make sure you know the dimensions of your car before you get one. Otherwise you will end up looking like Mr. Overcompensating-for-the-little-things here. 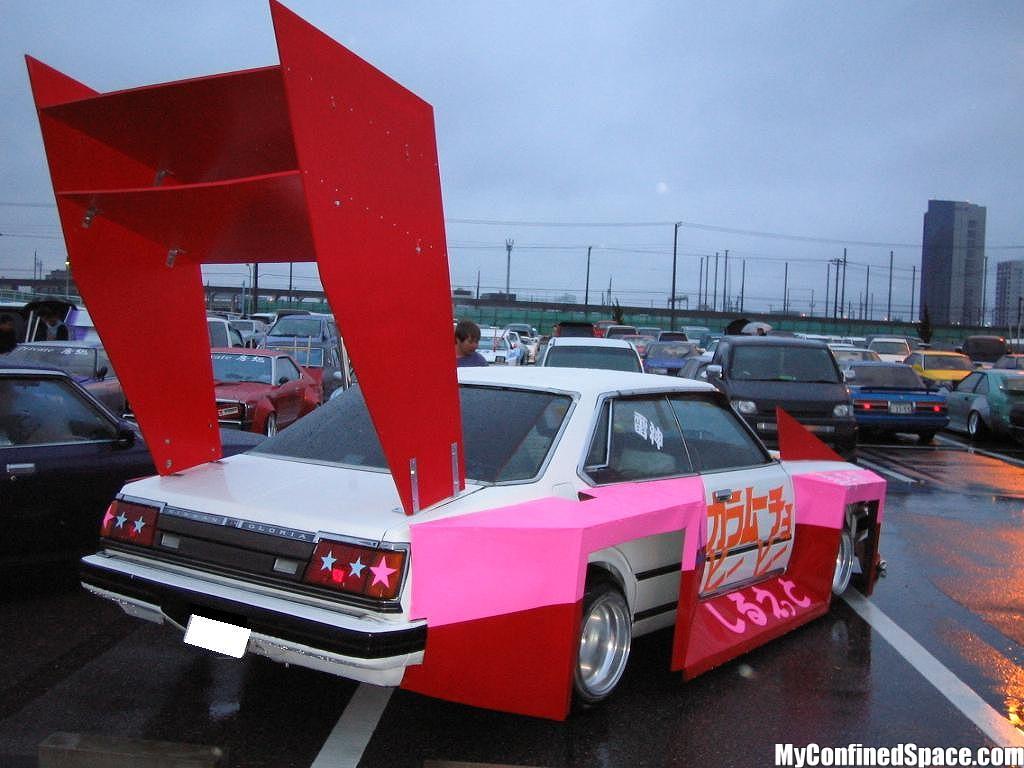 After-market rims or wheels are put on a car to give it a better stance and to enhance the aesthetic. Emphasis on enhance. In terms of cars, Bigger is better is a myth. Take calculated decisions and if you can’t calculate, just make sure your car does not look something like this. Please. 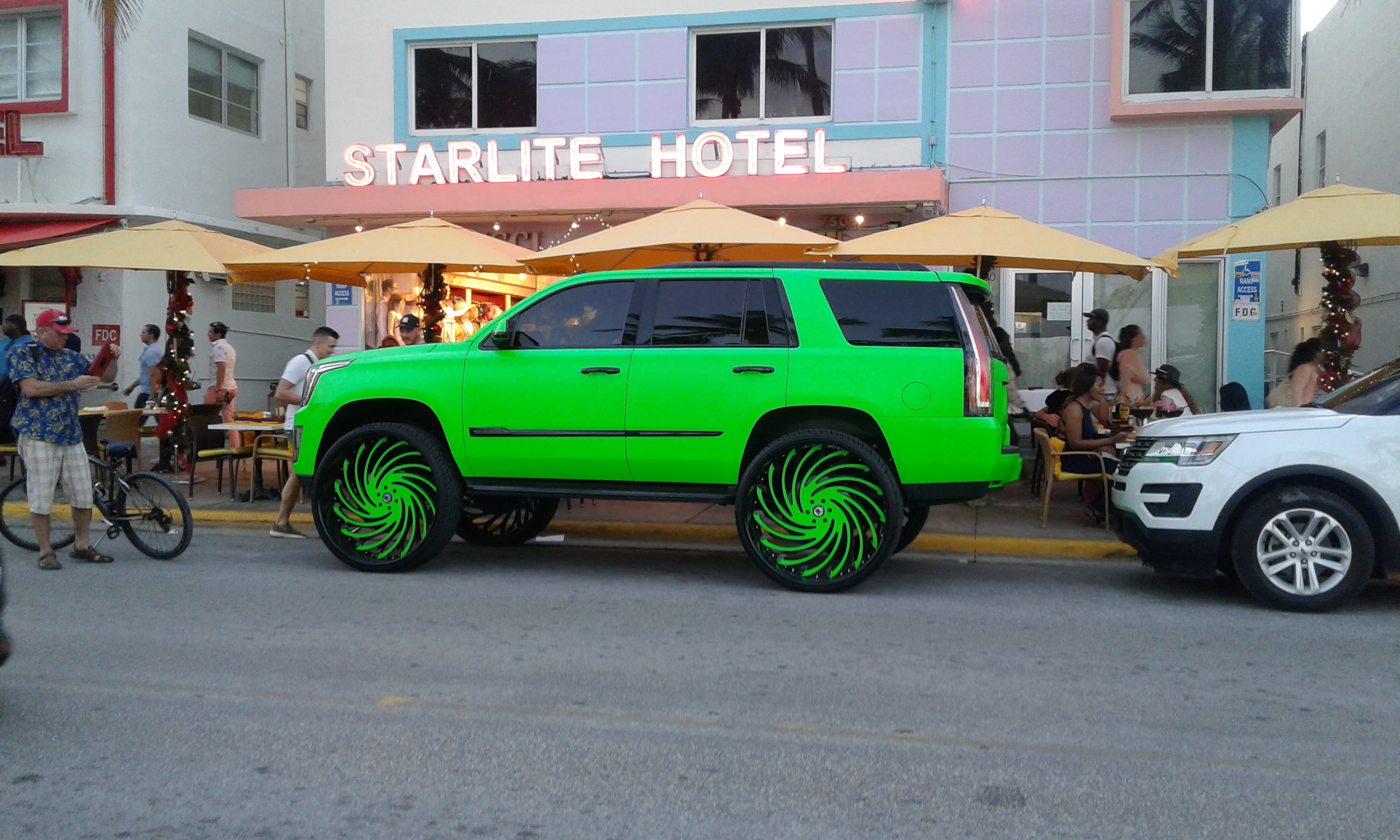 Body-kits also exist for a purpose. Before the downtown boys took this concept and designed it to fit their needs, body-kits were put on performance vehicles to enhance aerodynamics. Now they’re made out of scrapped wood to put on cars that are as alive as Will Smith in ‘I Am Legend.’

Now, people will try to sell idiotic things. But you have a choice. Of not checking out the ‘sick spoilerz’ and ‘bitchin’ bodykits’ or other things that might make your car look like something Frankenstein would jack off to.

Yes, your car looks great with the Batmobile paint-job and interior. But, only if you are 12. Themed overhauls are a tricky job and will make you look like a loser in 3 seconds. (Faster than your Batmobile) Our advice? Unless you are absolutely sure you will pull the theme off, do not go for it. And for god’s sake, don’t do cartoons. 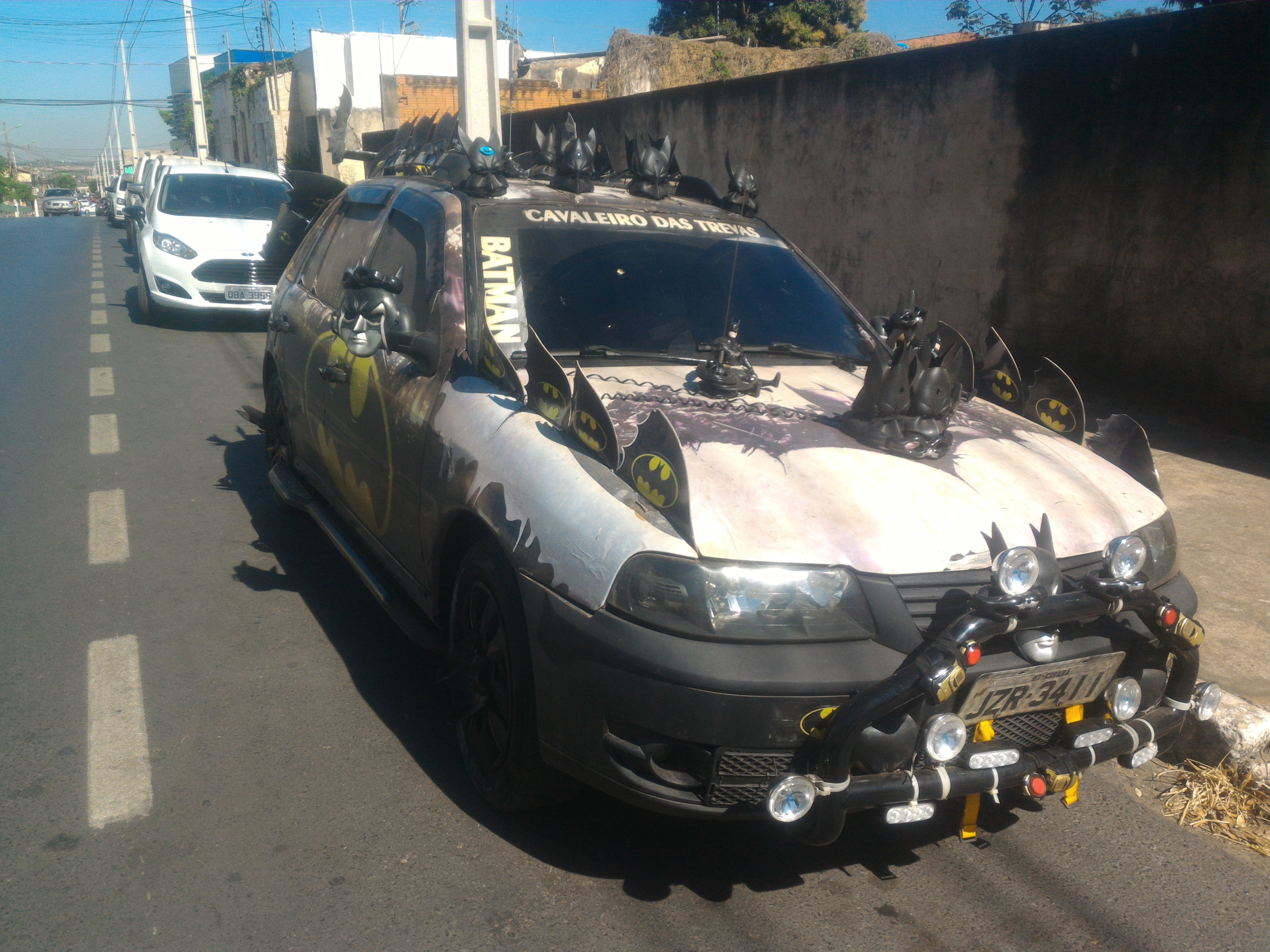