An age old question – Are we alone in this universe? 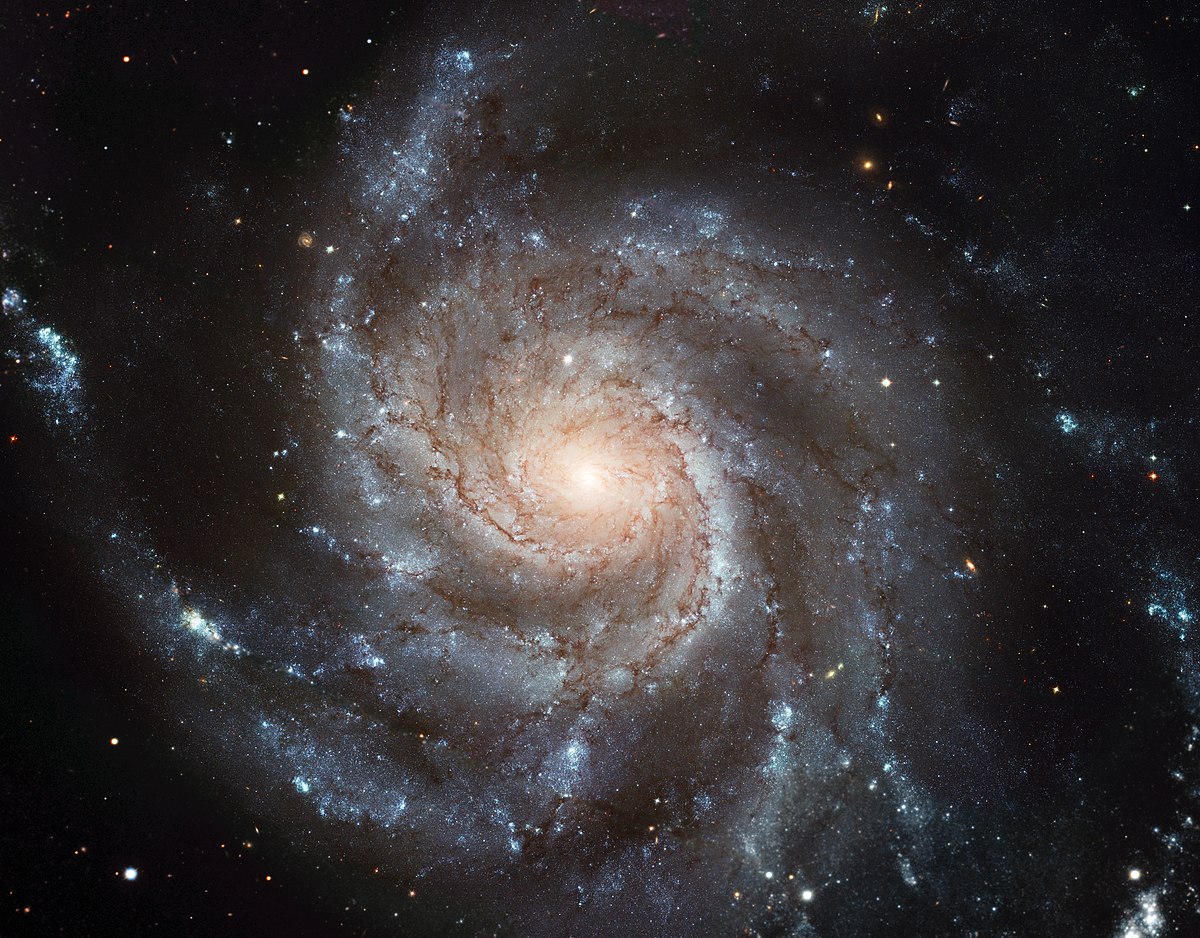 Over the course of time, we have received various kinds of answers related to – sharing the universe question. Recently, cosmos scientists have discovered a new planet 1,400 light years away from our home.

SUPER EARTH, as they call it, is said to be the most likely planet within the known universe to support alien life.

Kepler 452b (The Super Earth) was discovered in 2015 and it lies in the middle of a newly-identified ‘abiogenesis zone’. The conditions in abiogenesis zone is right for life to exist. It is said that Kepler 452b orbits inside the habitable or Goldilocks zone where the temperatures are not too hot and not too cold. Thus, it permits liquid surface water.

As per the space researchers, the type of ultraviolet radiation exposure and chemical reactions which led to life blooming on Earth is the same in the abiogenesis zone. Which makes the scientists believe that the Super Earth is very likely to support life-form.

lies in the constellation of Cygnus. It is about 20% brighter than the mighty sun itself. And also is nearly two billion years older. The planet has been nicknamed as Earth’s cousin. Computer simulations indicates that Kepler 452 has a thick atmosphere, liquid surface water, and active volcanoes.

Lead scientist Dr Paul Rimmer, from Cambridge University’s Cavendish Laboratory, said: “This work allows us to narrow down the best places to search for life. It brings us just a little bit closer to addressing the question of whether we are alone in the universe.”

With the advancing technology, I feel the answer to this question is not far from us. Maybe we should start bracing ourselves to receive alien visitors soon.