DNA From Sharks Might Hold The Key To Longer Life

We humans can achieve anything these days and thanks to technological developments which make it all possible. However, technology surely makes life easier but can it give us longer life too? Well, you certainly can’t waive the chances off as scientists say that DNA from a particular species of sharks might hold the key to long life. 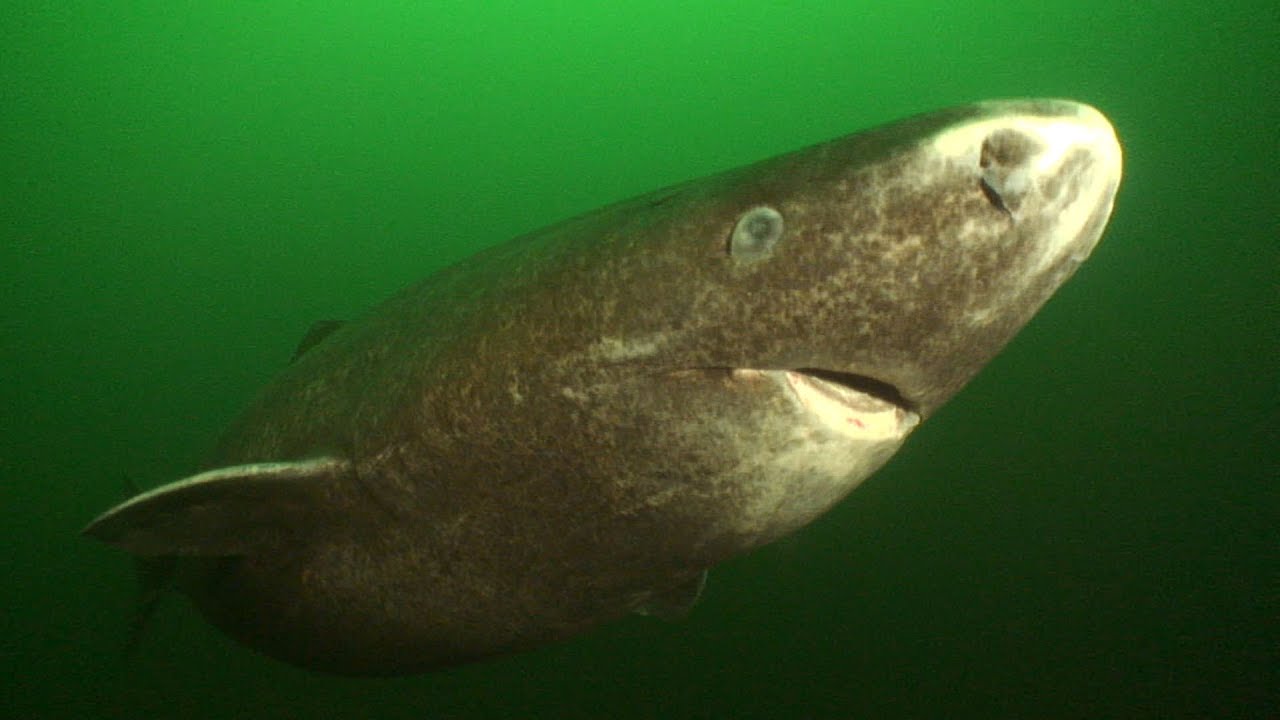 Professor Kim Praebel, from the Arctic University of Norway, said: “This is the longest living vertebrate on the planet. Together with colleagues in Denmark, Greenland, USA, and China, we are currently sequencing its whole nuclear genome which will help us discover why the Greenland shark not only lives longer than other shark species but other vertebrates too.” The researchers have mapped out all of shark’s mitochondrial DNA (genetic material held in tiny battery-like bodies in cells that supply energy) for research purposes.

The team led by Prof. Kim Praebel has taken fin clippings from almost 100 Greenland Sharks, which also includes Sharks born in the 1750s. The team is now working on the DNA from the cell nucleus.

Maybe with time and accurate studies, humans can develop the key to longer and healthier life. Along with that, the study on Greenland Sharks would also help humans understand the effect of human activities on sea creatures which would facilitate ideas to carry out necessary steps in order to protect marine life.