The Disturbing Things About The Pokemon Universe

We just got a new trailer for the 21st Pokemon Movie and it looks really great!

That being said, I’m way too preoccupied with the fact that Ash has a brand new hat. I’m not kidding, seeing his new headgear hit me right in the childhood. This is not the iconic hat that I remember, but as it turns out he’s had a few more over the years. Disturbed as I was by this hatastrophe (Sorry), it got me thinking about some other disturbing things about the Pokemon Universe. Because if I devoted my time and energy into thoughts of solving world hunger and war, who would write stupid stories about Pokemon for the internet?

Here are some ridiculous things about the Pokemon World, put together for your enjoyment.

I mean, just think about it for a second. He’s an old man who lives next door, he gives you, a ten-year-old boy, a Pokemon and sends you on a journey to become the greatest Pokemon Master who ever lived? You go off on your merry way and leave your mom alone. 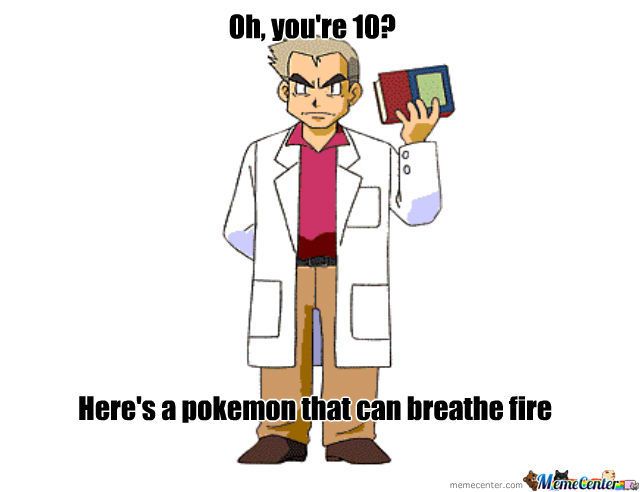 Let’s face it, he was just trying to keep the kid busy so he could pay mom a visit and get some action. He’s a pervert, an alcoholic and a maker of bad puns and I have proof.

DRUNK AS FUKC BOUT TO RIDE A CHARIZARD LMAOOOO

Please don't encourage Professor Oak's drinking. Last weekend he got hammered and wrote "Ash is a little bitch" on Pikachu's head in permanent marker. I'd like to set up an intervention for him sometime soon. -Ash

im not gonna raichu a love song LOLOLOLOL GET IT

Uh, why are bikes 1 million dollars? 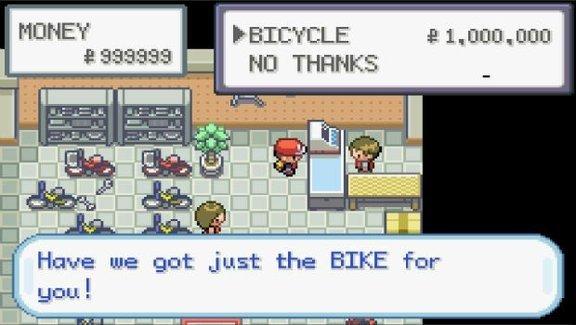 It seems bikes have become the most sought after commodity in the entire Pokemon world. $1,000,000 is the going price for a bike in game world.

Is it me or does every single person the world’s job revolve around Pokemon? Like, maybe with the exception of Officer Jenny, but we don’t really know too much about her other than she’s a police officer and she is routinely sexually harassed by Brock. Does the Pokemon World not have one chartered accountant? Also, if this is true, the fact that every job does revolve around Pokemon has some disturbing implications. As shown in this video:

In the game you are never without your trusty Pokemon friends. Friends who you have beaten unconscious, forcibly removed from their natural habitat, held in tiny ball prisons, enslaved, and forced to compete in the most brutal glorified dog fight matches. 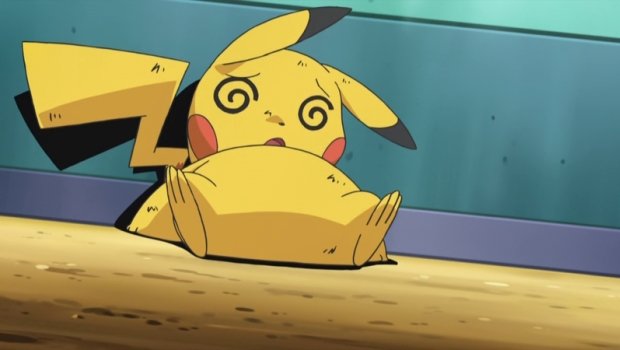 Everyone knows that practice makes perfect, and the same principle applies for Pokemon. The more you train them, the stronger they become. However, some trainers lack that sort of patience, and so they decide to use all sorts of performance-enhancing drugs on their Pokemon to get fast results.

Who even knows what the real side effects of Rare Candy would be. I’m picturing some sort of messed up Pokemon growth hormone.

Because apparently self-destructing and exploding is just a natural defence for creatures in the Pokemon Universe. 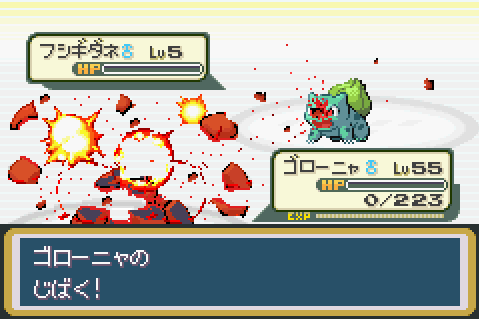