American pop-star Demi Lovato is hospitalised supposedly from a Drug Overdose. It is suspected that the 25-year-old singer had a drug overdose after she was found unconscious at her place in Hollywood Hills. Demi got treated with Naloxone, an anti-overdose medicine, before being shifted to the Cedars-Sinai Medical Center in L.A.

Lovato’s spokesperson said, “Demi is awake and with her family who want to express thanks to everyone for the love, prayers and support. Some of the information being reported is incorrect and they respectfully ask for privacy.”

Demi’s struggles with addiction is not a private affair. After maintaining an impressive six years of sobriety, it seems that the pop-star has relapsed in recent weeks. 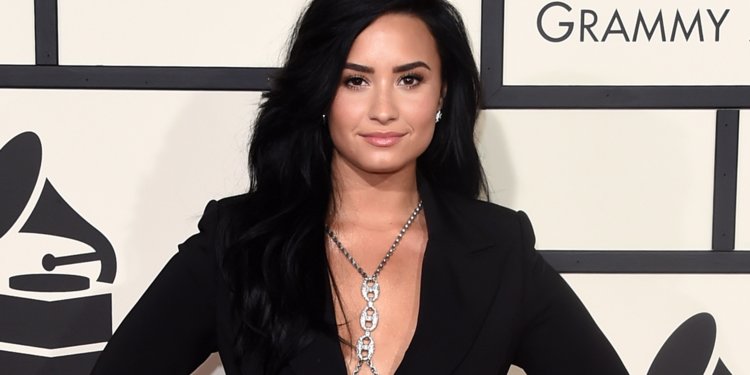 In one of her song, she says,  “Mommy, I’m so sorry I’m not sober anymore. And daddy please forgive me for the drinks spilled on the floor.” Apparently the song is titled – Sober. The ending lines say: “I’m sorry that I’m here again, I promise I’ll get help, It wasn’t my intention, I’m sorry to myself.”

Last month Demi cancelled her concert just hours before it was due at the O2 Arena, London. It is sad that she is back to that stage of life again.

Many of Lovato’s fans are thankful to her for being an inspiration to fight depression and addiction related problems. Ever since the news of her being hospitalised spread, too much love and care for the singer has flown to her in the form of social media messages. From celebrities to fans, everybody is hoping for the star’s speedy recovery.

I love @DDLovato so much. It breaks my heart that she is going through this. She is a light in this world, and I am sending my love to her and her family.