Insanity is practically a requirement. They concoct insane schemes despite numerous failures, only to fail and be thrown back into prison by the seat of their spandex pants. It’s hard to tell the difference between listing Batman’s villains and flipping through the pages of a Psychology textbook. These crazy comic villains drive their heroes as crazy as they are!

Norman Osborn, or if we are using made up names, The Green Goblin suffers from severe schizophrenia.

He threw Gwen Stacy off a bridge, leaving Peter Parker scarred for life. He also likes to murder people with poison gas and bombs and stuff.

Cletus Kasady had a troubled childhood. Beaten and molested by his father, hated by his mother who loved their dog more, he eventually went one to burn down an orphanage and become a serial killer.

Yeah. Now imagine a guy like that with the most powerful symbiote weapon in the Marvel Universe. That is Carnage, he morphs the limps of the symbiote into axes and stabbing weapons. Yikes. Victor Zsasz is the definition of a sociopath.

He sees his victims as robots who are incapable of feeling pain. He marks his own body to count his kills. He is saving a special spot for Batman.

He once held a school of girls hostage. Batman came on scene and promptly engaged the villain. During the fight, Zsasz injured Batman and taunted him with the notion that they were more alike than Batman could like to think, relating their method of hunting down others and insinuating that Batman got just as much enjoyment over attacking the guilty as Zsasz did the innocent. This threw Batman into an almost uncontrollable rage and he nearly beat Zsasz to death

Black Hand (real name, William Hand) is a supervillain and an enemy of Green Lantern. He uses a device that allows him to drain the powers of a Green Lantern Ring, and use them for himself. Having trained himself extensively, he is a criminal mastermind who keeps an extensive journal of all of his methods to refer to instantly at any point. He has a fondness for incorporating the themes of old clichés into his work.

Later, after being subjected to alien experiments, he gained the power to completely drain the life force from those around him. His obsession with death proves not to be just a hobby, but a life calling. He basically becomes the Black Lantern and kills and resurrects most of the DCU heroes during the events of The Blackest Night.

What’s there to say about the Joker? Really, this guy could have his own list.

There’s the time he cut his own face off and wore it like a mask.

Turned the citizens of Gotham City into zombies.

Turned Superman into an evil dictator by killing Lois Lane.

Blew up a school.

Take out a copyright on Joker Fish 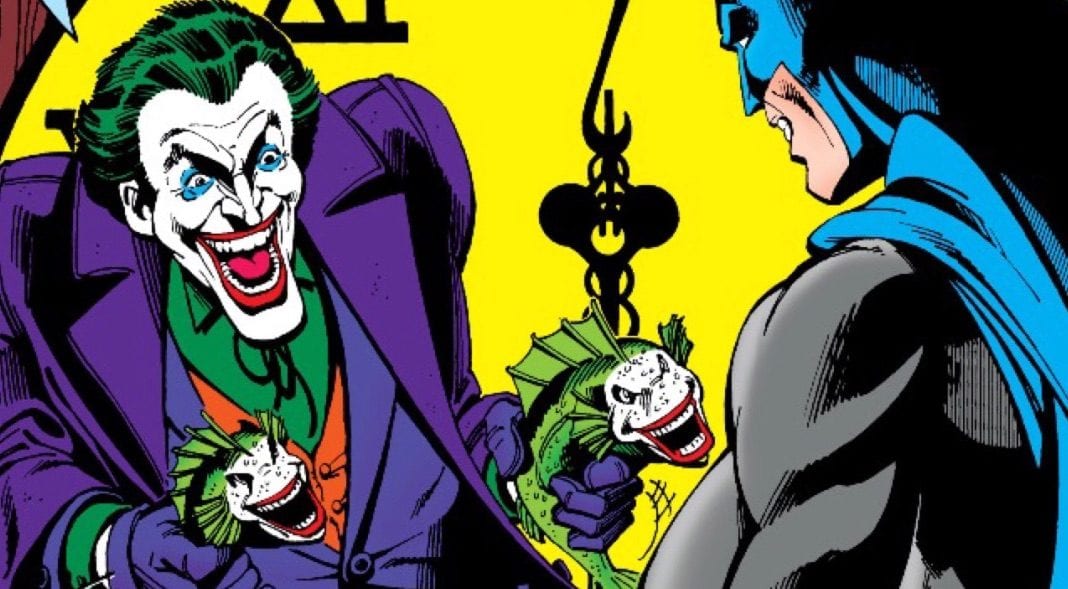 The Joker, Clown Prince of Crime, is Batman’s arch-nemesis. An agent of chaos known for his malicious plots, wacky gadgets and insidious smile, he has caused Batman more suffering than any other villain he has ever faced. His origin, name, and true motivations remain a mystery. 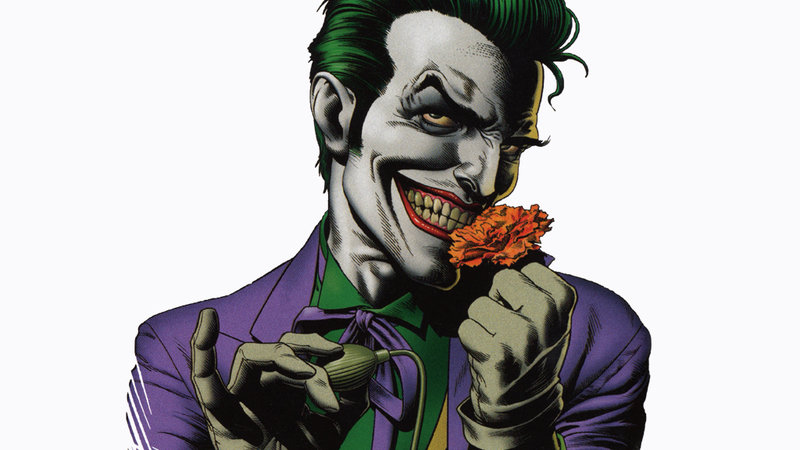