Manchester City gave themselves a great start to the campaign by winning a silverware. 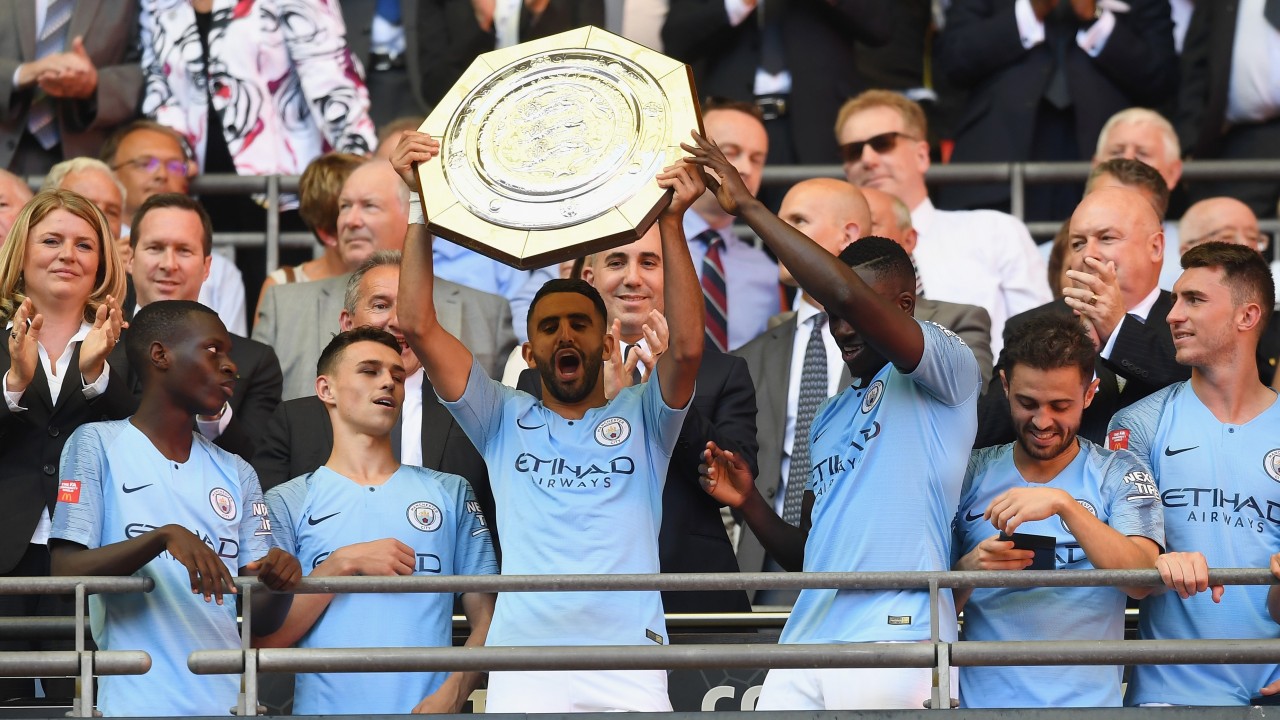 Sarri faced a lot of criticism for switching Chelsea’s 3-man defence to 4. It was evident that the Chelsea players were struggling with their positions off the ball.

Despite the absence of big names from both teams like Kevin De Bruyne, Eden Hazard, Thibaut Courtois and Raheem Sterling, the quality of the game was on top-notch. Aguero found the net within 17 minutes into the game after converting a Phil Foden pass past Wilfredo Caballero. The Argentine hammered the last nail after scoring once again in the 58th minute. Bernardo Silva assisted him. 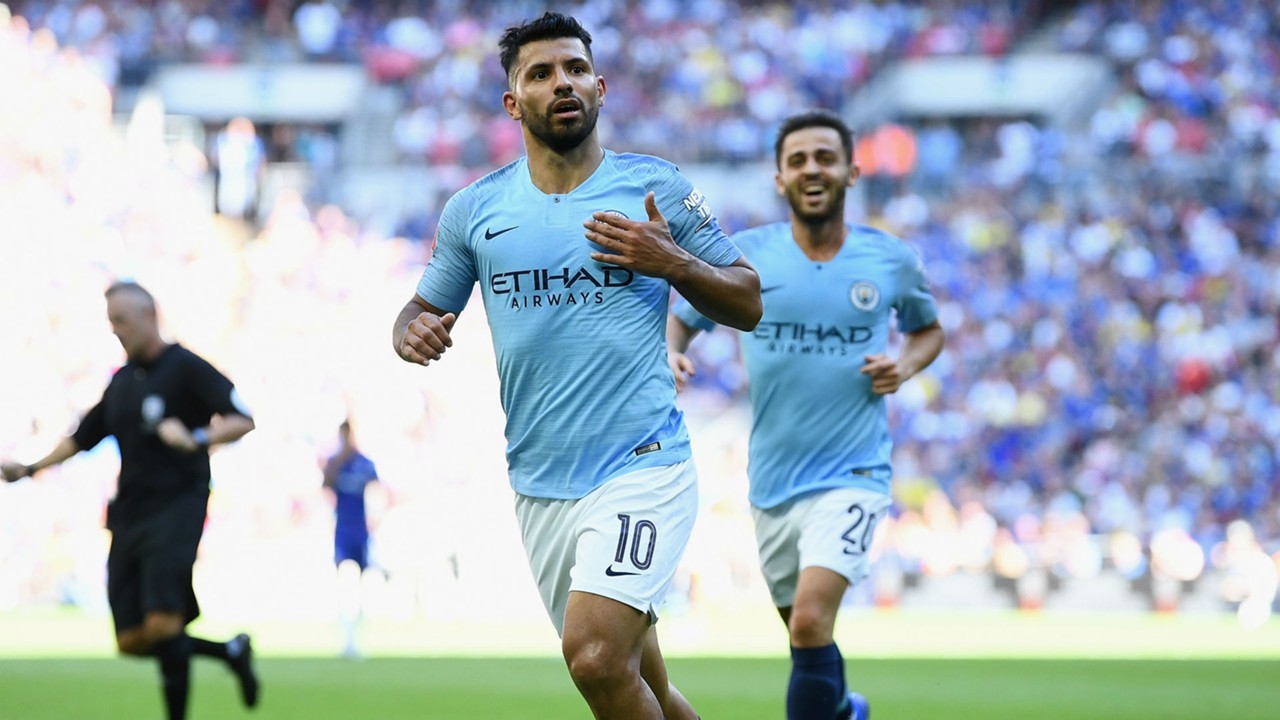 Sarri’s men would kick-off their EPL campaign against Huddersfield on 11th of August, whereas City would lock horns with Unai Emery’s newly built Arsenal om 12th.