Comics that need to be made into Movies ASAP!!!

We are in the golden age of comic book movies. Movies based on comic books are being given staggering budgets and pulling even more money at the box office.

Seriously, why haven’t these movies been made already?

Life on Another Planet

What would actually happen if humans made first contact with an alien planet? Will Eisner shows us with his sci-fi graphic novel, which he wrote to prove that sci-fi comics can actually be good.

Astrophysicist James Bludd is hired by the CIA to decipher a signal from Barnard’s Star. But is Earth ready for contact with aliens? Explosions, assassination plots and a few thought-provoking questions.

They really need to cast Tom Hiddleston in this. A holocaust with mice as Jews and cats as Germans. Think animated Schindler’s List with cats and mice. We could even have Ben Kingsley and Liam Neeson voice characters.

A character with multiple personalities and a crazy origin story that may or may not involve the Egyptian god of the Moon, Konshu. As for his personalities, there’s mercenary Marc Spector, billionaire Steven Grant, and cab driver Jake Lockley. For him it’s more than just an alias — he becomes these other versions of himself. 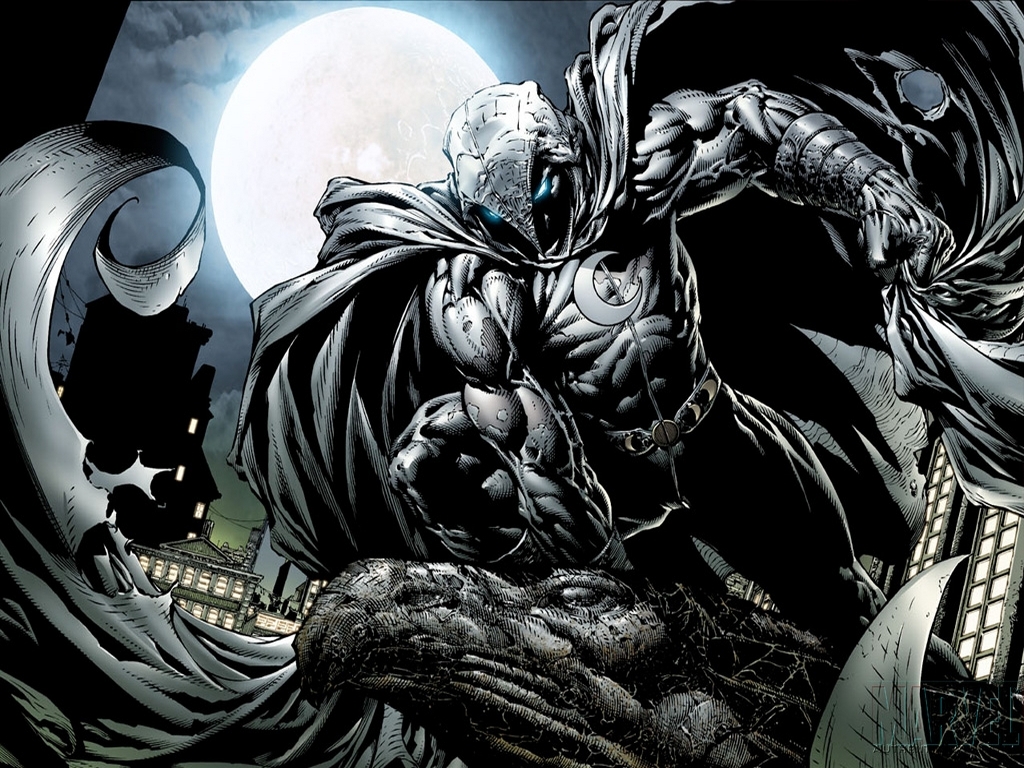 A mystical series from IDW set around the Locke family’s ancestral home, Keyhouse, which also houses an evil entity that wants to open a forbidden door…

The movie version could be an adaptation of the comic’s first run, ‘Welcome To Lovecraft’, which sets up the story and has baddie Sam Lesser on the loose.

A 75-issue series from legendary author Neil Gaiman, following Dream, who presides over the world of dreams. This would definitely be an ambitious project, but if it’s pulled off, it could be a masterpiece.