Chelsea goalkeeper’s speculations revolving around the Spanish giants have been the talk throughout the summer. 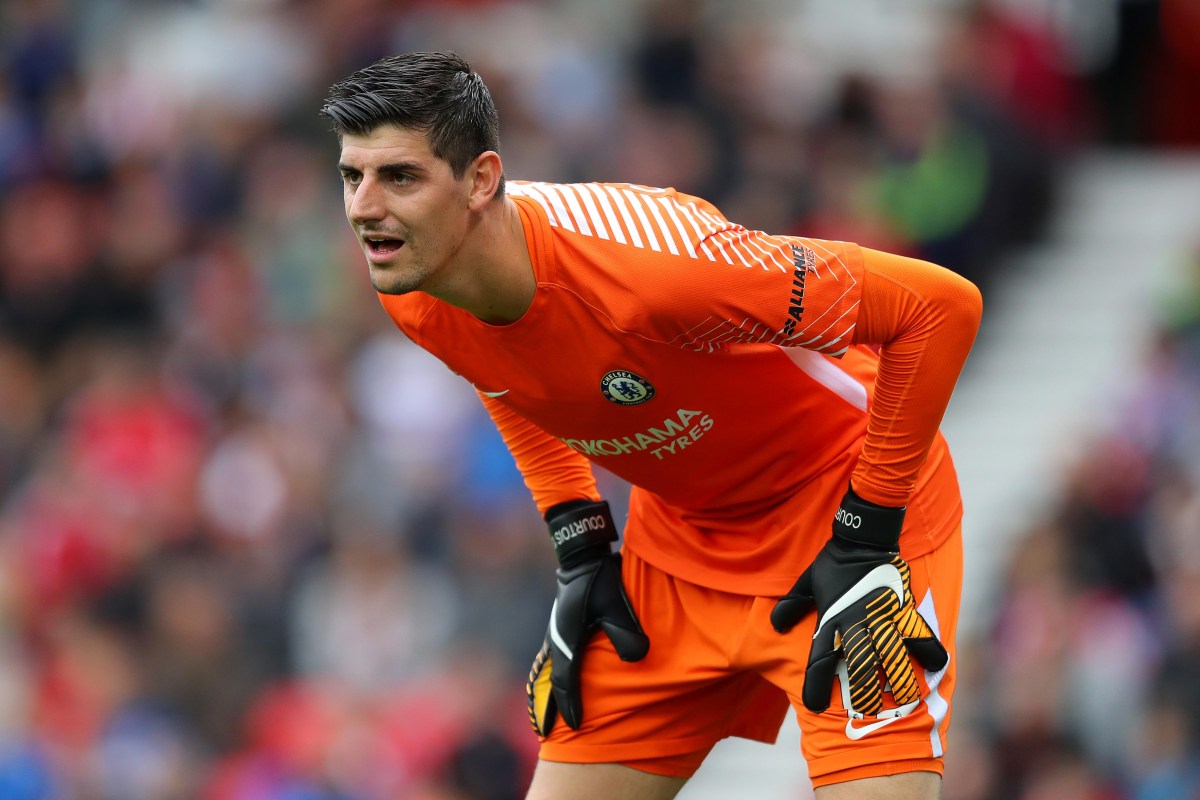 Real Madrid, who are currently dealing with the absence of Zinedine Zidane and Cristiano Ronaldo, were desperately trying to bolster their side by trying to rope in the Chelsea duo – Hazard and Courtois. However, Julen Lopetegui along with the club president Florentino Perez had decided to discard the “Galacticos era” and settle down with their current assets.

The newly appointed Blancos manager even said he would like to build a team around Gareth Bale. The Welshman spent a lot of time in the dugout following his injury-laden period ever since he arrived at Bernabeau but he looks strong as per his recent and current form.

However, as for now, the Belgian shot-stopper has once again taken place amidst latest transfer rumours following his absence during Chelsea’s training session. The Blues training welcomed all of their first squad players who were on a break since the World Cup. Sarri’s session was even attended by finalists N’Golo Kante and Olivier Giroud along with the World Cup semi-finalist Eden Hazard but his teammate, Thibaut Courtois didn’t turn up.

Cobham Training Ground saw Chelsea preparing ahead of their EPL campaign which is set to kick off soon.

As per the reports, Real Madrid manager, who is dealing with Luka Modric and Mateo Kovacic’s uncertain future, is trying to add whomever he can to the squad. And the Chelsea man would really be a great buy for his side.

The 26-year-old goalkeeper had no apparent reasons to miss the training other a possible switch to La Liga. That is exactly why the fans and the pundits are going frenzy over the incident.

Nevertheless, a couple of days’ time would provide us with the answer.