Before I begin, Real Madrid fans kindly do not get your heart rates up as it isn’t Bernabeu where Cristiano would be marking his homecoming but Old Trafford.

Thanks for the warm welcome. Always feel at home here.

For all the Red Devils fans, it is a night they have been dreading and waiting since forever. Ever since their favourite son had left Manchester United to join Real Madrid in 2009, their love for him has grown. Same was reflected when Ronaldo returned to Old Trafford back in 2013 with Real Madrid for the Champions League knockout stage clash.

The reception that the Portuguese received was massive. United has a tradition of announcing the players’ names, starting with the away team. But that night, it was the home team that was introduced first. Later, the announcer began with Real Goalkeeper Diego Lopez, number 2 Raphael Varane, Ramos, up until number 6 Sami Khedira then straight away jumped to Ozil, the number 10. Everybody was puzzled to have not heard Cristiano Ronaldo’s name. The confusion was interrupted by the announcement of Real’s last payer, Jersey Number 22 Di Maria, which was followed by, Aannnd Number 7 Cristianoooooooo Ronaldooooooooo. The crowd erupted to cheer their boy’s homecoming. What a welcome! What a reception it was!

At present, 5 years later, again Cristiano will be visiting Old Trafford to play against his former team. But in a different shirt this term. In a Juve shirt! 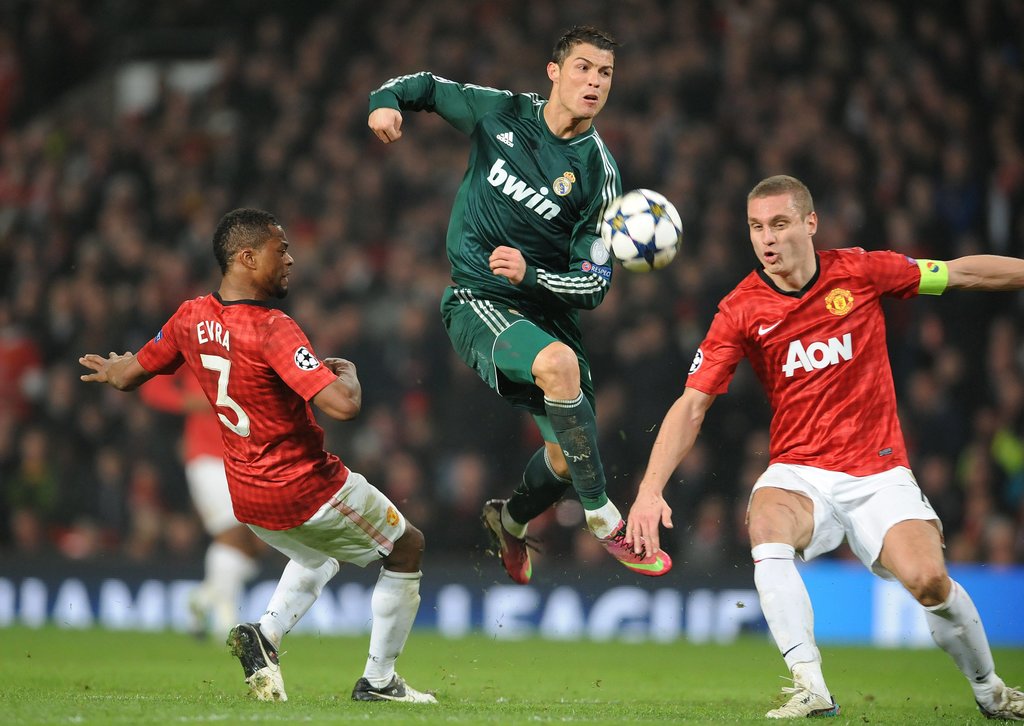 CR7 escaped a lengthy ban following a controversial red card that he received against Valencia. While tonight Manchester United would be facing Juventus in a crucial clash, the fans would be feasting their eyes and cheering for one of the best players they have ever had—Cristiano Ronaldo dos Santos Aveiro.