Forty seven years ago, Pran Kumar Sharma had then created a comic character, a wise old man who would fix the problems of the aam janta, with his wits and ingenuity. Now, the Chacha is coming back with his own animated series.

The animated series will be produced by Kerala’s Toonz Media Group in collaboration with Pran’s Features. Toonz will also distribute the series with Zamoza Brands handling the licensing and merchandising.

There will be 26 episodes of 22 minutes each in the series and it will be telecast on national and international channels. 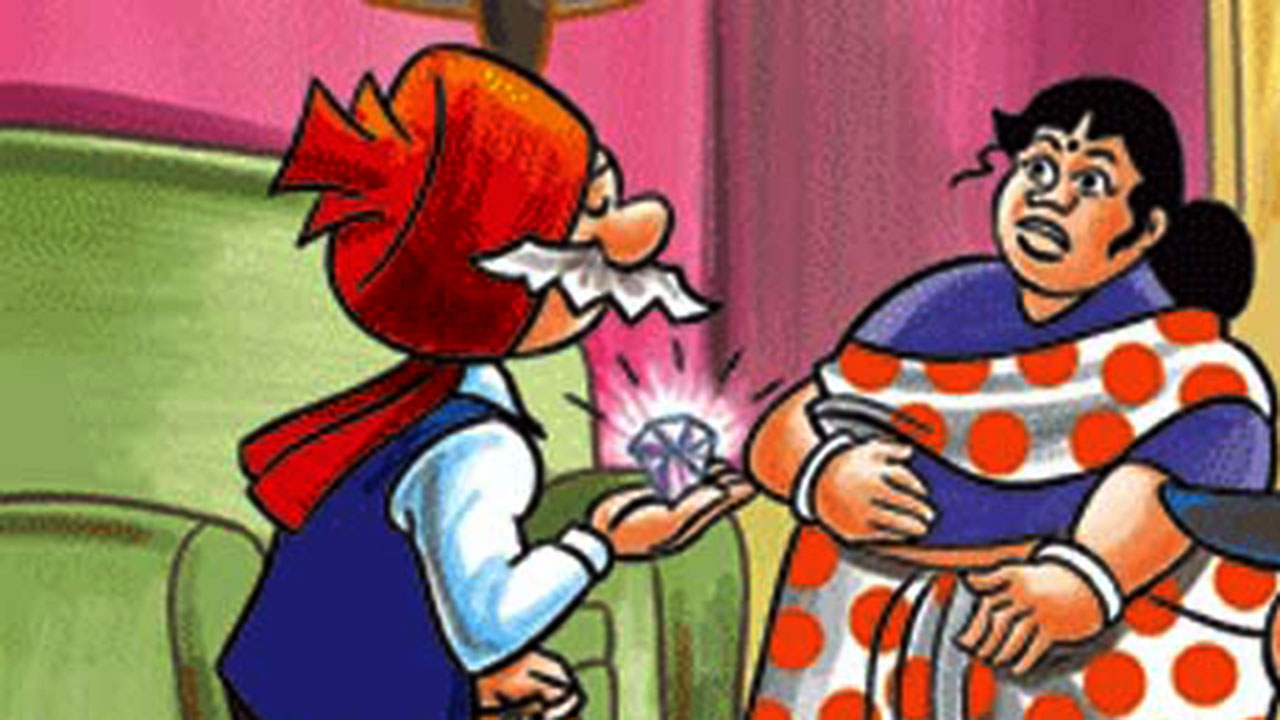 Chacha, the tiny old man who wears a turban and walks with a stick, had entertained comic lovers for years. He would be accompanied by his giant alien friend Sabu from the planet Jupiter, and a dog named Rocket. Sometimes there would be his wife Chachi, named Bini, and an old truck called Dag-Dag. Together, Chacha and Sabu bring back memories of Asterix and Obelix, another comic series where Asterix is a wise small man and Obelix a big strong one.

Unlike other superheroes though, Chacha has no super powers (even Asterix drinks a magic potion), nor does he like gadgets like Batman. He uses his brain to solve the problems. He is described as having a ‘brain sharper than a needle and faster than a super-computer’. Sabu, his friend, it is said ‘When Sabu is angry, a volcano erupts at some distant place in Jupiter’. While Chacha is characterised around middle class Indian metro surroundings, he also keeps evolving with the passage of time.

The villains could be corrupt government officials, thieves, goons or bullies. One recurring villain is Raaka, who became an immortal giant after consuming an Ayurvedic potion.

“Familiarising the present generation to such an incredible realistic character led to the decision of recreating the comic,”