Are these Celebrities Really in Indonesian Jail Cells?

What did Angelina Jolie, Miley Cyrus, and Justin Bieber do to get arrested in Indonesia? 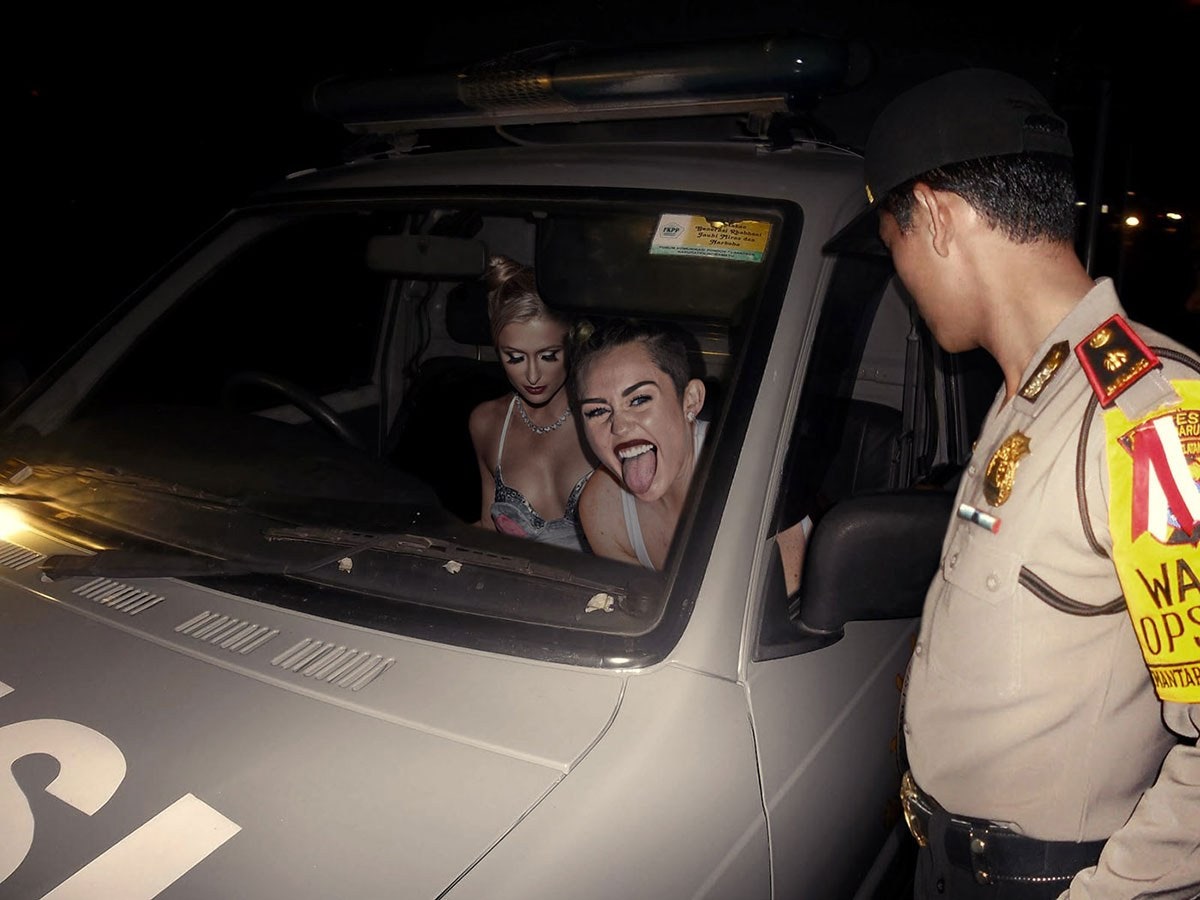 Photoshop ninja Agan Harahap knows that a pictures can lie. He uses his skillset to create crazy photo montages of celebrities being out in the back of Indonesian police cars and other such compromising situations in his series called “And Justice for All”. In doing so, he has made fake news an art form. 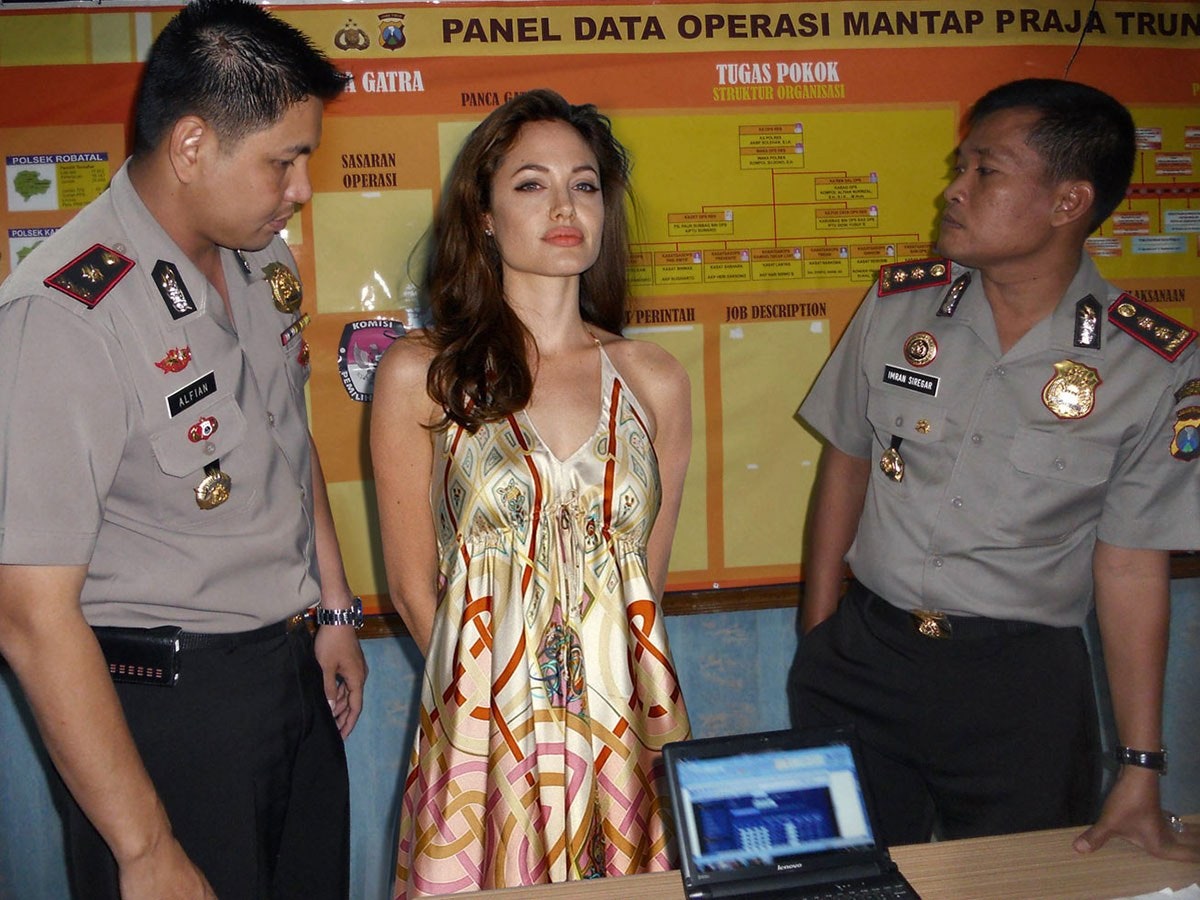 Though it might be entertaining to see Justin Bieber being arrested for his music, which is essentially a crime against all humanity, Harahap uses his art to make a larger point in this era of instantaneous information. Pictures can lie and the public should not believe everything they find on the internet. 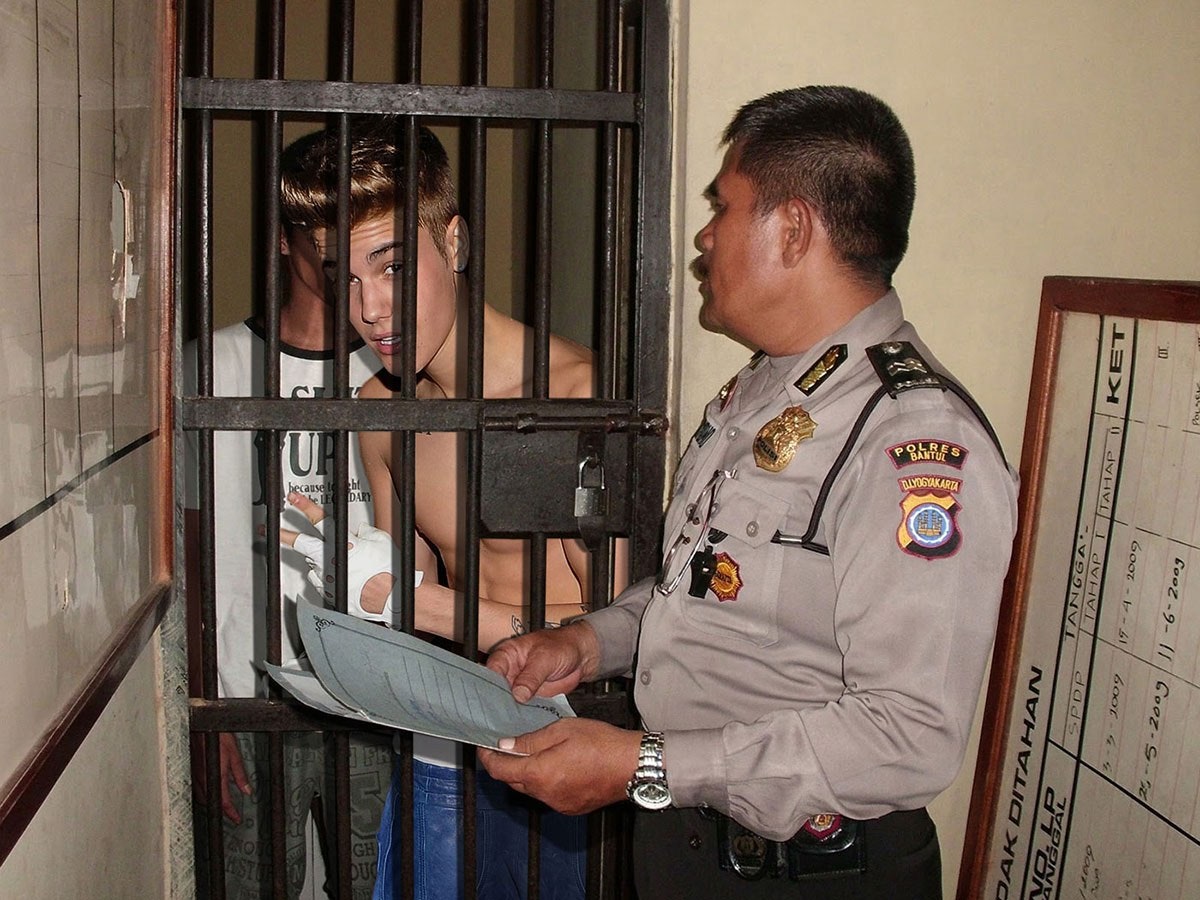 Harahap feels that this celebrity obsession plays out on social media as well, where everyone tries to be the star of their own Twitter or Instagram feed. 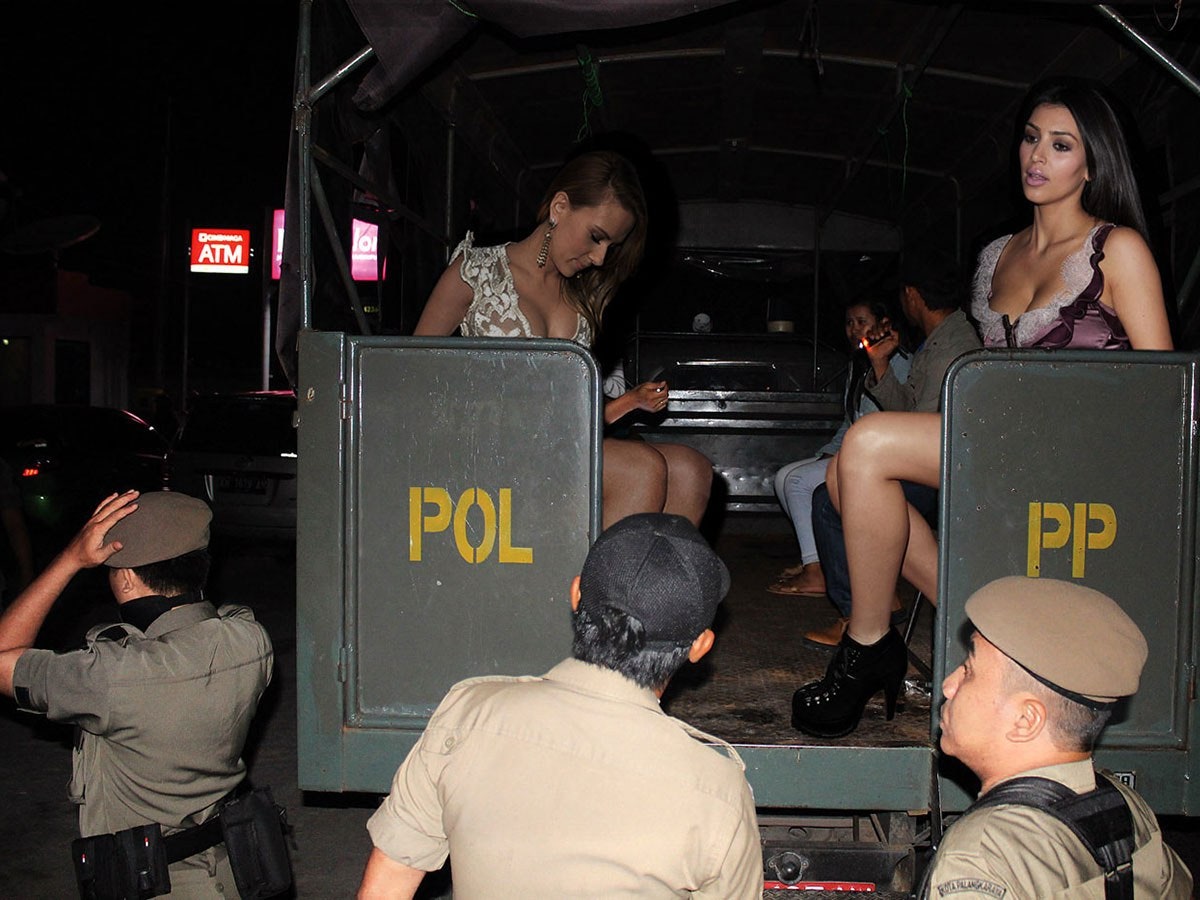 Agan’s work is more substantial than it might seem at first look. These photographs demonstrate how photography is good at lying, and what a powerful weapon it can be in the wrong hands. Overall, Harahap’s images speak less to cultural differences than they do to similarities. Indonesians and Americans alike are obsessed with celebrity, the study of it, desire of it, and, most importantly, imitation of it. These days, you only need a selfie—taken from just the right angle, filtered in just the perfect light.