Celebrating 33 Years of Calvin and Hobbes! 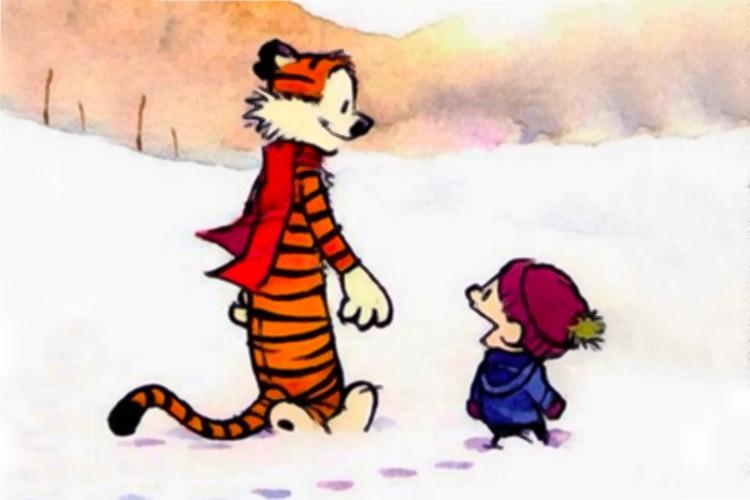 “You can’t just turn on creativity like a faucet. You have to be in the right mood.”

“What mood is that?”

This is one famous excerpt from Calvin and Hobbes, the story of a mischievous and adventurous six-year-old boy and his stuffed but real-only-to-him tiger, Hobbes. Their story came to life 33 years ago in newspapers across America and slowly made their way to newspapers in India as well.

November 18, 1985 was the first time the world was introduced to American cartoonist Bill Watterson’s stories of Calvin and Hobbes. The comic ran in newspapers from 1985 to December 31, 1995, and Calvin and Hobbes’ simple conversations encompassing the little things in life to philosophical perplexities made the comic one of the most popular ones of its time and continues to remain so till date.

“I suspect that most of us get old without growing up, and that inside every adult (sometimes not very far inside) is a bratty kid who wants everything his own way,” Bill Watterson had written about Calvin. “I use Calvin as an outlet for my immaturity, as a way to keep myself curious about the natural world, as a way to ridicule my own obsessions, and as a way to comment on human nature.”

Watterson had stated that he does not think of Hobbes as a doll that miraculously comes to life when Calvin’s around or as a product of Calvin’s imagination, but is more about the subjective nature of reality than about dolls coming to life.

“I show two versions of reality, and each makes complete sense to the participant who sees it. I think that’s how life works. None of us sees the world exactly the same way, and I just draw that literally in the strip,” the Calvin and Hobbes website states.

On its 33rd birthday, here are some of the most memorable Calvin and Hobbes comic strips: 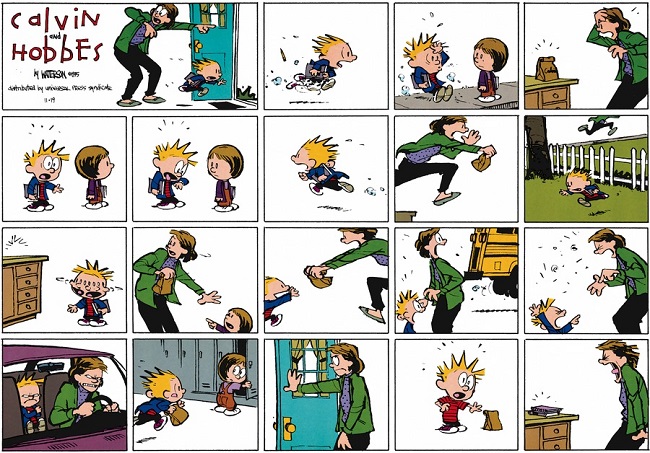 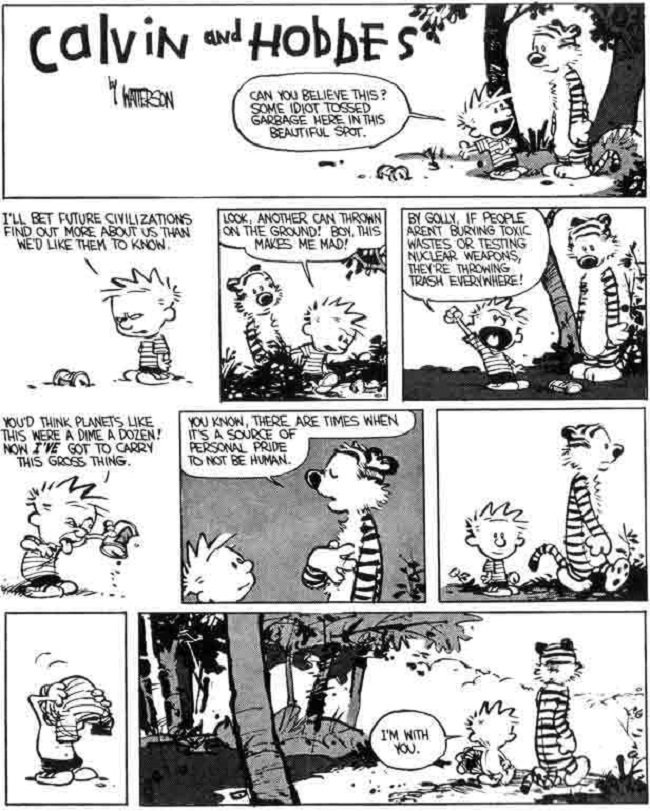