Race 3 is directed by Remo D’souza. It stars Salman Khan, Jacqueline Fernandes, Bobby Deol, and Anil Kapoor. Bhai is playing the character of a badass named Sikander, while Jacqueline is playing the role of Jessica. Bobby Deol is Yash who seems like Sikander’s go-to guy. While Anil Kapoor is Shamsher, the boss man. It’s a FAMILY revenge drama with lots of car chases, explosions and action sequences. It’s nothing like The Fast and the Furious, okay? Shut up.

“Earlier, we used to have a ‘musical action bonanza’ which hasn’t come in a while. A film with big scale music, emotion, action, youth kind, which you watch, whistle in the end and go back home happy. This is one of those films, which I’ve never done at all,” Salman is quoted as saying.

So this trailer essentially blew up Twitter with memes and we’ve decided to put some of the best ones together for your enjoyment. 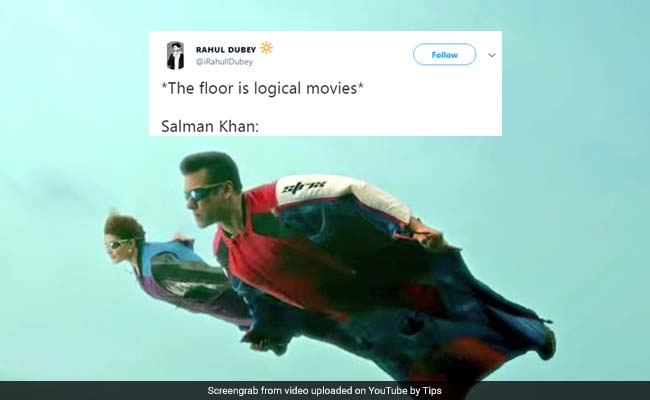 Director *takes out DVDs of all the Fast & Furious movies* : yeh rahi