Batman and Superman are “Frenemies” in the Arrowverse

Superman and Batman have long had one of the most powerful and complicated relationships in comics. Their friendship, rivalry and suspicions of one another have become well-tread ground at this point. But it’s always nice to see that connection utilized in mass media more ways than just “they get mad and punch each other a bunch”.

It’s been a longstanding question in the Arrowverse whether Batman exists in this version of the DC Universe. His absence has been noted by audiences over the years, and apparently that’s been the case within the Arrowverse universe as well. He’s been gone for so long, Green Arrow doesn’t believe he exists, claiming that he’s just an urban legend that was thought up by the Gotham City Police Department in order to scare the criminal element of the city.

While this Batman has been straight up missing for years and is such a non-entity in the Arrowverse that other heroes debate his very existence, the Batman of Earth — Supergirl’s reality — clearly has a much more prevalent role than anyone realized. 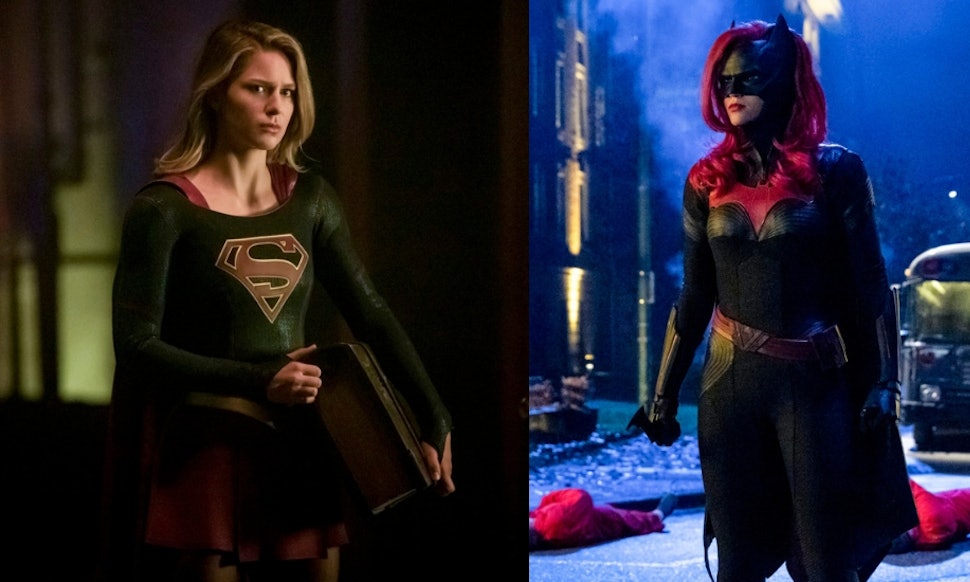 Supergirl off-handedly mentioning that the Superman and Batman of her world not only know each other but have formed a relationship should give fans more hope than ever to see more of the character. Maybe he’ll appear in some way on the upcoming Batwoman show, or even just as an ally of the heroes on Earth in Supergirl.