Bangalore Has the Third Highest Number of Startups

Bangalore has the third highest number of startups in the world after Silicon Valley and London, according to IT industry body Nasscom’s 2018 report titled ‘Indian Start-Up Ecosystem’.

The report further stated that India continues to hold its position of being the third biggest startup ecosystem in the world behind USA and UK. A total of 1,200 startups emerged in 2018 alone, taking the number to well over 7,000.

The report noted that 40% of the startups are outside Bengaluru, Delhi NCR and Mumbai, showing a spike in the number of startups in Tier 2 and Tier 3 cities. 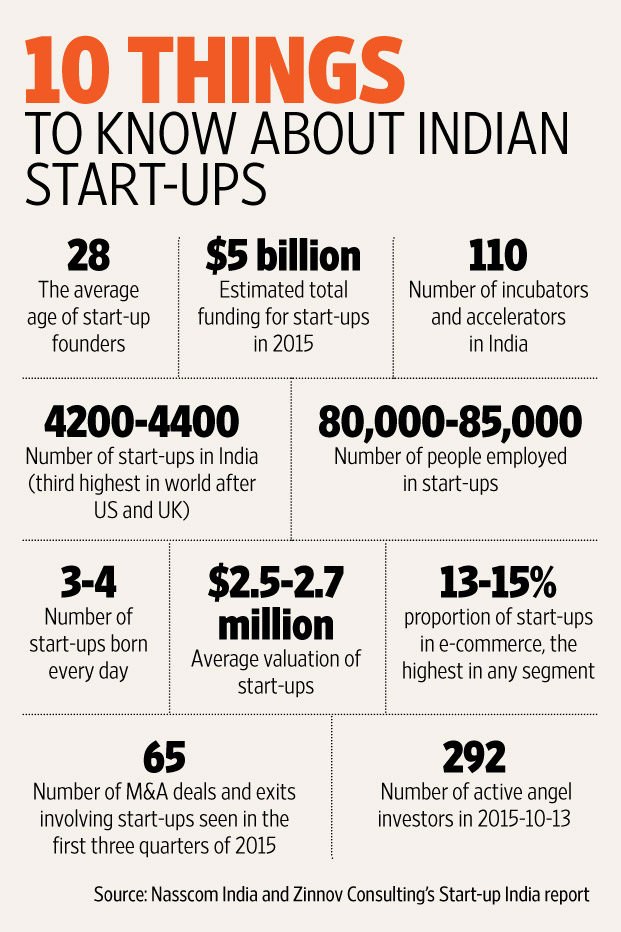 The report also highlighted that the number of Unicorns in India had risen to 18 with eight companies adding itself into the list. Unicorns are privately funded companies with a valuation of over $1 billion. Udaan, Oyo, Swiggy, PayTM Mall, Zomato, Freshworks, Policybazaar and Byju’s are the new entrants in the billion-dollar category. The spurt was attributed to an increase in late-stage funding, especially Series C, D, E and F, which saw a 250% increase in funding in the year.

However, Nasscom noted that funding at the seed stage is in decline. “We are seeing a continuous decline in seed-stage funding, which is a concern. We have to think about an alternative for seed stage, where the government can play a role, as in China and Japan. If you start shutting tap in seed stage, innovation will be killed.” said Debjani Ghosh, president at Nasscom as per Economic Times.