Australia is Fake: What Will Flat Earthers Say Next?

Another day, another weird story from the collective bowels of the internet and who better to provide one than the Flat Earthers…

Of all the whacked out conspiracy theories making the rounds, the Flat Earthers definitely have some of the the most entertaining ones. They outright deny things that are right in front of their eyes and the “evidence” they use to support their outlandish theories gets the most mockery from the rest of the world because so much of it just sounds like they’re all just having a laugh. From a fake moon to the universe being a giant egg, their claims are just downright hilarious. The next one we have for you is no exception to this either.

According to them, Australia is a fake country and all their citizens are actors paid by NASA. This now-deleted Facebook post claims that Australia was created as a cover-up for a horrific mass murder by the British after they shipped criminals into the middle of the ocean in the 18 century and drowned them.

Flat Earthers ignore the evidence put forward by NASA, insisting that they won’t accept the truth until they see it for themselves. Seeing as very few of them, if any, have the money and means to launch themselves into space to see for themselves, they’re going to continue this two-dimensional thinking for a long time to come.

I mean, are these people crazy? Everyone knows New Zealand is the one that isn’t real. 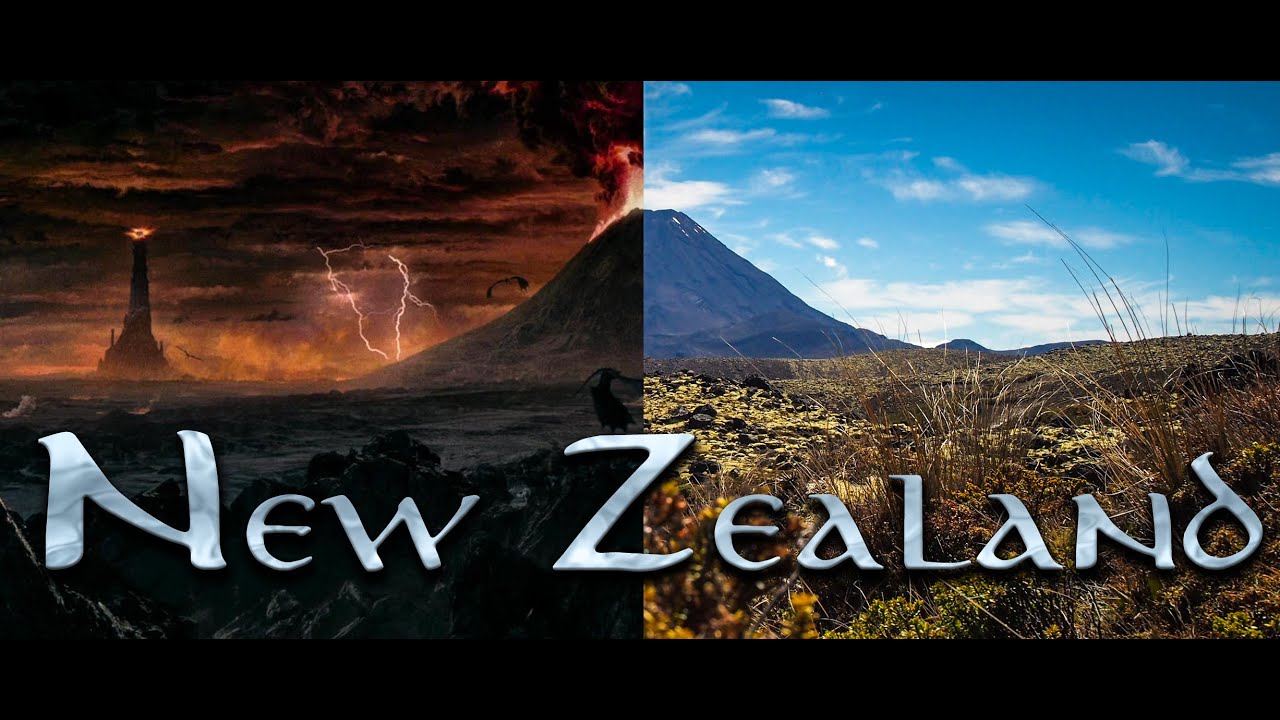 Also hilariously, airline pilots are apparently all in on the joke as well – and have just been flying you to parts of South America all these years and pretending to fly to Australia.

Yes, the country of Australia, home to more than 24 million people, a member of the British Commonwealth, which was home to indigenous Australians thousands of years before the British arrived, the country that gave the world AC/DC, Nicole Kidman, Wi-Fi, Dual Flush Toilets, Steve Irwin, and f**kin’ Wolverine, is fake.

Wolverine, guys… How dare they?

Meanwhile, all the Australians are just sitting there with their pet kangaroos and giant spiders and sh*t, going “Dafuq, mate?”

If you like this story, make sure you give it a thumbs up and be sure to subscribe to DOPEWOPE on Facebook and turn on notifications for all the stupid news from the internet!