The Men in Blue thrashed their neighbours to achieve a comprehensive victory.

After having narrowly escaped a loss against Hong Kong in the 1st ODI, it was expected that India would be struggling against in-form Pakistan. However, different was the story at the Dubai International Cricket Stadium yesterday. 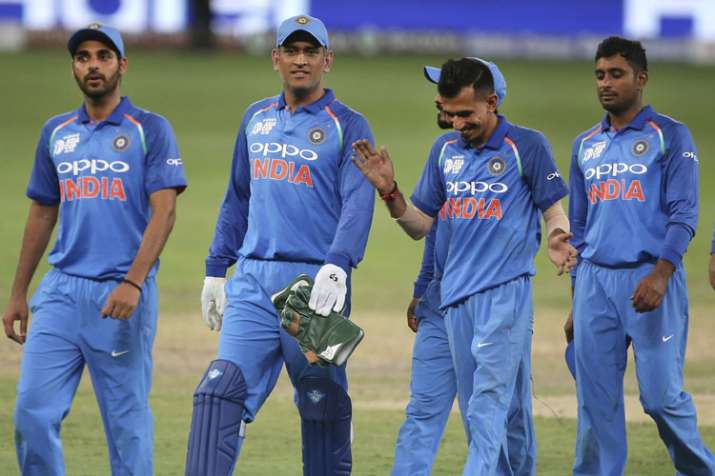 Winning the toss, Pak skipper Sarfraz Ahmed chose to bat. India’s bowling brilliance bundled out Pakistan for a mere total of 162. The openers perished in the early minutes of the innings but Pakistan’s middle order consisting Shoaib Malik (43) and Babar Azam (47) provided them with the resistance. However, after their dismissal, none could get the game back for Pakistan. Bhuvneshwar Kumar’s 3/15 earned him the Man of the Match award. Alongside Bhuvi, Kedar Jadhav picked 3 wickets. Whereas Jasprit Bumrah and Kuldeep Yadav took 2 and 1 scalps respectively.

India stepped in to bat calmly but cautiously. The Indian openers didn’t make the same mistake as their opponents. Captain Rohit Sharma (52) grabbed a fifty but Shikhar Dhawan (46) narrowly missed it out. Nevertheless, after giving the team a good start, they passed on the mantle to Ambati Rayudu (31*) and Dinesh Karthik (31*). The duo took India to a safe shore and gifted the team with a victory without losing further wickets. Eventually, India beat Pakistan by 8 wickets. 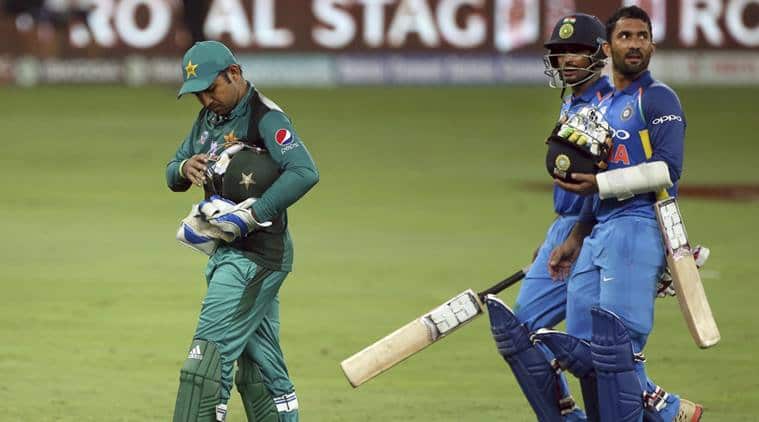 The win means Rohit Sharma and Co. secured themselves the first place in Group A with Pakistan trailing at second. Today’s result (Afghanistan vs Bangladesh) would determine the league toppers of Group B.

Super Four matches would commence from 21st of September. The first match will be played between India and Bangladesh. With the current form, India seems to be the favourites to lift the cup.