A UK Court would be hearing Vijay Mallya’s extradition case today. But Arthur Road Jail in Mumbai isn’t ready to wait until the verdict is out as they have begun with the preparations of ‘welcoming’ Vijay Mallya already. Mallya will be lodged to Arthur Road Jail if the London court orders his extradition. As per the reports, he will be kept in one of the three ground-floor cells of the two-storey barrack, where once the 26/11 convict Ajmal Kasab was kept until his hanging. Another one is housed by media tycoon Peter Mukherjea, the accussed in the Sheena Bora case.

The Barracks are separated from the general prison by a wall and is under 24×7 CCTV surveillance and heavily armed guards. The barracks are also fire-and bomb-proof. The authorities revealed that Mallya would be given with food prepared by the inmates unless he is availed by the court to avail food facility. 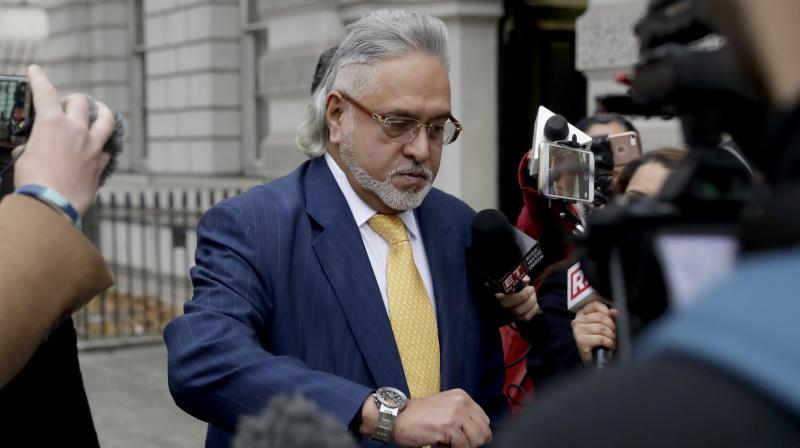 Vijay Mallya’s cell selection was also made on the basis of its proximity to the dispensary.

However, these preparations would be handy only if the London Court approve his extradition. Vijay Mallya is accused of fraudery and cheating.