Apple is the First Company to Hit a Trillion Dollar Market Cap!

Apple is now the world’s first publicly traded company to be valued at $1 trillion, this is the result of stylish technology that has redefined what we expect from our gadgets.

This milestone marks the latest win for the trend-setting company that two trail blazers named Steve started in a Silicon Valley garage 42 years ago.

Apple sits at the top of the U.S. stock market that has become dominated by tech companies: Amazon, Google’s parent Alphabet, Microsoft and Facebook round out the top five in market value.

The achievement seemed unimaginable in 1997 when Apple teetered on the edge of bankruptcy, with its stock trading for less than $1. 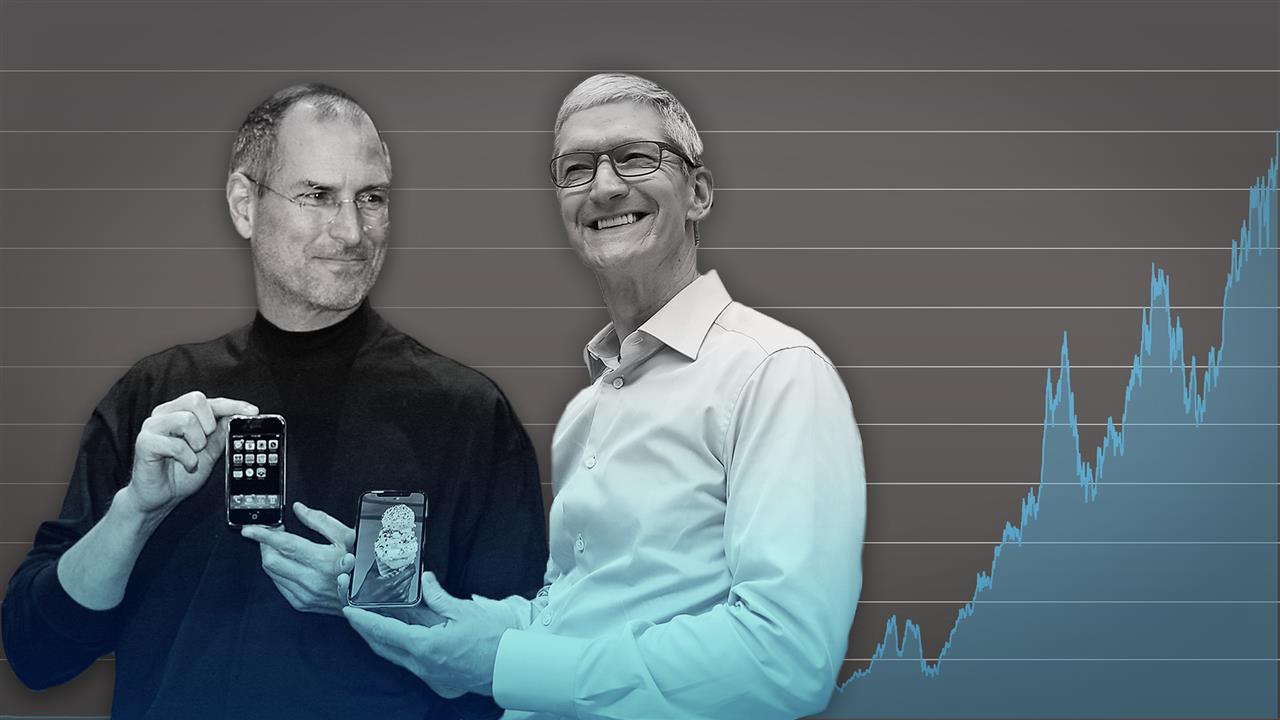 To survive, Apple brought back its once-removed co-founder, Steve Jobs, as CEO.

If someone had dared to buy $10,000 worth of stock at that point of desperation, the investment would now be worth about $2.6 million.

Jobs eventually shepherded a decade-long succession of iconic products such as iPhone that transformed Apple from a technological boutique to a cultural phenomenon and moneymaking machine.

The stock has been surging this week as anticipation mounts for the next generation of iPhone, expected to be released in September.

Apple’s stock has climbed by 23 percent so far this year!

We know one thing for sure: Apple wouldn’t be atop the corporate kingdom without Jobs, who died October 2011. His vision, charisma, and style were the main reason for Apple’s comeback.

As strong as Apple may seem now, economic and cultural shifts can quickly change the corporate power structure

Analysts believe e-commerce leader Amazon.com will supplant Apple as the world’s most valuable company in the next year or two as its spreading tentacles reach into new markets.

Send money to your friends…

5 things that decide the…