Apple is Giving Opportunities to Young Developers in India

When Apple CEO Tim Cook says a four-year degree is not necessary to be proficient at coding, he means it. Ask young Indian tech innovators and you would immediately find the answer. Apart from empowering developers via its Bengaluru-based App Accelerator, Apple has taken another significant leap: nurturing young talent in coding across schools and colleges in India.

“After I got admission in the Macro Vision Academy (Apple Distinguished School) in Burhanpur, Madhya Pradesh for Grade 11, I continued my iOS app development. 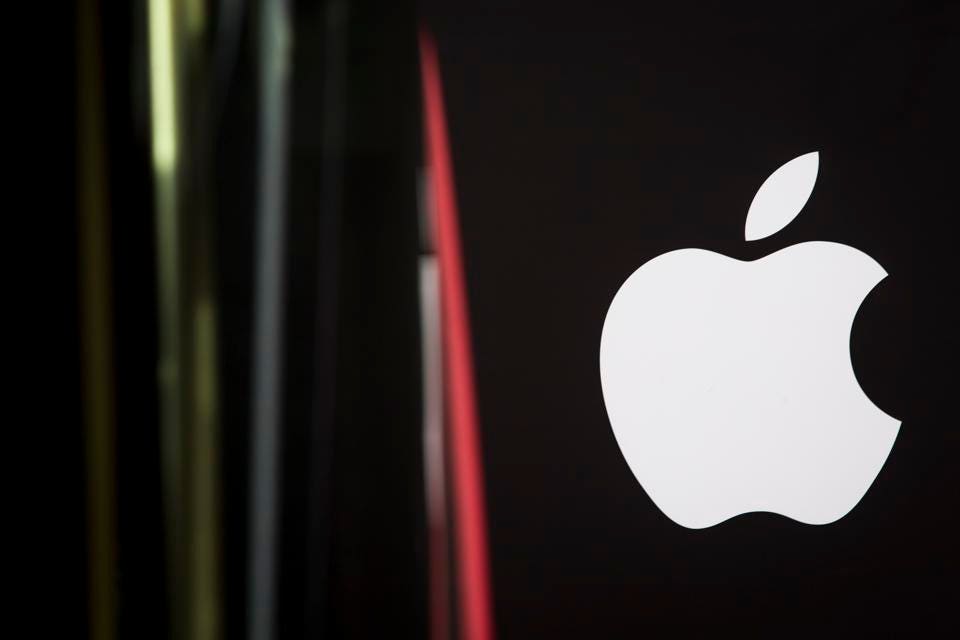 “I am currently working on an e-portfolio app wherein class teachers can fill the students’ report about his or her skills and educational topics. The app currently works on my school Wi-Fi,” Jay Firke told IANS. Firke, who started coding three years ago and is working on an Augmented Reality (AR) game, aims to make the most at Apple’s annual flagship Worldwide Developers Conference (WWDC) next month in San Jose, California.

“I want to learn more about ARKit 2 and other Apple technologies. This is my first time at WWDC and I am excited,” Firke added. Apple offers free WWDC scholarships to the next generation of developers and this year, 16 students from India would be part of the event.

The young Indian coders are thrilled at the opportunity to see and learn technologies like Artificial Intelligence (AI), Machine Learning (Core ML) and Augmented Reality (AR) to build next generation of apps that would make our life easy. India has one of the most vibrant and exciting iOS developer communities, with tens of thousands of developers who have already created nearly 100,000 apps for the App Store worldwide.

Ashwath Prasanna, a 13-year-old who already has five apps in the Apple App Store. Mentored by the App Accelerator in Bengaluru, he runs workshops to get his peers interested in coding, create awareness in the school about e-safety and collaborate with teachers on how new apps can be used in teaching.

He is currently developing an app called Swift swiftly — an interactive media book with video snippets and reading material which would be an easy reference for those trying to learn Swift.

“Swift Playgrounds helped me understand how to build apps that solved a problem. It’s easy and fun and I basically taught myself,” said Prasanna.