Apex Legends is the latest battle royale sensation, breaking 25 million registered players during its first week available. Developer Respawn Entertainment suddenly launched the game last Monday, February 4, and positive buzz has seen Apex Legends become one of the most talked about titles in recent memory, with its playerbase swelling at an incredible rate.

Apex Legends seemed doomed to fail when it was first announced. Respawn Entertainment was supposed to be hard at work on Titanfall 3, the latest entry into the beloved mech series that had become synonymous with the developer. Instead, reports came out suggesting that what had one been the plans for Titanfall 3 had instead been shuttled and modified into Apex Legends, a battle royale title that appeared to be the publisher’s attempt at cashing in on the battle royale craze. Fans were noticeably upset, and many were salivating at the chance to lambast Respawn for the sudden switch in plans. 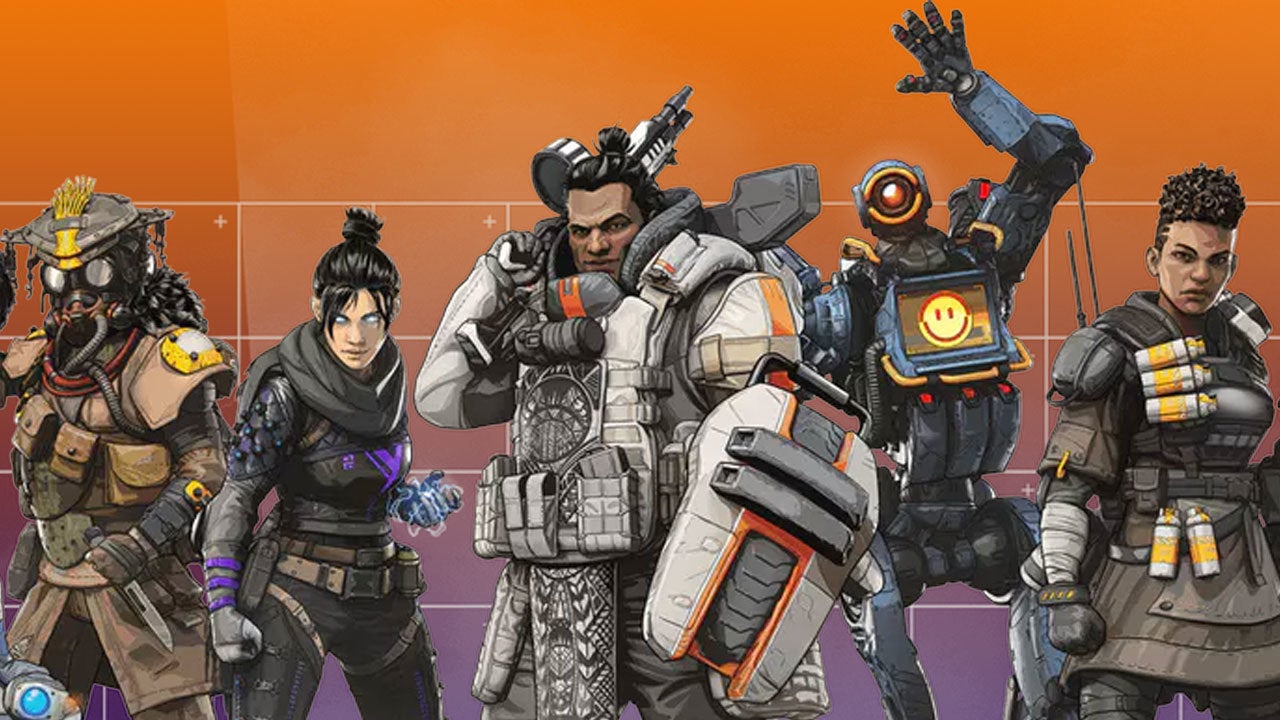 As it turns out, however, Apex Legends is really good.  EA announced Apex Legends reached 25 million players within its first seven days of availability, which should indicate just how quickly it is catching on with battle royale fans. On top of that, the game has already achieved a concurrent player total of over 2 million, another remarkable feat for a title that is only finding its footing within a crowded, competitive genre. For context, that means Apex Legends is currently growing at a rate faster than Fortnite did. The most impressive thing about the sudden rise of Apex Legends is that the game hasn’t even delivered on many of the promises Respawn Entertainment has made regarding its early post-launch content. The game is slated to receive holiday-themed loot, a tournament hosted on Twitch, and its first season of content in March. The latter of those additions will feature the debut of the game’s Battle Pass, new Legends, weapons, and loot.

While the battle royale genre remains one of the most lucrative in gaming and is definitely a factor in Apex Legends’ success, it would be unwise to discount the game’s popularity too much because of that fact. Few games catch on this fast with the gaming community, which is often quick to dismiss new entries into a genre as clones or knock-offs of existing titles. The last game that shook things up this much and this fast was probably Blizzard’s Overwatch, a game that Apex Legends borrows a few design choices from. If Apex Legendscontinues to grow at the rate it is, however, it likely means brand new territory for the video game industry and a blueprint that other studios will be scrambling to mimic in the coming months and years.