Ant Man and the Wasp- Review (Spoilers Ahead)

Before you start reading, I would like to inform you that there are spoilers ahead!

It’s mid-week already and we did wait for 4 days before spilling out the spoilers. So in case if you haven’t been to the movies yet then you are the only one to be blamed. So wrapping up with the disclaimer and let’s begin. 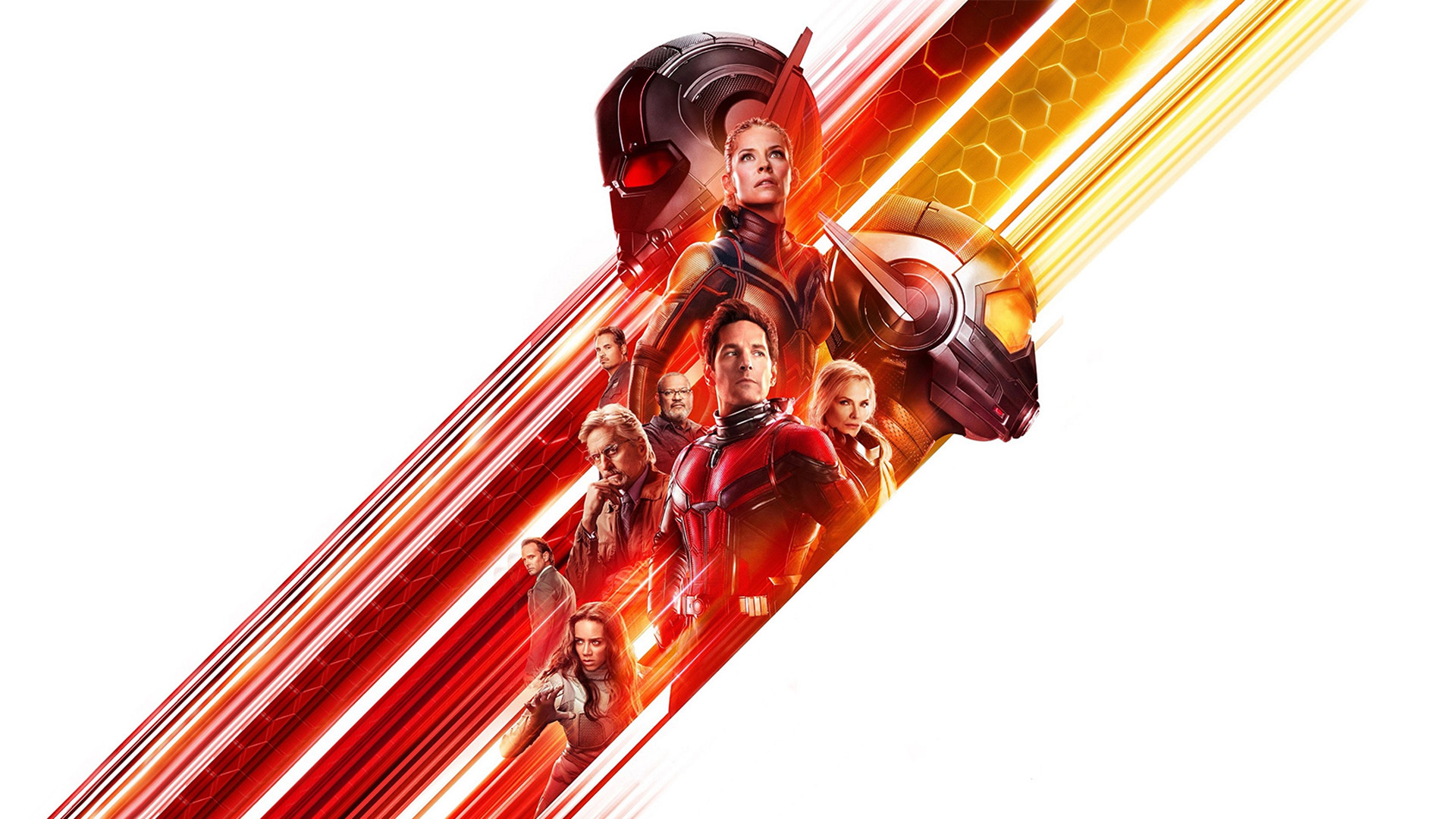 So, ANT MAN AND THE WASP released last Friday, is another Marvel movie and as expected somewhat holds connection to the whole Infinity War thingy.

If you plan on to watch the film, brace yourselves for a less-action packed (contrary to the style of Marvel Movies) but more of a story based movie. The film is all about Hank Pym (Michael Douglas) and his daughter Hope Van Dyne aka The Wasp (Evangeline Lilly) trying to bring back Hank’s Wife (Michelle Pfeiffer). Everything else in the movie revolves around this very idea.

Like mentioned earlier, the sequel of Ant Man doesn’t involve much action and majority of it was saved for the end, right before wrapping up.

WHAT TO EXPECT FROM THE MOVIE?

–Marvel has followed the trend of being hilarious. Though Ant Man and the Wasp can’t be compared to Thor: Ragnarok in terms of humour but they did a pretty good job. Luis, of course took the centre stage when it comes to comedy with his Mexican accent and non-stop blabbering. Scott Lang too made his contributions. And it goes without saying that Stanley’s cameo was the icing on top like always.

–A new villain (later turned good guy), Ghost aka Ava Starr, has been introduced. Ghost has some kick-ass phasing abilities. And the CGI did an awesome job. However, in the end, she gets cured by Janet. Janet manages to repair Ava’s cells (thanks to her skills that she developed while being stuck in the Quantum Realm for 30 years) which were damaged and hence the uncontrollable phasing ability. 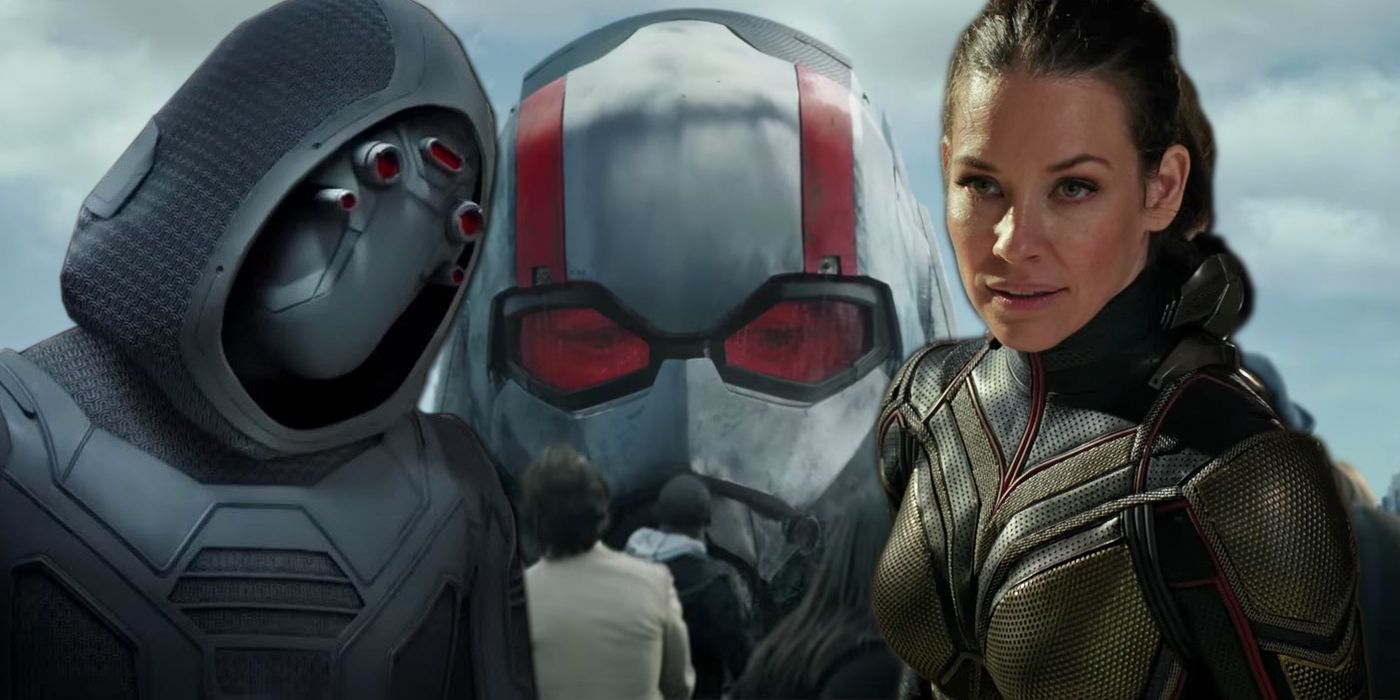 -The shrinking superheroes, Lang and Hope, reached new levels of mastering their shrinking and expanding techniques. The fight sequences are amazing and in one scene, Scott grows upto more than 70 feet.

–Pym Tech at it’s best. Hank Pym’s shrinking tech is no more limited to the super-heroes’ suits but it’s extended to cars and buildings too. Yes, you heard it right. Buildings!

–A lot of family love. Scott Lang and his peanut’s (Lang’s daughter) relation is emphasized at par with the Pym family’s.

–Family Reunion. Hank and Hope find Hope’s mother with the help of Scott, who once had entered the Quantum Realm, due to which Janet could put a message in his head. It is with the help of that message, they track Janet’s location and bring her back after 30 long years. 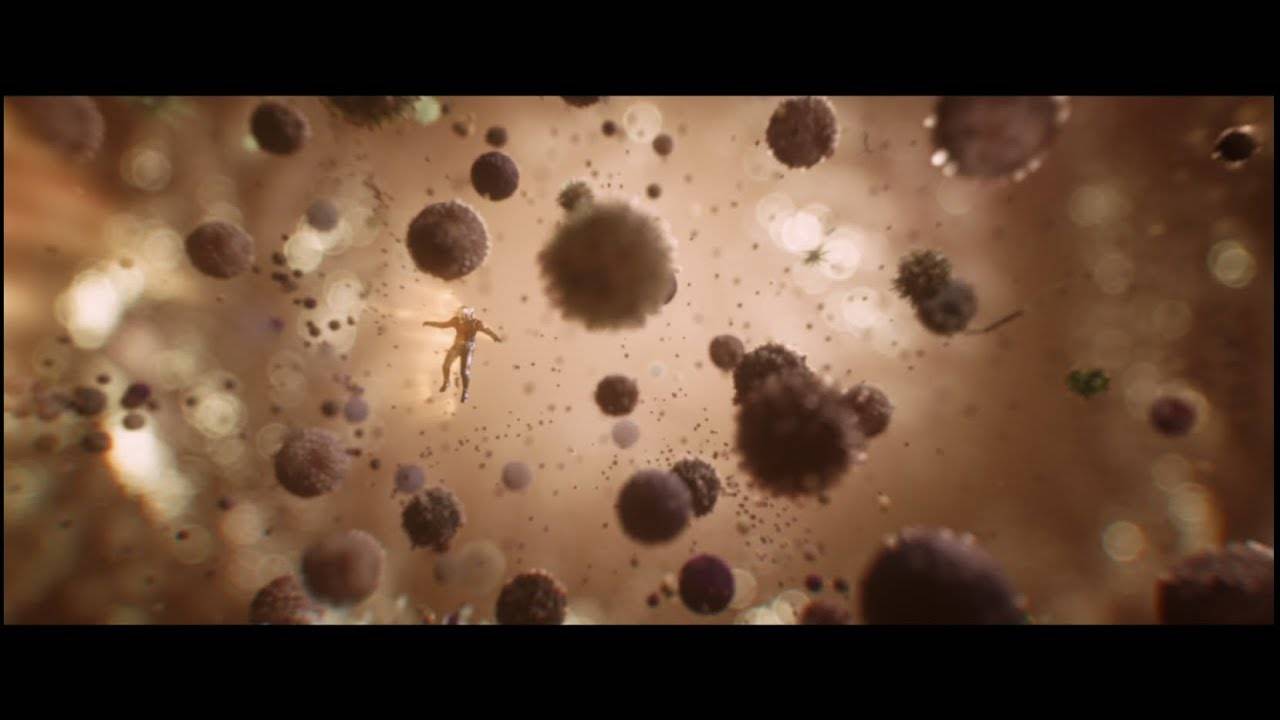 Like every other Marvel Movie, Ant Man and the Wasp too left its fans impatient with their post-credit scene.

As it was expected, the post credit scene from this movie has its own relation with AVENGERS INFINITY WAR.

Turn back while you still have time. Here comes the major spoiler.

Hank, Hope, Janet and Scott are seen outside their van which holds the Quantum Tunnel. Scott is suiting up in order to enter the Quantum Realm (now that they have figured out the way to bring anyone back from the realm) to collect the particles that can cure Ava the Ghost.

Scott takes the jump and later loses contact with the outside people. Scott manages to collect the particles but he gets no response while trying to contact the Pym Family in order to get back to the world.

A cut scene shows Hank, Wasp and Janet vanishing into thin air as a result of Thanos’ finger snap. Which leaves Scott stuck in the Quantum Realm. 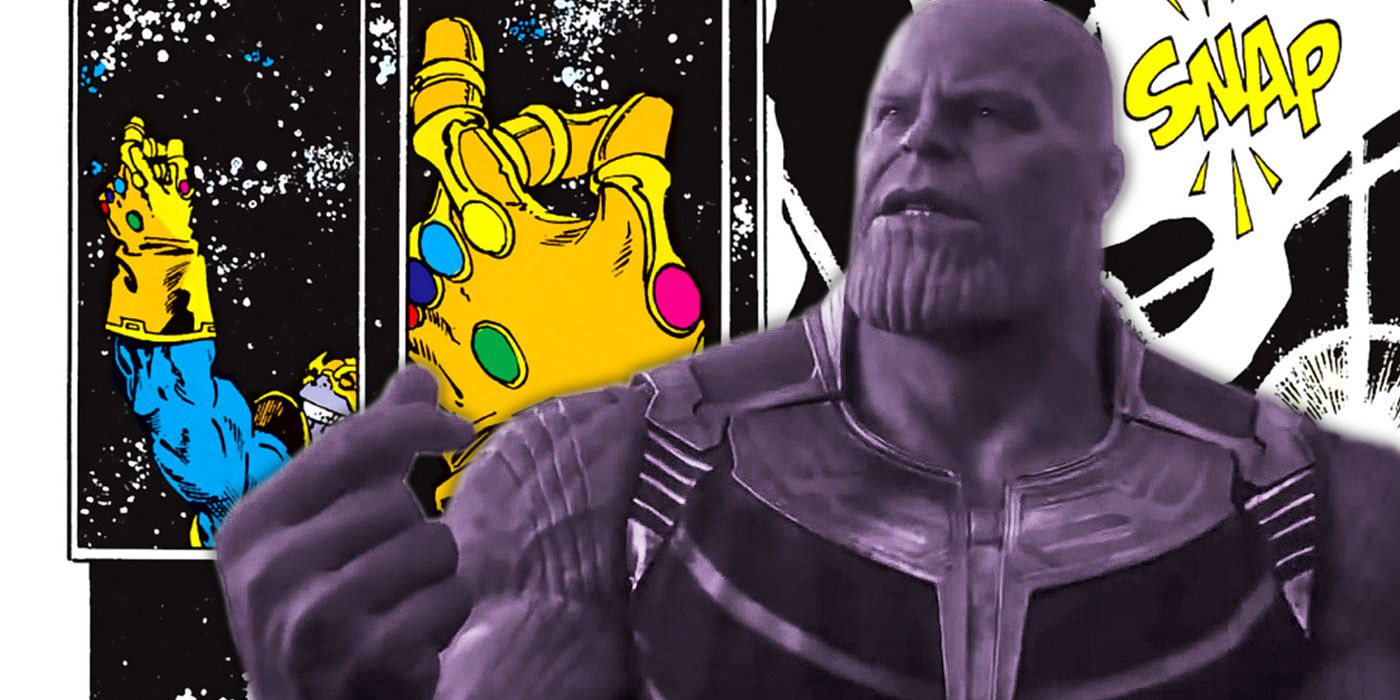 With Scott’s associates gone, the probabilities of the shrinking guy getting back has shrunken even more. What now? How will he get back? Or will he ever? Who is left to stop Thanos now? Or will he gain powers that even Thanos with his infinity stones can’t stop?

Questions remain as it is while every fan awaits the Infinity War sequel which is set to be released next year.