All About the Opening Week of EPL

The biggest domestic league in the world just saw it’s opening week and it was a feast for the fans by all means.

All of the Top 6 teams barring Arsenal tasted victory. Liverpool came out on top after the first week by thrashing West Ham United 4 goals to nil. Chelsea and Manchester City follow with 3 and 2 goals in their bags. The Blues defeated Huddersfield while the Sky Blues thrashed Arsenal brutally at Emirates. Manchester United had a comfortable fixture as well. The Red Devils kick-started their campaign by beating Leicester City (2-1) at Old Trafford. 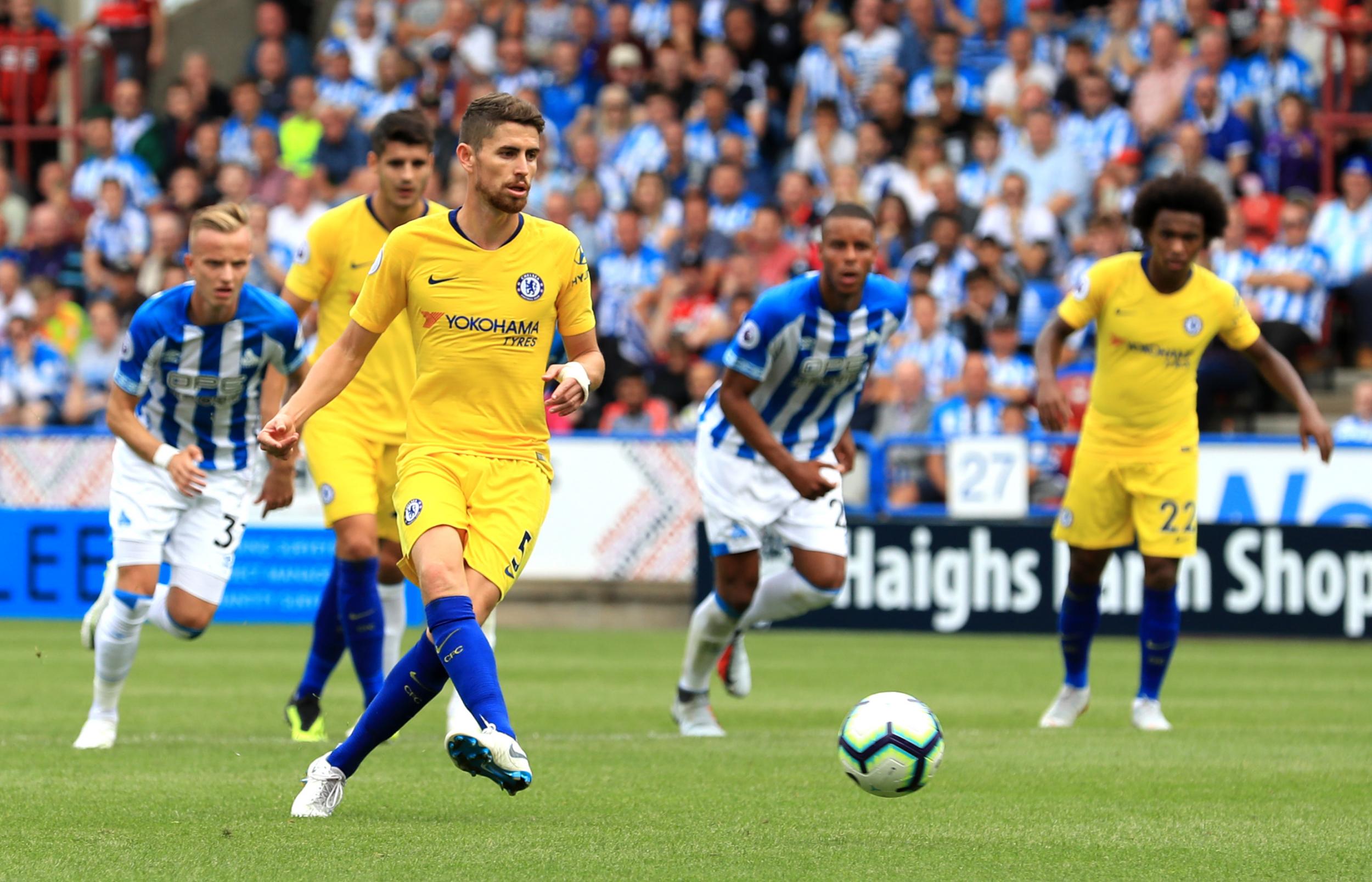 The upcoming week would see Arsenal having a trip to Stamford Bridge to face Chelsea. The Gunners, who are under a transition period following Wenger’s departure, are having a nightmare start to the season. Unai Emery’s men’s confidence looked shaken against City and a trip to Chelsea might hamper it furthermore.

To conclude, a season full of madness has begun just in the right way. Way to go English Premier League.