Adrift: The True Story Re-told As A Fairy Tale

What do you expect to see when you read the words ‘based on a true story’? The real story, or a romanticized version with a typical Hollywood happy ending?

Director Baltasar Kormákur decided to go with the latter. The trailer shows us a story of the female protagonist, played by Shailene Woodley, a resilient adventurer who fights all odds to get herself and her injured fiance, played by Sam Claflin, back to land. While in the real story of Tami Oldham and Richard Sharp, Richard never survived the storm which greeted them in the first three weeks of their 4000 mile journey.

The real couple on whom the story is based: 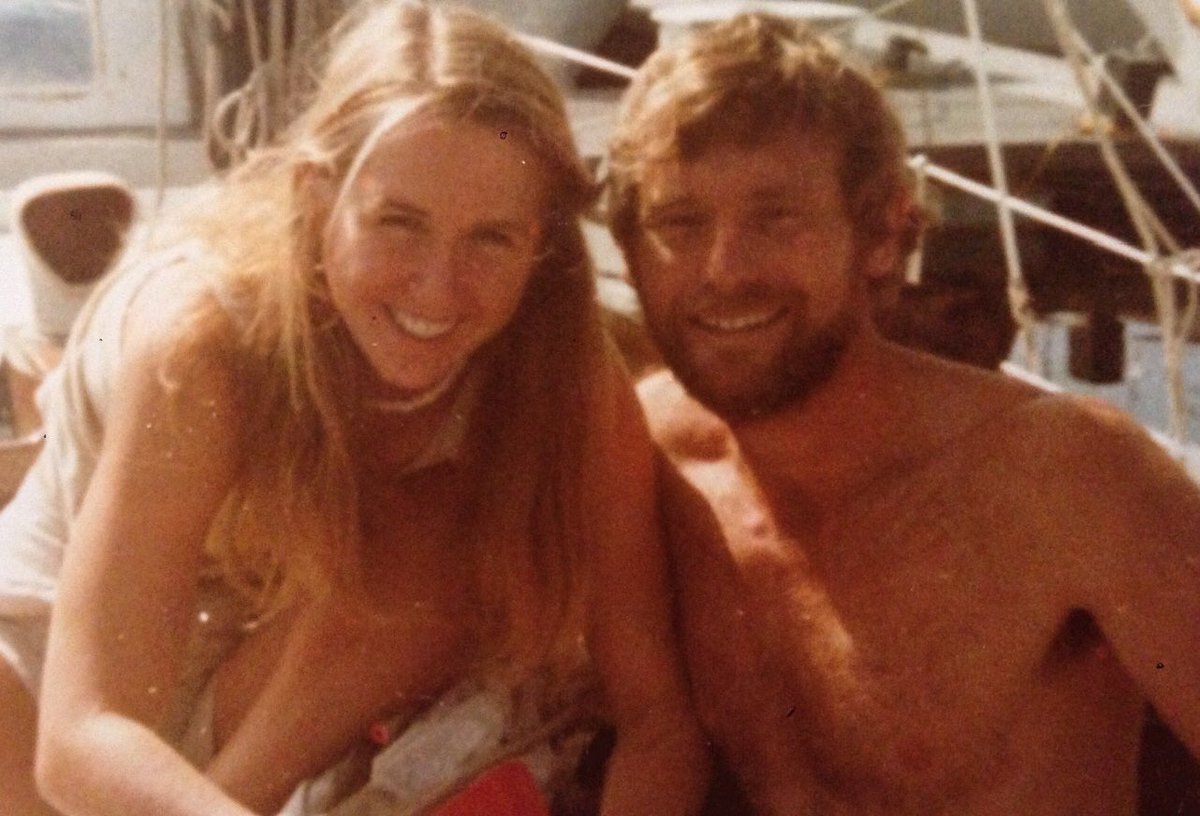 The real story goes thus: while battling the storms, Sharp told Oldham to go below deck to get some rest. The boat capsized and Tami fell unconscious after being flung towards the walls. When she woke up, the hurricane had passed and everything was quiet again. She started looking for her fiance but only found his safety tether dangling with no signs of him. She believed that the waves and the winds were so strong that they pulled Sharp to the open waters. Alone, scared and with no signs of help, Oldham got herself together and made the boat operable with a broken mast and sail, and navigated with a sextant and a watch, for 1,500 miles to the shores of Hawaii.

The difference between this story and the movie’s plot is that in the movie, Woodley is never alone. The male protagonist survives with broken ribs and a shattered leg. Which sounds like a really nice story made exactly for Hollywood. But that’s the thing, it is exactly made for Hollywood! We, as an audience would like the actual story to be portrayed in a manner that does justice to the story. The true grit and grime, pain and tears and sheer will that led Tami Oldham to survive through her ordeal.

Tami Oldham’s character in this movie is played by Shailene woodley and Richard Sharp’s character is played by Sam Claflin. This movie seems really nice with a happy ending, a strong female protagonist and probably the most different antagonist of all: Hurricane Raymond.

Although, Sam Claflin does mention hallucinations as an effect of staying alone at the sea for too long. We might be looking at a twist in the story there. Is it possible that the strong protagonist leading the duo towards survival is hallucinating the presence of her partner? We guess you’ll have to watch the movie to know. Adrift will release in theatres on 1st June 2018 in the USA, and probably around the same time in India too.

Based on a true journey, this movie shows the strength of survival that desperate times have on people. Hurricanes can easily break anyone. But, this story is evidence of the power all of us have inside us.


For all the latest dope on upcoming movies, stay tuned to Dopewope.