How Adidas Turned Garbage into Money

In its efforts against pollution due to plastic, Adidas has been taking coming up with some innovative products. Expanding its collaboration with environmental conservationists Parley for the Oceans, the world famous designer and manufacturer of shoes, clothing and accessories has produced and sold 1 million shoe pairs made out of ocean plastic. in 2017, CNBC report said. It was in the year 2015 that Adidas first collaborated with these environmental conservationists to produce prototype made from nearly 95 percent of ocean plastic harvested off the coast of West Africa. Since then the company has continued to expand their line of Ultraboost, Ultraboost X, and Ultraboost Uncaged shoes. 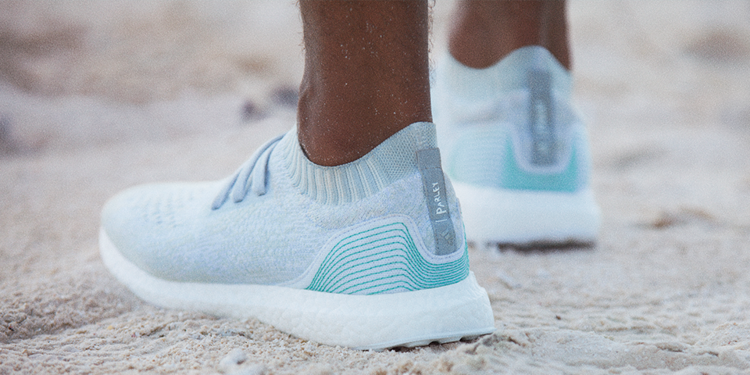 In the year 2016, Adidas came out with 7,000 shoe pairs made out of plastic found in ocean. “We last year sold 1 million shoes made out of ocean plastic,” Adidas CEO Kasper Rorsted told CNBC in a TV interview in March earlier this year. Around eleven bottles of plastic are reused in making of one pair of shoes. 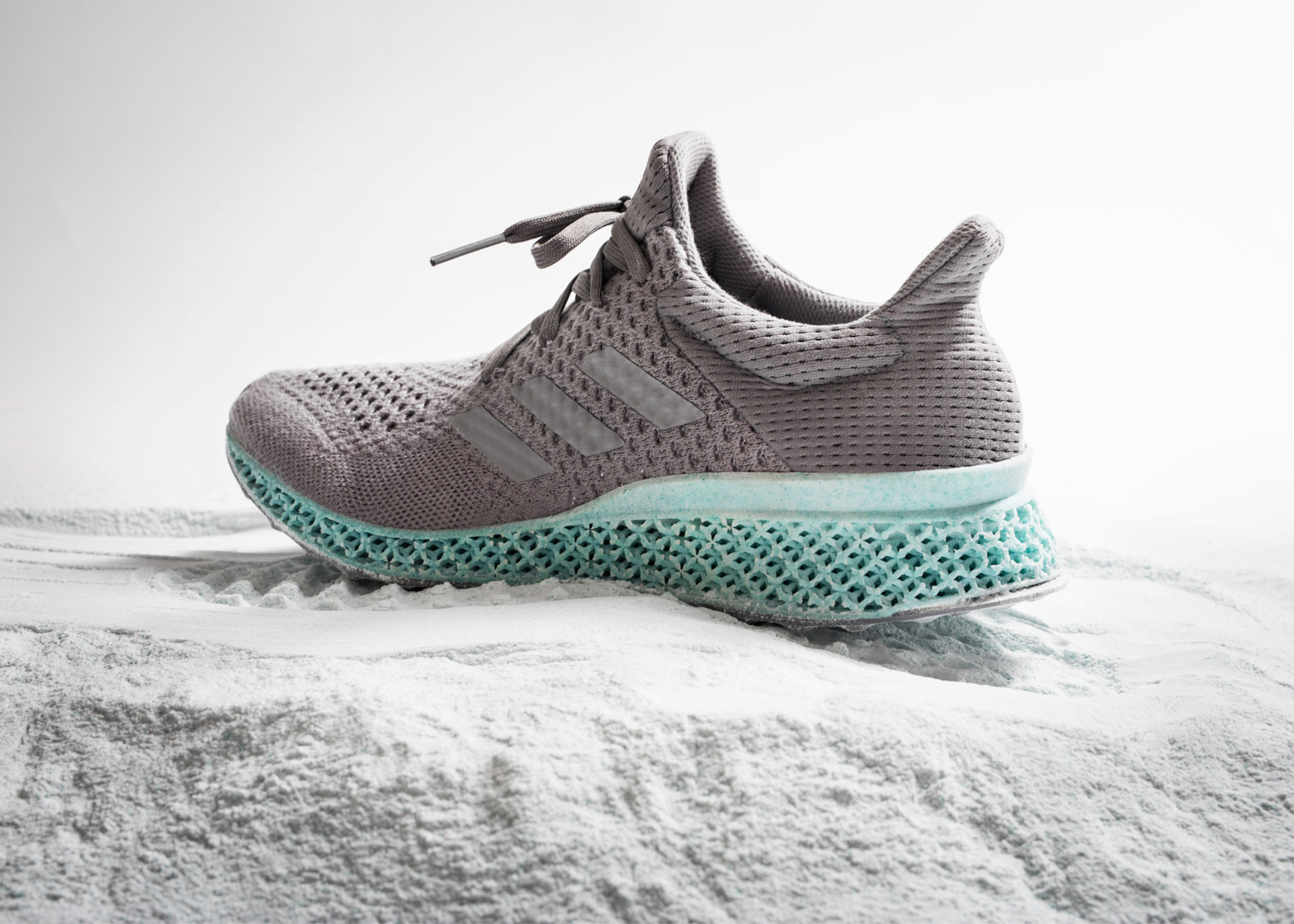 CEO Kasper Rorsted said in a statement, “We see it as an obligation for us as a global company to do business in a responsible and sustainable way.”

Backed by growth in the US and China markets, Adidas clocked 10 percent rise in revenue in Q1FY18. Adidas is the holding company for the Adidas Group, which consists of the Reebok sportswear company, TaylorMade golf company (including Ashworth), Runtastic, an Austrian fitness technology company, and 8.33 percent of Bayern Munich, the football club.