A Robotic Cheetah That Can Hunt in Dark!

After watching Will Smith starrer – I, Robot, we all have broadened our thoughts related to what if Robots take over this world? What if Robots go rogue? What if they be intelligent enough to outsmart the “Three Laws of Robotics”.

While Technology has helped humans reach new levels of achievement, we can’t deny the fact that it might even doom us. Let us talk about one such instance over here. No no it is not gonna be about AI or Zuckerberg or Elon Musk. What we are about to discuss is a “Cheetah” who can even hunt in dark. Yes! A robotic Cheetah designed and created by The Massachusetts Institute of Technology (MIT).

If you see the video, it’s actually scary to see the creepy looking robotic Cheetah showing off its abilities and it somewhat resembles the Decepticon – Ravage. 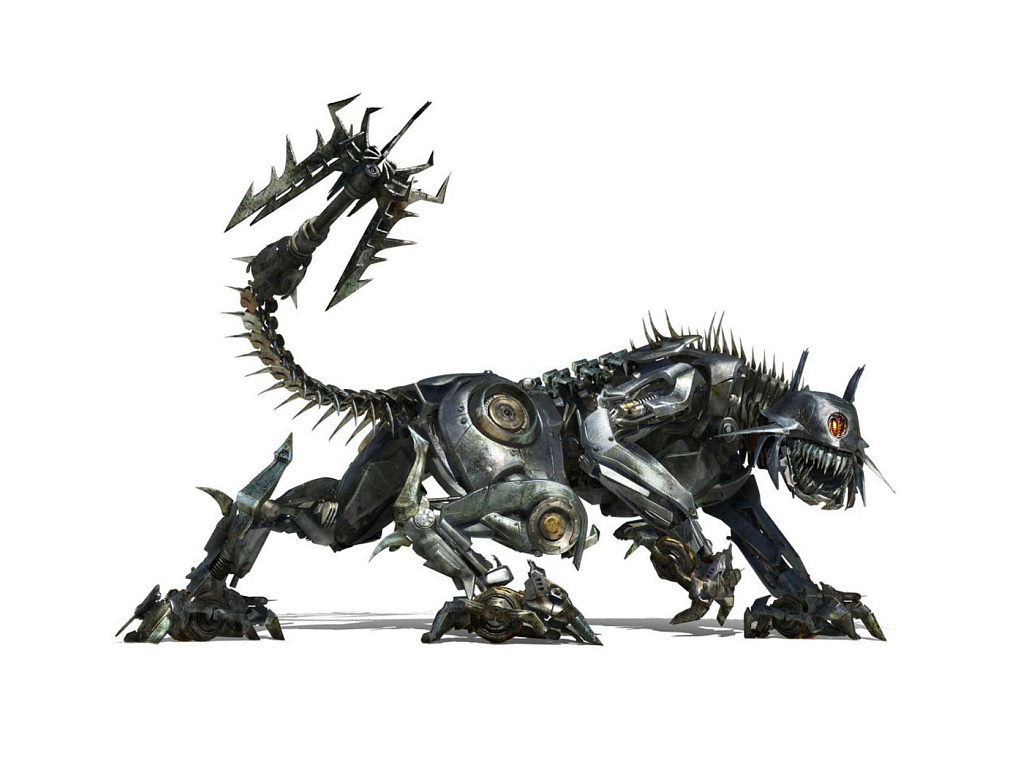 The creators of the Cheetah III (yes, that’s its name) say that, the robot will be used to perform tasks that would be too risky for humans to carry out.

‘Cheetah 3 is designed to do versatile tasks such as power plant inspection, which involves various terrain conditions including stairs, curbs, and obstacles on the ground,” said the robot’s designer, Sangbae Kim, associate professor of mechanical engineering at MIT. “I think there are countless occasions where we want to send robots to do simple tasks instead of humans. Dangerous, dirty, and difficult work can be done much more safely through remotely controlled robots,” he added.

The 90-pound Mechanical Animal can feel its surrounding and rather than relying on its vision. “Vision can be noisy, slightly inaccurate, and sometimes not available, and if you rely too much on vision, your robot has to be very accurate in position and eventually will be slow. So we want the robot to rely more on tactile information. That way, it can handle unexpected obstacles while moving fast.” Says Kim. 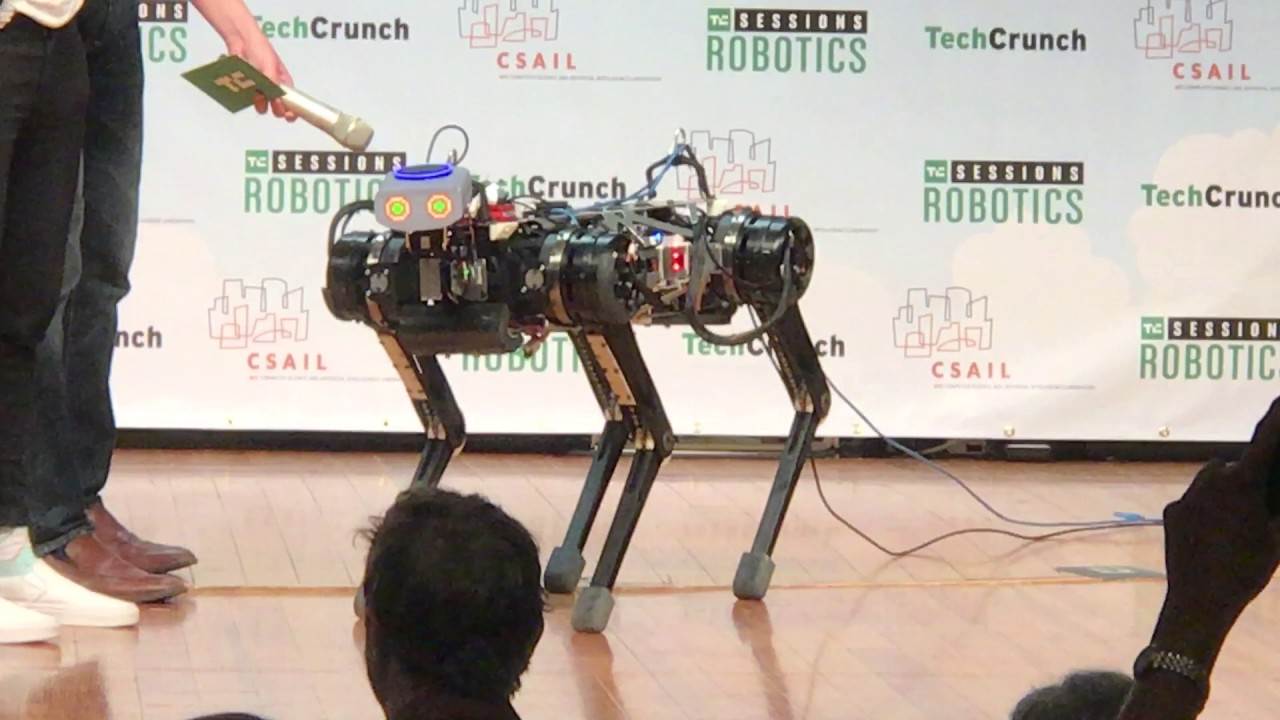 Here is the list of things that Cheetah III can do:

So that sums up Cheetah III. Though as for now it is safe, and seems useful for mankind, you should also keep in mind that this thing is even capable of chasing us down.

Anyway, only time will tell.