Retired graphic designer Hal Lasko is a man who continues to make art at 98 years old. Despite being from a time when everything was handmade, the Ohio native has shifted his artistic focus to creating digital artwork in Microsoft Paint. The creative grandfather was first introduced to the software in the late 90s by his grandson Ryan and hasn’t stopped using it since.

While most people have long since abandoned MS Paint as an outdated graphics application, Lasko has spent the last 13 years using the program to digitally create works of art, spending up to 10 hours a day on his work. Originally a traditional painter, he switched to MS Paint full-time in 2005 when his vision was impaired by wet macular degeneration, an eye disease that causes blindness in the center of his vision. He has since created more than 150 digital works, though his blindness means he will never be able to view them in their totality. 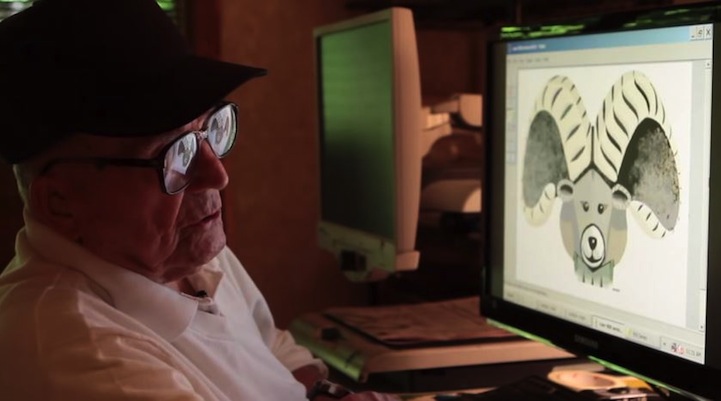 Lasko has found MS Paint very useful as an outlet for his creative impulses and desire to paint, especially given his waning eyesight. 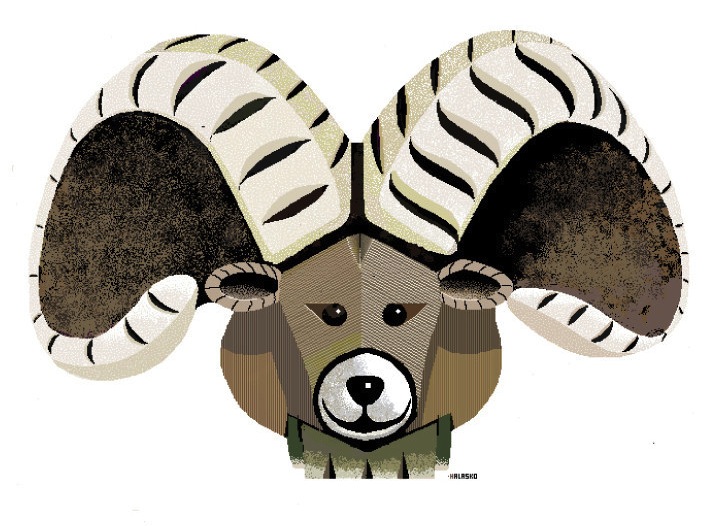 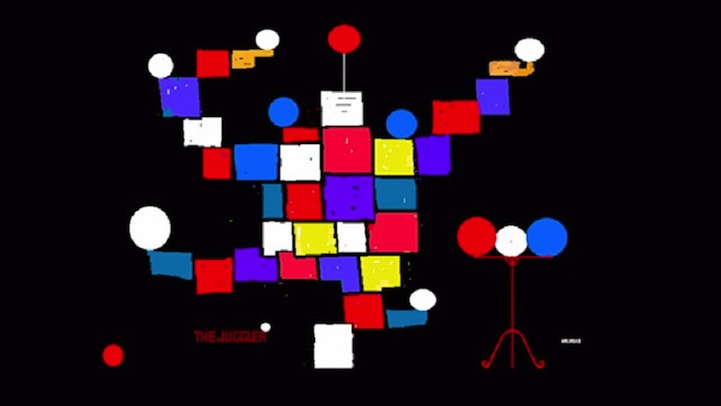 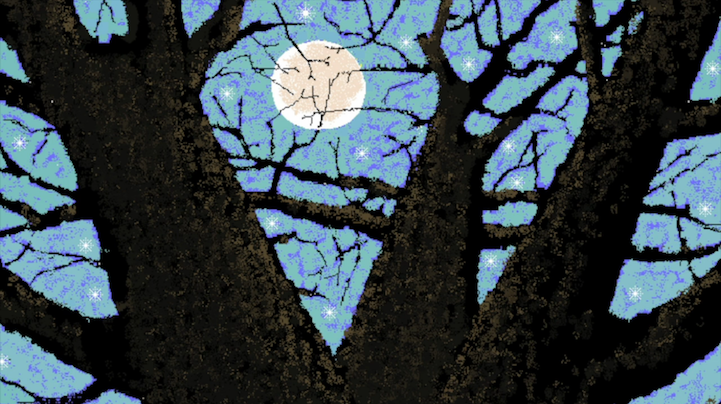 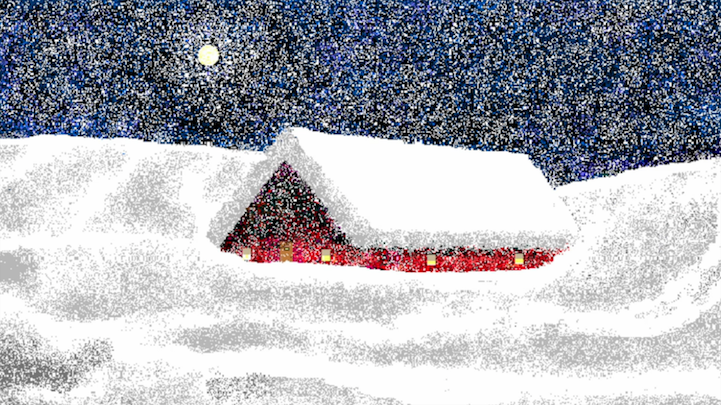 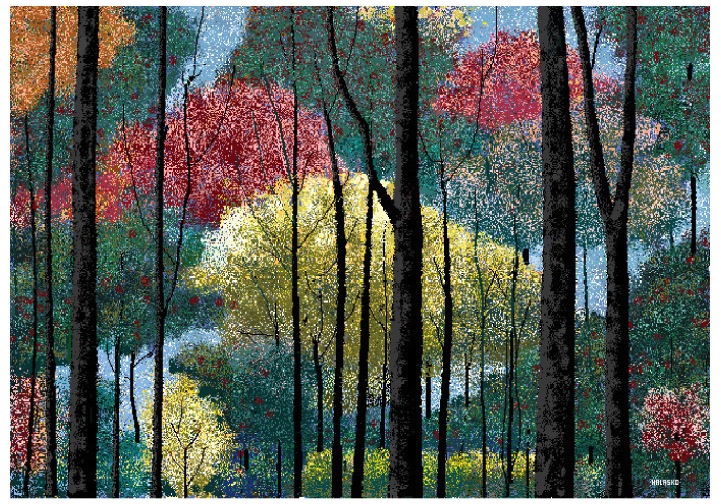 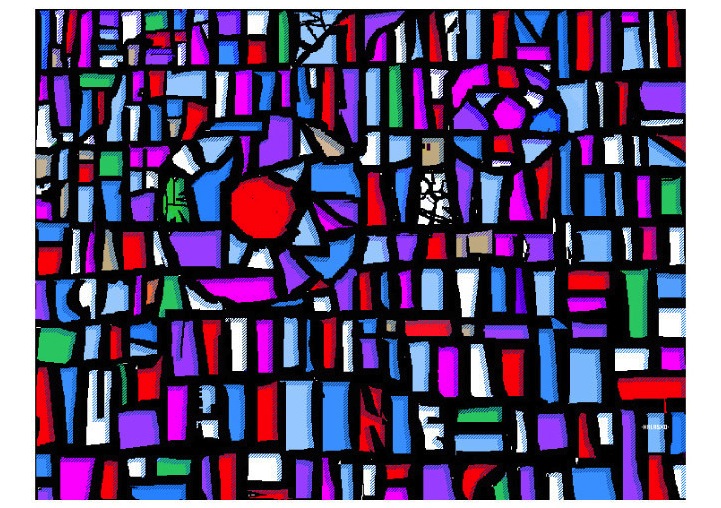 Suffering from wet macular degeneration, a medical condition that causes elderly people to lose vision in the center of their visual field, the computer program allows him to magnify his images to perfect his artwork. 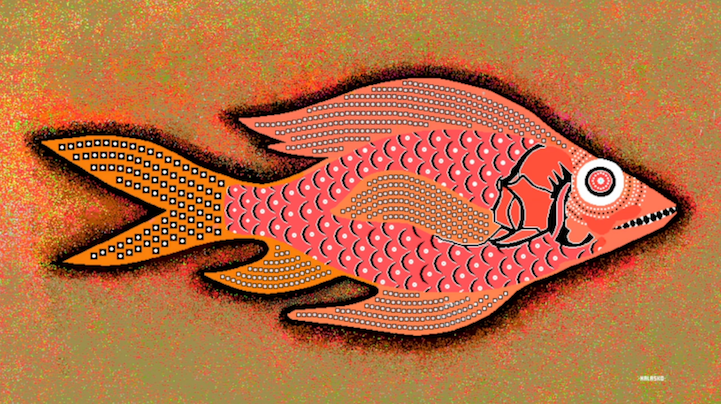 The dedicated digital painter now spends most of his time (about 10 hours a day) to his paintings, choosing to accentuate their pixelated nature in all of his work (abstract, figurative, graphic, landscape, etc.). 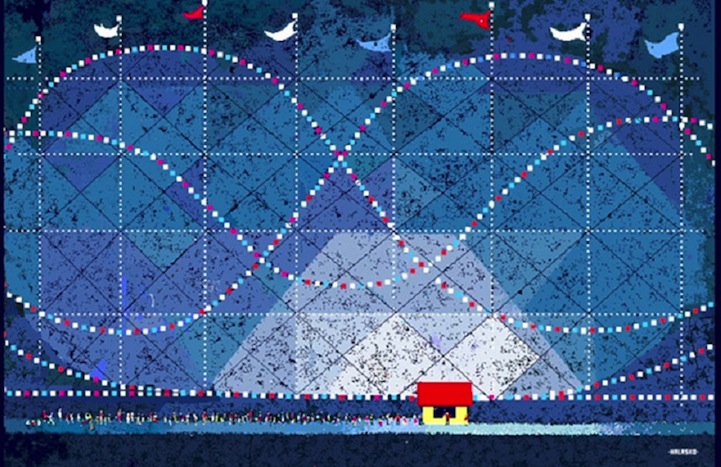 The artist and many of his works can be seen in the short documentary titled The Pixel Painter, directed by Josh Bogdan and Lasko’s own grandson, Ryan Lasko. That video can be viewed below and prints of the near-centenarian’s work can also be purchased directly through his website.