7 Crazy Ways People Are Getting High

From smoking catnip to soaking a tampon in vodka, these crazy ways people are getting high will make you hug your stash box like a body pillow and induce major parental paranoia. People are stupid. Don’t try this at home, kids.

I’m not talking about your mom’s vanilla-scented bath salts here. Bath Salts is a generic term used to describe various recreational designer drugs that contain synthetic cathinone. The high from Bath Salts is often described as similar to cocaine or meth. Except far more likely to have you go out on a chainsaw killing spree.

Most bizarre thing a person has done on bath salts: A man on bath salts broke in to a family’s home and started putting up Christmas decorations. Worst Santa Ever.

I think it’s safe to say that Vodka is for drinking, not for sticking up the lady parts. However, people really like messing with their brains and are willing to do some pretty stupid stuff to accomplish this.

Either that or they really, really can’t stand the taste of booze.

People really should just stick to getting drunk or smoking weed because this sounds really unsanitary.

Side note, this is possibly the weirdest heading I’ve ever written. Toothpasting was a fad that involved rubbing toothpaste on your nipples in order to get high.

The small quantities of fluorides present in toothpaste can fluoridate the fatty acids present in almost all mammalian nipples, causing minute quantities of hydrofluoric acid to be released into the bloodstream. Normally this is very toxic and bad for bones since it displaces calcium, but it is well established that low levels of HF over extended periods has proven to suppress nerve activity – hence the danger of hydrofluoric acid burns since they are initially painless. This nerve suppression is believed to affect the brain, even in low concentrations, to produce a mild euphoria.

You learn something new every day, I guess. 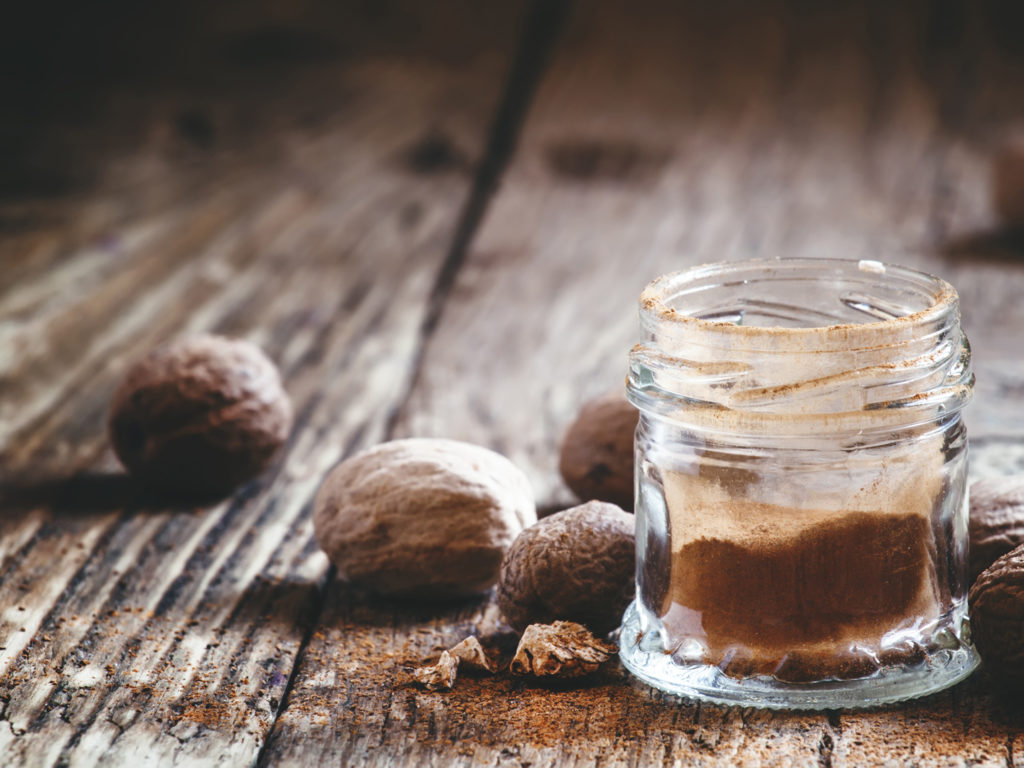 I know what you’re thinking, but no I’m not high.

Everyone knows what nutmeg is. Although it’s a spice, not a drug, they say that when taken in large doses, it acts as a mild hallucinogen. Supposedly people have been using nutmeg recreationally since the 19th century. In fact, Malcolm X wrote about using it while in prison, calling it a “semi drug” in his biography.

The good news is that nobody is raiding your kitchen cabinet for this any time soon, probably because nobody’s dumb enough to try this in the first place. The bad news: potential side effects include dry mouth, dizziness, and a hangover that will make you feel like ten kilos of sh*t in a five kilo bag. Maybe skip this in favour of some weed.

Summer is here and it’s gardening season, if you’re into that sort of thing. Just make sure you don’t eat the Morning Glory seeds because they will make you trip. I mean, unless you’re into that sort of thing. The seeds contain a potent alternative to LSD known as LSA and produce a trippy psychotropic high similar to LSD. Unlike LSD, however, their side effects include cramping and nausea, not conducive to a pleasant trip. Also, the final destination of your trip might be a hospital.

Catnip is marijuana for your cat (although we much prefer the name meowijuana). Of course, some human had to attempt to smoke it. Although it won’t make anyone super high, they say it gives you a mild sense of euphoria when mixed with Tobacco.

Mephedrone, commonly known as Meow Meow because people are dumb, is a stimulant that causes excitement, heightened awareness, alertness, lowered inhibitions, and will make you outgoing and talkative (very annoying).

This drug can cause serious health problems. With that in mind, skip this one and you won’t have to awkwardly turning to your friends and saying, “Let’s do some Meow Meow.”