The time’s near and the curtains are about to fall to wrap up the grandest football competition ever.

A month of action! A month of surprises! A month of pure madness!! And it all comes down to this day- “THE GRAND FINALE” 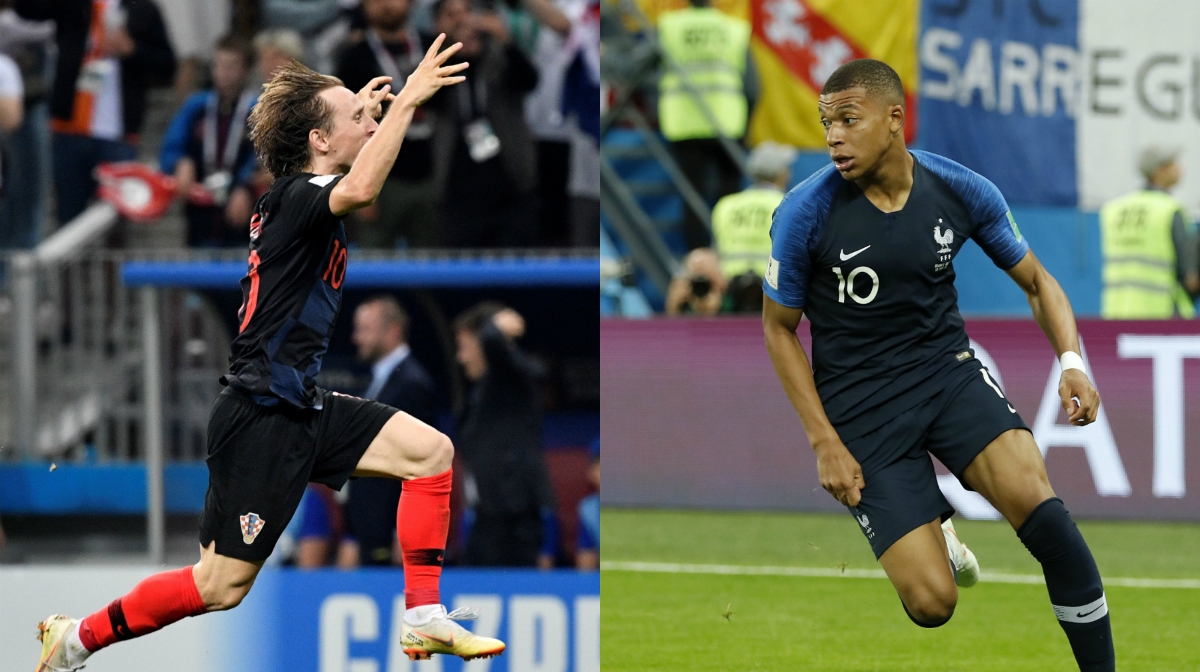 So France vs Croatia it’s gonna be.

While many tipped France to reach the finals, same isn’t Croatia’s story. The dark horses of the tournament have now earned support from football lovers world-over and are also a potential threat for the mighty French side.

The semifinals saw Belgium and England finding exits. Belgium were unfortunate enough to lose against France despite being the better side. France was criticised by media, pundits and the fans, for their “negative style of play”.

Belgium dominated possession and game play. Especially after the introduction of their substitute Dries Mertens, who was providing his strikers with pretty dangerous crosses. Nevertheless, France had Lukaku locked up and there was practically nothing that the Manchester United man could do. Eden Hazard displayed his skill set once again but that wasn’t enough for the Belgians to ease past Les Blues. France won and thanks to Samuel Umtiti’s goal which saw them through.

Meanwhile, Croatia were prepared to face England, who had massive pressure put upon them by the fans and former players, with full-confidence. The underdogs came from behind to seal the 2-1 victory. The Three Lions couldn’t live up to the “It’s coming home” reputation and left the pitch with their heads hung low. By looking at the current scenario, Croatia vs France looks like David vs Goliath. Captain Luka Modric has led the nation to its first ever FIFA World Cup final. While the French side boast their individual qualities, Croatia can bank on their endurance. Modric and Co. have dragged every match since group stages to extra-time.

All eyes are now on these two teams who would lock horns against each other to claim the title of ultimate glory.